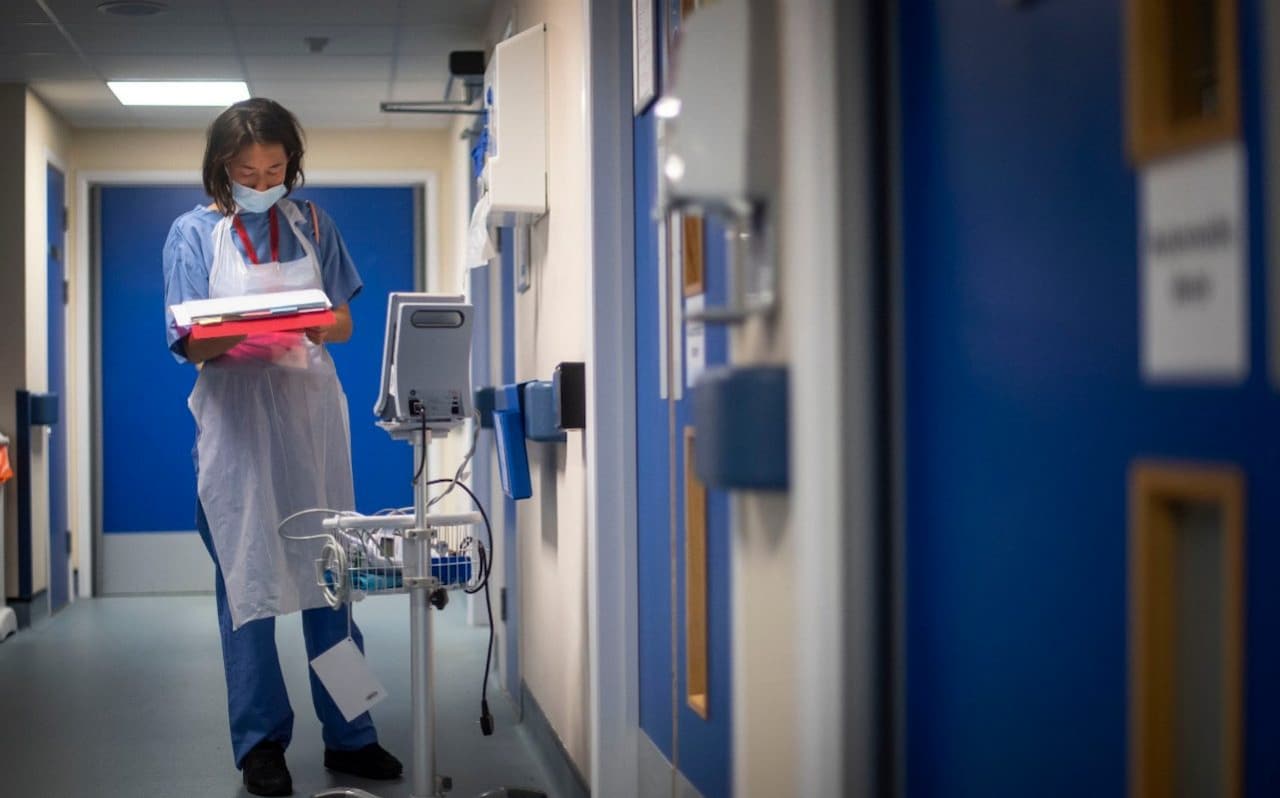 On 19 March and 2 April the Government told NHS hospitals to transfer any patients who no longer required hospital level treatment, and set out how care homes should accept patients who either have Covid-19, or weren’t even tested.

Analysis by the Telegraph at the time suggested that the rate of coronavirus deaths accelerated more than twice as fast in care homes than in hospitals from 7 April, just over two weeks since the first document was published.

The Government’s decision was branded “unfathomable” by care providers such as Hometouch, saying it showed a “lack of foresight” by officials.

Dr Gardner’s father, Michael Gibson was a resident who died at a care home in Bicester, Oxfordshire, in April this year of suspected Covid-19.

The letter claims that prior to her father’s death, the care home was “pressured” to accept the transfer of a patient who had been admitted to hospital, tested positive for Covid-19 but discharged back to the care home as she had not had a high temperature for 72 hours.

Dr Gardner, who is fundraising her legal fees for the case, said: “I am appalled that Matt Hancock, the Secretary of State, can give the impression that the Government has sought to cast a protective ring over elderly residents of care homes – and right from the start.

“The truth is that there has been at best a casual approach to protecting the residents of care homes; at worst the Government have adopted a policy that has caused the death of the most vulnerable in our society.

“It is completely unacceptable that this happened and that responsibility has been avoided. I have therefore instructed my lawyers to threaten legal proceedings against the Government for the harm that has been suffered by my father. “

Paul Conrathe, Human Rights Solicitor with Sinclairslaw said: “The State is under a duty to protect its citizens from harm. It is also under a duty to act fairly and not discriminate against the elderly and those with disabilities.

“The actions of the Secretary of State, NHS England and Public Health England in putting residents of care homes and care workers at risk of COVID-19 infection seriously violated the human rights of the most vulnerable in our society. I have therefore written to them requesting that they accept responsibility for their unlawful decisions and policies. If they fail to do so then my client will initiate proceedings in the High Court for a judicial review.”

The Department for Health and Social Care did not provide a comment.