GPs acknowledging taste and smell loss as symptom of coronavirus 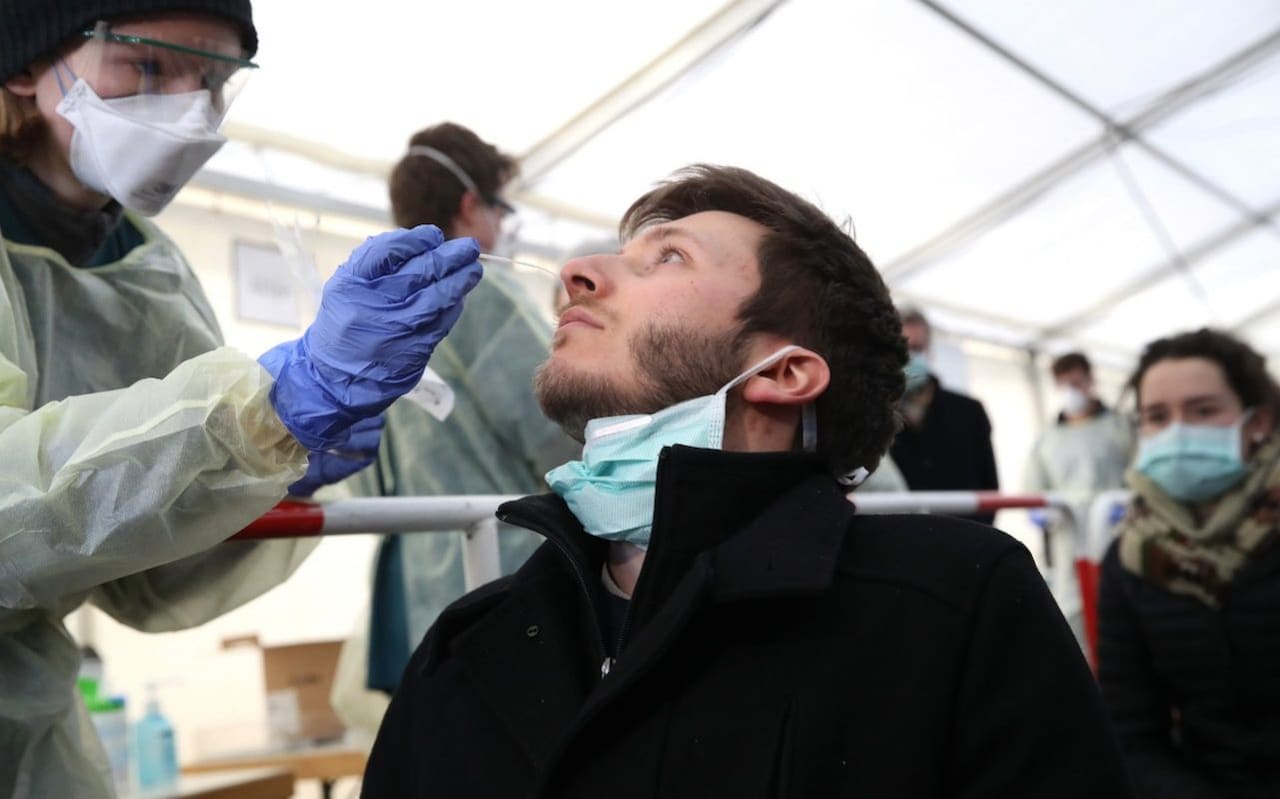 GPs are recognising loss of taste and smell as a possible symptom of coronavirus, in defiance of the approach taken by NHS 111.

Reports are emerging of family doctors telling patients they are “highly likely” to be infected based on loss of the faculties.

It follows an announcement by the World Health Organisation last week that it is investigating the symptoms – often accompanied by a loss of appetite – as a possible marker of Covid-19.

Some experts believe doing so could be an important tool in fighting the outbreak, as many people who lose their taste and smell have no other symptoms, making them more likely to spread the virus unwittingly.

This could be particularly valuable given the near total absence of testing outside acute hospitals.

UK health officials have so far declined to expand the official list of symptoms – a persistent cough or fever – which should trigger self-isolation.

However, the Chief Medical Officer for England is said to be considering the evidence around loss of taste and smell, and the issue has been discussed by the government’s Scientific Advisory Group for Emergencies (SAGE) in the last week.

Tony Allen-Mills, a journalist for the Sunday Times, reported on Sunday that his wife had recently lost her sense of taste, while also developing a fever.

He said that upon consulting the NHS 111 online questionnaire, she was told “you are unlikely to have coronavirus”, but that this advice was contradicted by the family GP, who said the infection was very likely.

Ear Nose and Throat UK is calling for loss of taste and smell isolating people with a loss of sense of smell but no other symptoms for seven days could reduce the number of people who are infecting others with the virus.

Their call has been echoed by the American Academy of Otolaryngology, which last week called for anosmia to be added to a list of screening tools for Covid-19.

In a study published in late February in the journal Nature, researchers in South Korea concluded that 30 per cent of roughly 2,000 patients who tested positive for coronavirus had at some point lost their sense of smell.

In Germany, clinicians at the University Hospital in Bonn surveyed 100 patients with coronavirus and found that up to two-thirds “described a loss of smell and taste lasting several days”.

One patient, Delia Colwill, from Berkshire, was hospitalised last Tuesday suffering “horrific head pain and a sinus that feels like by brian is exploding”, combined with a loss of appetite and sense of taste.

“I’m not sure what to make of the testing and the situation honestly because I’ve had five doctors say it’s Covid-19, one confirmed test positive and now a negative,” she said