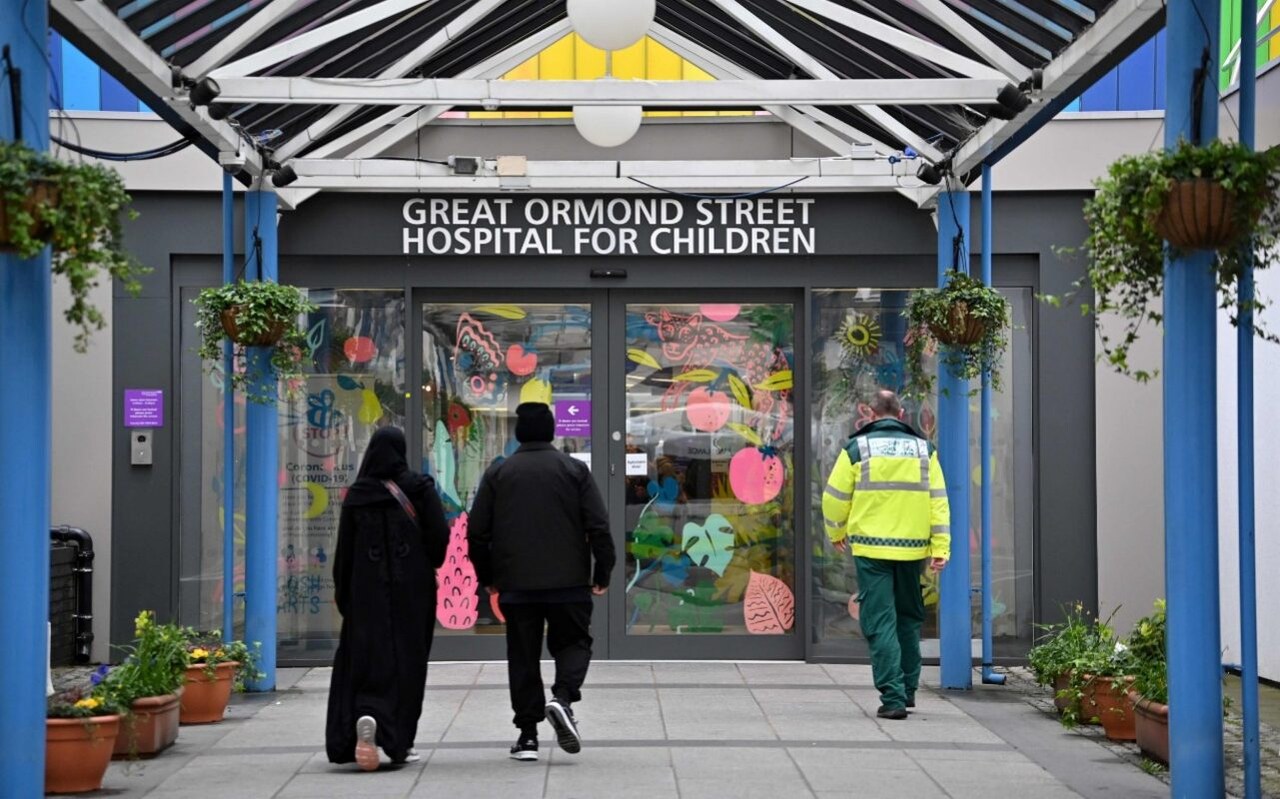 Great Ormond Street Hospital (GOSH) may have a “profound cultural problem”, Jeremy Hunt has said, as it emerged the deaths of two children weren’t flagged as serious incidents.

The renowned children’s hospital in central London failed to take proper action when two-year-old Alice Hobbs contracted a fatal infection following a bone marrow transplant, and when 14-year-old Amy Allan died after having an operation on her spine, it is claimed.

Mr Hunt, who served as health secretary from 2012 to 2018, has now urged the hospital to consider it may have been putting its reputation before patient care – a suggestion the hospital has vehemently denied.

“We know they deliver world-class care – it’s an extraordinary institution,” he told the BBC. “I hope that if they’re going to preserve that, they will look at the profound cultural problems that the staff survey would appear to suggest is the case.”

In the survey, published last month, GOSH’s own staff rated it lowest among all the trusts in its category for the presence of a safety culture, and among the worst for bullying prevalence and quality of care.

GOSH did not examine how Alice contracted the infection in 2018 and attempted to conceal information about Amy’s condition from her parents the same year, a BBC investigation into the deaths concluded.

In both cases, the hospital failed to launch a Serious Incident Investigation – a national framework which requires the case to be put before health regulators and NHS England for examination.

Following Amy’s death, emails between two clinicians revealed that she was not in a stable condition when her ventilation tube was removed after her operation, but her parents were never told.

Amy’s mother, Leigh, told The Telegraph: “Many more people could have been wronged and not know it – we only knew because the coroner ordered the disclosure of documents.

“It is a cultural problem at the hospital which has been going on for a very long time, but we’re up against a national treasure.

“Thousands of children are treated brilliantly by the hospital, but they can’t just cover things up when things go wrong for the sake of their reputation. If they had told us the truth about Amy’s care, it would be a bitter pill to swallow but we could have swallowed it.”

Alice died after contracting invasive aspergillosis, a fungal infection which can be fatal for those with weakened immune systems. She was one of six children to die at GOSH of the same infection since 2016, none of which were deemed serious enough to be subject to a Serious Incident Investigation.

Her mother, Kerry, claimed the ward she was placed on was dirty and that she should have been kept in isolation.

GOSH said in a statement that they “strongly refute” all the allegations and insisted they conducted “thorough investigations” into all of these cases.

“We know we don’t always get things right, but we are committed to being open and transparent when things go wrong,” it said. “By not reporting a complication as a serious incident it does not mean we are avoiding scrutiny or covering anything up and we do not treat serious incident reporting as a discretionary process.

“In the case of Amy Allan, we have publicly apologised for the level of care she received and have acknowledged we should have treated her death as a serious incident.

“When things do not go as expected we take our responsibility to investigate extremely seriously: we regularly report serious incidents; have a robust complaints process; meet monthly with NHS England to review significant issues relating to quality and safety; update the Care Quality Commission. We also work to share any learnings with other children’s hospitals and feed into the wider NHS.”

Professor Ted Baker, chief inspector of hospitals at the CQC, said: “In our latest inspection  of the Trust, conducted in late 2019, we found there was a clear system for categorising, reporting, investigating and learning from serious incidents and that when things went wrong, staff apologised and gave patients honest information and suitable support.

“This was in contrast to our inspection in 2018 where we found that learning from incidents was not shared widely, and that the Trust was often defensive when challenged on performance and safety.

“We would urge anyone who has any concerns about the care they receive to share these with CQC directly. All the information shared with us is used to inform our ongoing monitoring of services.”