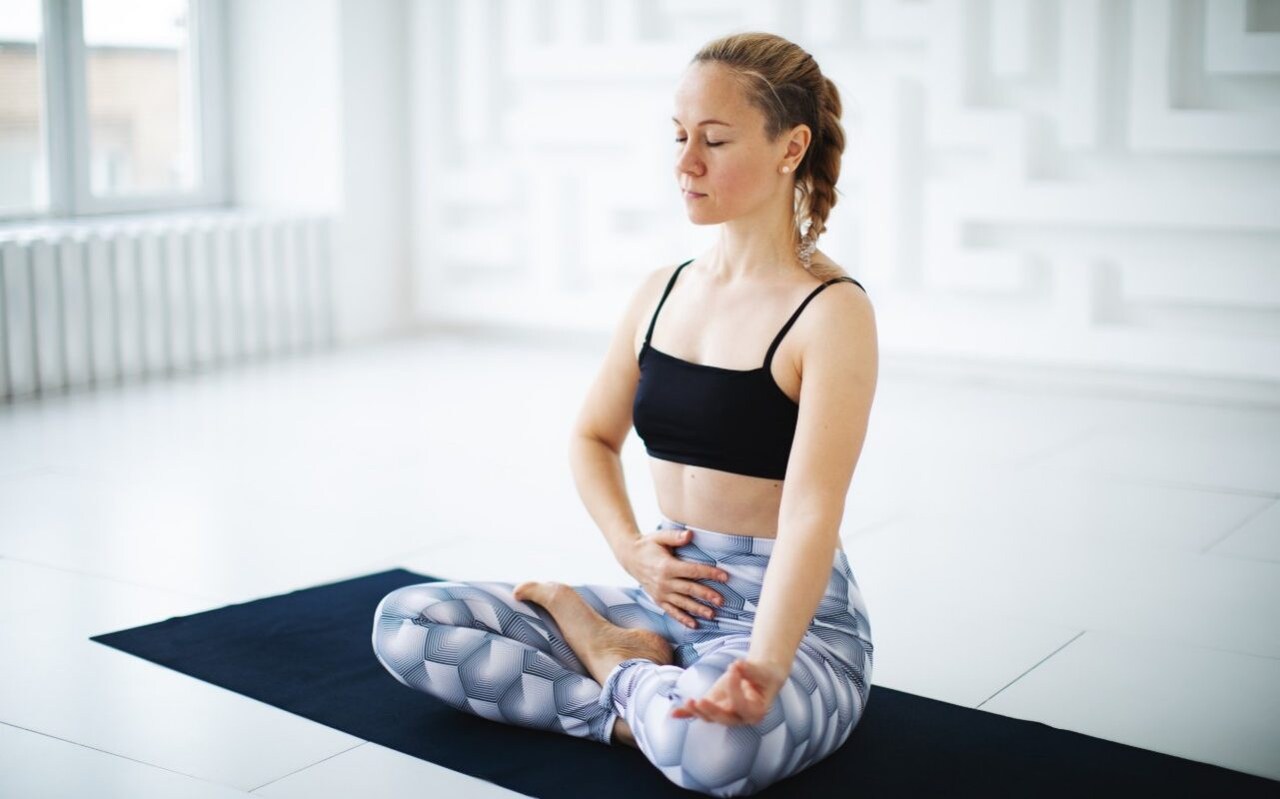 Participants filled in a questionnaire about their habits, including exercise as well as routines prior to their diagnosis.

Dr Cannioto said: “Our research shows some physical activity is far better, in terms of cancer survival, than no activity at all and it is just as beneficial as longer workouts.”

The questionnaire was administered when patients enrolled, when they were undergoing chemotherapy, a year after their treatment and again two years later.

It found those who exercise not only live longer but are more likely to remain cancer-free after their treatment, said Dr Cannioto.

What is more, the study published in the Journal of the National Cancer Institute suggests only a modest amount is required.

Research has long shown a positive link between exercise and cancer survival. People who exercise more – before or after cancer treatment – appear to live longer.

But this is the first to show high-risk patients who exercised had a lower chance of their breast cancer returning after treatment.

Another new twist is the time scale. Patients were not only asked about their exercise before and after cancer treatment – but during chemotherapy, too.

Two and a half hours of moderate exercise a week, before and after treatment, were 68 and 55 percent less likely to die, or have their cancer return, respectively.

Those who started exercising only after treatment also saw big benefits – a 46 and 43 percent reduction in recurrence and death rate, respectively.

She added: “”What these results suggest for doctors – and patients – is that even a modest exercise routine, taken up after cancer treatment, can help women with high-risk breast cancer live longer and healthier lives.

“It is never too late to start walking, doing yoga, cycling, or swimming – and that activity certainly appears to pay off.”

Government health experts in the US and UK advise at least 2.5 hours of moderate aerobic exercise, such as brisk walking, every week.

That averages out to about 30 minutes on most days of the week. Or you should get a hour and 15 minutes of vigorous exercise, such as jogging, each week.

More than 55,000 women are diagnosed with breast cancer every year in the UK. It claims around 11,400 lives annually.