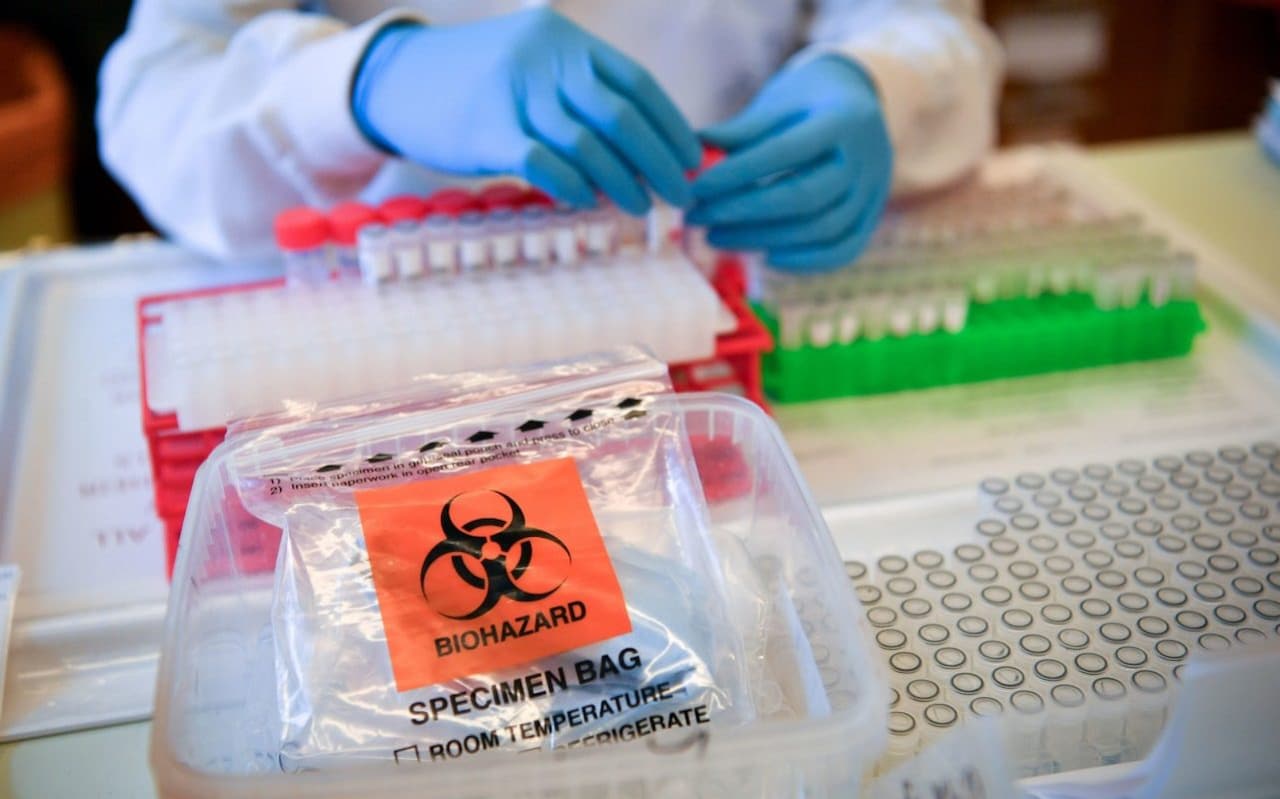 Coronavirus patients will be treated with an HIV drug or steroid as part of trial to see if existing medications can beat the deadly infection.

Researchers from the University of Oxford enrolled the first patient last week, and want hospitals to sign up thousands more people in the coming weeks.

The trial – which has been expedited by the chief medical officer, Professor Chris Whitty, would usually have taken around 18 months to organise, but red tape has been removed and researchers have worked round the clock to get the experiment up and running within just nine days.

The treatments which will be used are the HIV combination drug Lopinavir-Ritonavir and the steroid dexamethasone, used for people with severe asthma or chronic obstructive pulmonary disease to reduce inflammation.

Both drugs are known to be safe and, in the coming weeks, the anti-malarial drug antimalarial hydroxychloroquine is likely to be added to the trial treatments and patients randomly assigned one of the three.

Anyone who tests positive for coronavirus in NHS hospitals will be offered the chance to join the “Recovery” trial.

Chief investigator Peter Horby, professor of emerging infectious diseases and global health in the Nuffield Department of Medicine at the University of Oxford, said: “There is an urgent need for reliable evidence on the best care for patients with covid-19.

“Providing possible new treatments through a well-designed clinical trial is the best way to get that evidence.”

Prof Whitty and the NHS England medical director, Professor Stephen Powis, have written to NHS trusts in England asking them to fully support the new trial and start enrolling their patients.

They are hoping the HIV drug will stop the virus from replication, while the steroid may prevent inflammation in the lungs, which causes respiratory collapse.

Martin Landray, professor of medicine and epidemiology at the Nuffield Department of Population Health, University of Oxford, and deputy chief investigator, added: “Both drugs have a good biological background and clinical base behind them and their safety is well known. They are also available and scaleable.

“The chief medical officer has made this a national priority study, and we’ve managed to do in nine days what would normally take nine to 18 months.

“The ability to get a trial up and running at the beginning of an epidemic gives us the best hope as it means the trial is part of the treatment. It is an incredible opportunity to make progress rapidly in very difficult circumstances.”

The trial is one of six projects chosen for an injection of £20 million funding from the government.

Imperial College London and the Universities of Edinburgh and Liverpool will collect samples from coronavirus patients to answer questions about the virus.

A team at Oxford developing a vaccine has also been awarded £2.2 million to move to pre-clinical and human testing and manufacturing of the jab.

Imperial College London was also awarded funding to develop antibodies to target the virus while Queen University will test a library of approximately 1,000 drugs.

Matt Hancock, the Health Secretary, said: “In the midst of a global health emergency, the UK is using all its extensive research expertise to quickly develop new vaccines to target this international threat.”

Prof Whitty added: “The world faces an unprecedented challenge in our efforts to tackle the spread of Covid-19, and it is vital we harness our research capabilities to the fullest extent to limit the outbreak and protect life.”