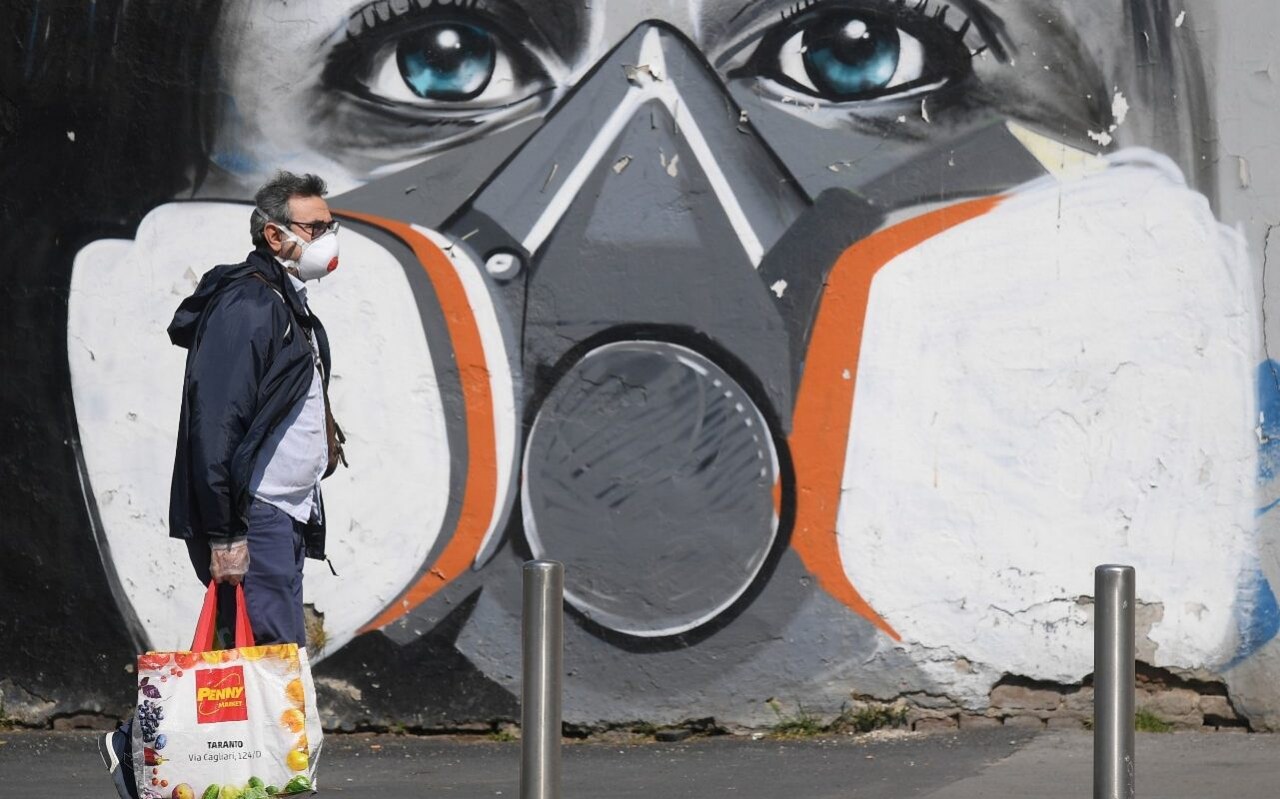 Veneto and Lombardy are neighbouring regions but have seen sharply differing fatality rates since the contagion broke out in northern Italy in late February.

Despite having equally well-equipped hospitals and similar levels of wealth, Lombardy’s death rate is around 17 per cent while that of Veneto is around 5 per eent.

One reason for the disparity is that Veneto has tested many more people – the more tests you carry out, the more positive cases you will find, and that brings down the overall death rate among those infected.

But another key factor, experts believe, is that Lombardy admitted more patients to hospital, whereas Veneto urged them to stay at home or treated them in local health clinics.

“In Lombardy they hospitalised nearly 60 per cent of confirmed cases, quickly running out of beds. In Veneto, local doctors and health authorities acted like a filter – only 20 per cent of people were hospitalised,” said Giorgio Palù, a prominent virologist and adviser to the Veneto regional government on how to handle the pandemic.

“By keeping at home people who were positive but asymptomatic, we avoided the overcrowding of hospitals and the spread of the virus,” he told Corriere della Sera newspaper.

The decision to transfer patients from a hospital in the Lombardy town of Codogno, the original focus of the outbreak, to other hospitals in the region was “very unfortunate”, he said.

“It exported the contagion. They acted out of emotion – bring everyone into the hospitals. Instead they should have kept them outside for as long as possible,” said Prof Palu, an expert in virology and microbiology at the University of Padua.

The differing strategies between Veneto and Lombardy reflect the fact that regional health authorities in Italy have a high degree of autonomy.

The concern that hospitals have become breeding grounds for spreading Covid-19 was raised recently by a group of Italian doctors in the New England Journal of Medicine.

In a joint letter, the medics said: “Western health care systems have been built around the concept of patient-centered care,” but the Covid-19 pandemic requires home-based care.

Keeping patients at home rather than sending them to hospital would help contain the pandemic, they said.

Big hospitals in northern Italy “are themselves becoming sources of infection,” said Maurizio Cereda, a co-author of the paper.

Patients were passing on the infection to nurses, doctors, hospital staff and ambulance drivers, who then carried the virus back into the community.

“Patients started arriving and the rate of infection in other patients soared. That is one thing that probably led to the current disaster,” said Dr Cereda.

Nearly 90 doctors have so far died in Italy’s coronavirus crisis and thousands of other doctors and nurses have been infected.