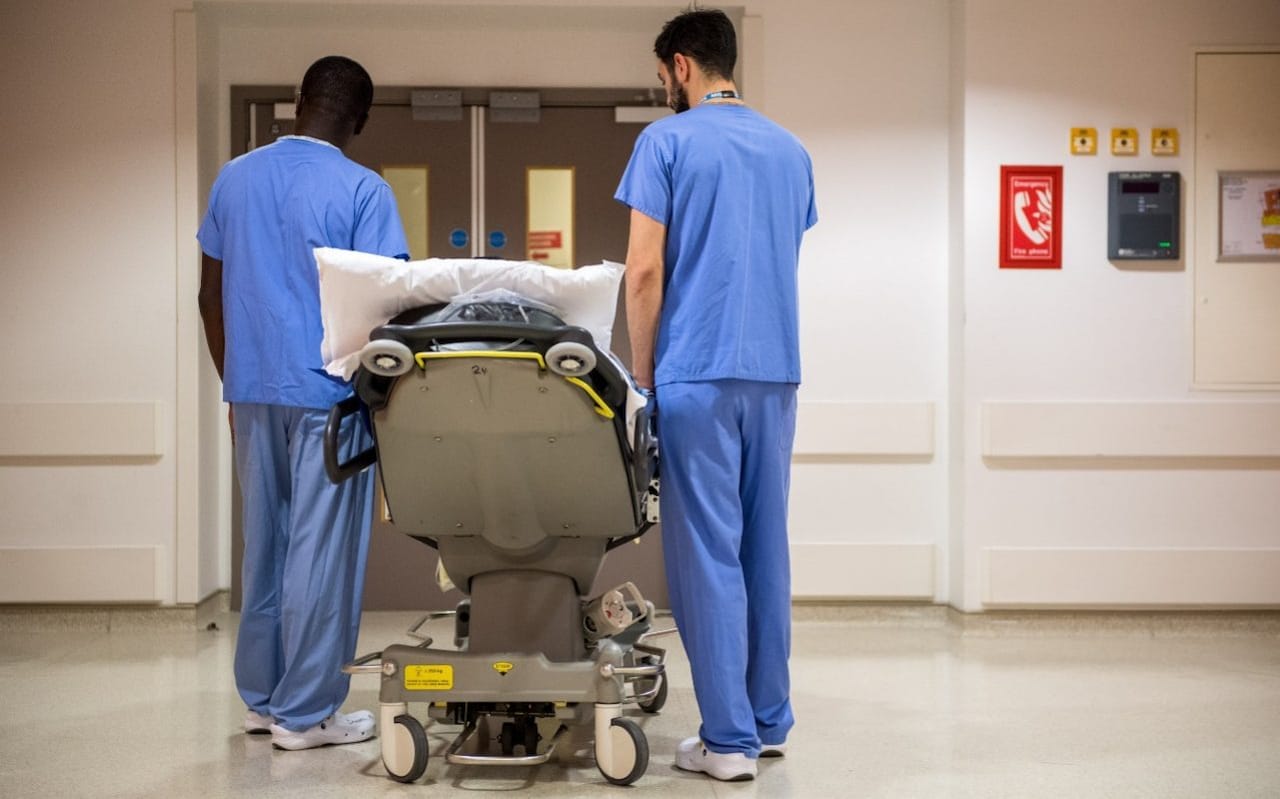 Hospitals have been told to cancel non-urgent surgery and free up tens of thousands of beds in new measures announced by the NHS to tackle the coronavirus.

In a letter to NHS trusts, Simon Stevens, the chief executive of the NHS, said that the health service faces “arguably the greatest challenge it has faced since its creation”.

As part of the government strategy to expand critical care capacity, the letter said that hospitals would aim to “free up 30,000 (or more) of the English NHS’s 100,000 general and acute beds”.

Hospitals were also told to prioritise emergency admissions and care such as cancer treatment.

The letter told hospitals to assume they will need to postpone all non-urgent operations from April 15 “for a period of at least three months”.

Hospitals were also instructed to “urgently discharge all hospital inpatients who are medically fit to leave”.

Over the next fortnight, the document said that the NHS is “bulk-buying” space in private hospitals as we head towards the peak of the virus in the UK.

The letter went on to say that NHS staff would be offered paid-for rooms in hotels so that they can continue to work and isolate themselves from family members with symptoms.

Amanda Pritchard, COO of NHS England and NHS Improvement, told the Health and Social Care select committee today: “Issued guidance which we’ve sent out today that we should be offering all staff that wish to take it, it’s entirely voluntary, the opportunity to have NHS reimbursed hotel accommodation, so that they can continue to work and don’t have to go back to a place where they might come into contact with an infected family member.

“The risk is that you stay exposed to that family member for an extended period of time, so of course you can’t work because you’re at a much higher risk of both getting the virus and passing it on.”

The NHS will also test any staff with symptoms who would otherwise need to self-isolate for seven days.