How Babylon plans to take on the coronavirus crisis 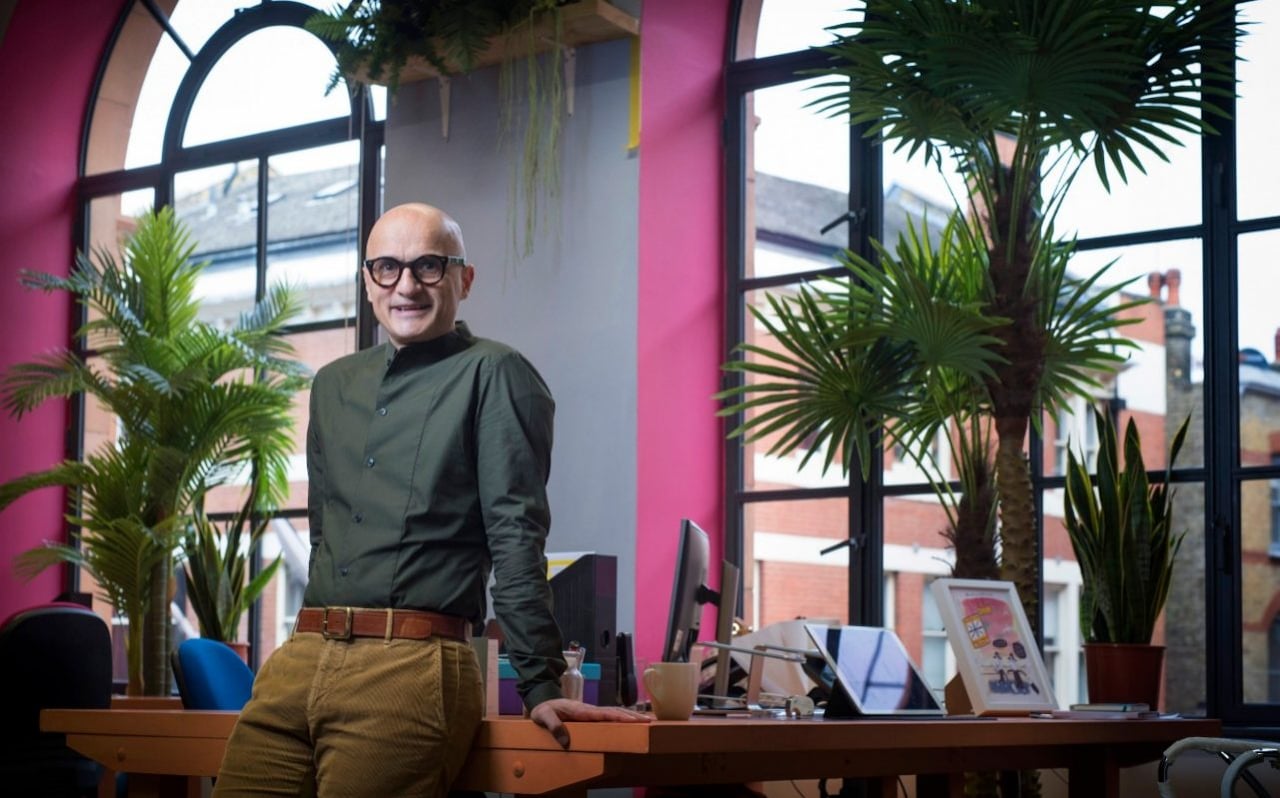 It’s Wednesday afternoon and instead of committing to the usual rush around his office in London’s upmarket district of Chelsea, Ali Parsa is stuck at home.

The 55-year-old chief executive of Babylon Health, which operates a digital doctor app, has increasingly been self-isolating amid calls from the Government for the British public to reduce social contact with others as it reckons with Covid-19.

The impact of the novel strain of coronavirus has been a startling one for Iranian-born Parsa, who admits it took “a while, like most people”, to realise a pandemic would erupt with the potential to alter the course of life as we know it. Mass panic buying at supermarkets, school closures and a lockdown of London are now a reality.

It took the shutdown of a Babylon branch in Singapore last month and the arrival of the virus on the shores of Europe, where Parsa says “there are no borders”, for the gravity of the situation to become far more apparent for the former Goldman Sachs banker.

“For most people in healthcare, we’ve always been scared of what happens if a virus has significant potency on one hand and a significant mortality rate on the other,” he says. “This is fear number one. It’s not missiles that will kill in the world we live in, it’s going to be microbes.”

But the outbreak has made Parsa feel anything but hopeless. As the number of deaths from coronavirus surged past 100 in Britain this week, with at least 2,689 positive cases reported, Babylon, which has been lauded by Health Secretary Matt Hancock and raised $550m (£466m) from the likes of Saudi Arabia’s Public Investment Fund, has quietly been preparing since February to tackle the issue head on.

The company’s key tools include an artificial intelligence chatbot that triages patients based on their symptoms, and a 24/7 video consultation service called GP at Hand that allows patients to access a GP from their smartphone when they need to. In other words, their setup is tailored for people in isolation.

But in these unprecedented times, it has been working on something more.

Babylon was part of a Government roundtable last week that involved discussions about how the private sector could lend a hand in what Boris Johnson has described as the “worst public health crisis for a generation”.

“We’re trying to put all our heads together to try and figure how to help people,” Parsa says. “As you can imagine we offered [the Government] whatever they need. We have a platform that was built for this.”

The pitch for a digital-first approach to healthcare has led the company to draw-up a multi-stage battle plan to tackle Covid-19.

A new feature in the app set to be rolled out imminently can be used around the clock by patients searching for everything from general information about the virus to more direct guidance about the course action they should take if presenting with certain symptoms.

Guided by AI, patients can use the new symptom checker to find out if they should self-isolate. Due to the changing nature of coronavirus, the company is banking on its AI to adapt to new information that tailor answers to patients accordingly. It is seen as a critical tool to prevent an influx of patients at GP practices who might not need to be there.

Anyone identified as being at risk will be guided to a live chat service overseen by clinicians who can offer advice in what is understood to act as an instant messaging tool.

An additional function for those self-isolating involves inputting vital signs so they can receive a personalised care package based on real-time monitoring. If symptoms escalate, patients can be referred to hospital.

For Parsa, the model means two things: automating “as much as possible” so doctors and nurses can spend their time on things that matter most, and the ability to monitor patients before something “goes wrong”.

“Imagine this model I just described being applied to look after everybody, to keep them healthy while protecting the clinical resources we have. I just think this is the right way of delivering medicine,” he says.

But the challenge ahead for Babylon is a significant one. Parsa admits that the company’s usual resources have been stretched in recent months, with a typical waiting time of a few minutes to see a doctor on the app now extending for much longer.

There have been other thorns in the Babylon boss’ side in recent times too. Chiefly, accusations have been made about the accuracy of the AI, and whether there was a risk it would be seen as a legitimate substitute to a GP with years of medical school training.

Babylon’s previous claims that its software had diagnostic capabilities on-par with human doctors prompted a direct response from a professor at the Royal College of GPs, who said “no app or algorithm will be able to do what a GP does”.

Meanwhile a sustained campaign to cast doubt on the accuracy of the AI chatbot has been fervently led by a Twitter user known as “Dr Murphy”. Last month, he revealed himself during an onstage panel with Babylon at the Royal Society of Medicine as David Watkins, a concerned NHS consultant oncologist rallying for patient safety.

Watkins has conducted around 2,400 tests to assess outcomes from Babylon’s AI symptom checker, claiming to find errors in roughly 100. At a time when Babylon is gearing up to rollout its AI to help patients assess coronavirus symptoms, errors are a problem. It led the company to issue a release that dismissed Watkins as a “Twitter troll”.

But in the midst of a pandemic, Parsa is keen to strike a more conciliatory tone. He acknowledges there were 20 “genuine errors” in the cases raised by Watkins, and says he is “personally” grateful to him for work you “can’t pay” for.

Which is critical, because the task at hand means there is little room for distraction. Is he ready for it? “Everything we’ve ever done is for this moment,” he says. “We’re ready. The system works.”