How Britain can avoid a second peak of Covid-19 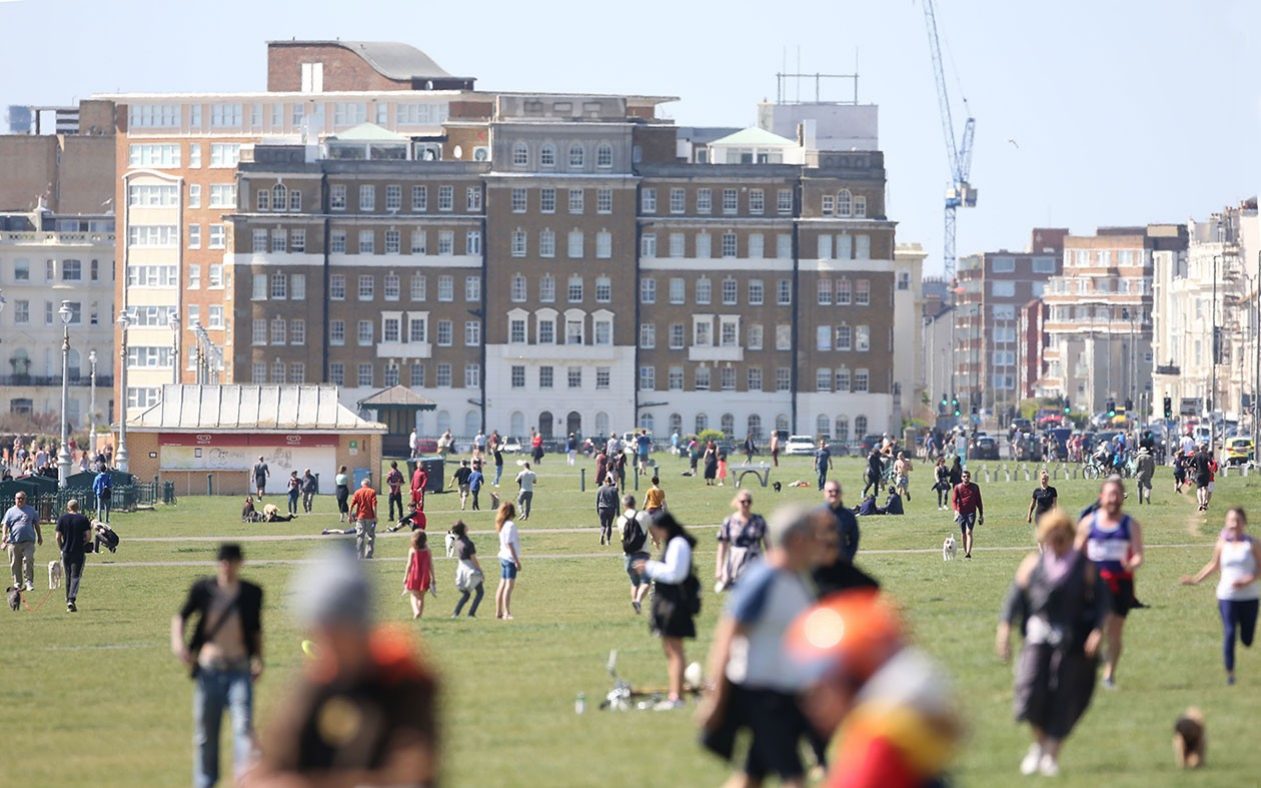 The Prime Minister’s first reported command from convalescence was for Team Downing Street to avoid a “second peak” of Covid-19. Perhaps he’s a changed man.

He is right. We’ve belatedly flattened the curve of peak one but as the epidemiological models show, we risk the virus rising up again unless the softening of the hard lockdown we have in place is done very carefully.

A second peak would be an economic tragedy as well as a human one. The lockdown versus economy debate is not binary. Shutting up shop for three months is heart attack territory. Having to do it again in mid-winter would put UK PLC on a slab.

I’m told that, post-Cheltenham, big business now gets this and has stabled its most vociferous old mares. They have been reading up on the great Spanish Flu of 2018 and the differing economic impact it had on American cities.

Seattle, now home to the world’s two richest men, saw the pandemic coming from New York in the East and locked down for the duration. In Saint Paul, Minnesota, they did the same but re-opened too soon. It’s economy took longer to recover and today its best known corporate is 3M – a leading manufacturer of personal protective equipment.

We instinctively look for light.

Much hope has been pinned on acquired immunity to get us out of this mess but it’s vanishing. A new systematic review of the human immune response to coronaviruses published on Sunday shows too little is known to place bets.

Those hit severely by Covid-19 do develop antibodies but it is not clear how protective they are or how long they last. In mild cases – most cases – there does not appear to be much immune response. And with other coronaviruses, it is known that reinfection is possible after a year, albeit with a milder reported reaction in some cases.