How does a coronavirus home test kit work, and how do I get one? 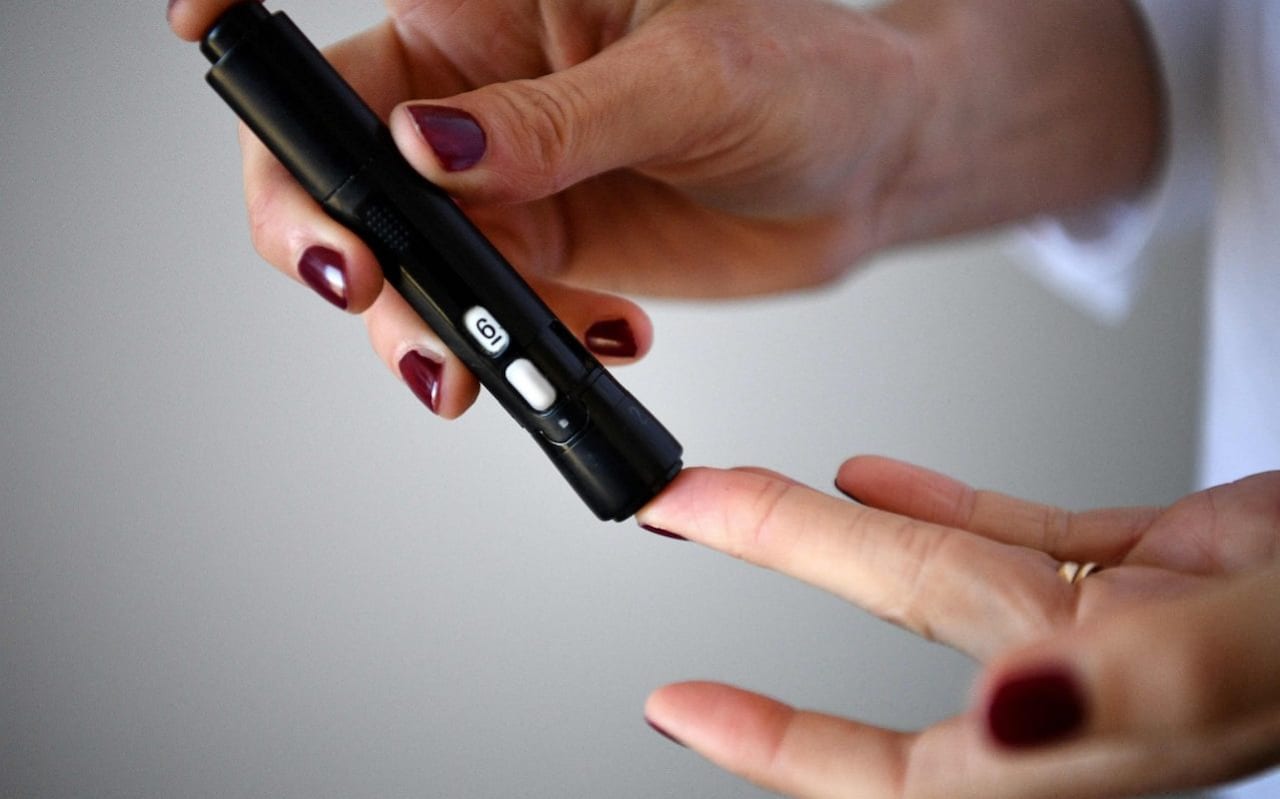 The Government has announced that Britons will be able to conduct coronavirus antibody tests at home within a matter of days with finger-prick kits that will be available from Amazon and Boots.

But what are these tests – and do they work?

What is an antibody test?

An antibody test can detect if a person has had the coronavirus before and has since recovered. The test, carried out by a device that pricks your finger for blood, works this out by testing your blood for coronavirus antibodies to see if they have already beaten the virus and gained some immunity to it. It can do this in about 15 minutes.

The coronavirus test that the Government currently uses can only tell whether a person has the virus, not if they have had it and recovered. These swab tests also take much longer to get a result.

The antibody test is also known as a “serological test”.

What is an antigen test?

An antigen test detects the presence (or absence) of an antigen, not antibodies. An antigen is a structure within a virus that triggers the immune system’s response to fight off the infection. It can be detected in blood before antibodies are made.

An antigen test is effective because it can take a few days for the immune system to build enough antibodies to be detected in a test; however, antigens can be detected almost immediately after infection. So, in theory, the test can tell much sooner whether someone has the virus.

Antigen tests are used to diagnose HIV, malaria and flu.

Will NHS staff be tested?

The test will enable NHS staff to know if they have been infected with – and have recovered from – the virus so can return to work.

Who can get a coronavirus home test?

In theory, anyone can buy a test from Amazon or Boots. However, the Government has initially only ordered 3.5 million tests which will not be enough for the entire UK population. These will be targeted at key workers

Can I get a coronavirus test?

Yes. Public Health England have said that a small number of tests would be tested in a laboratory before being distributed via Amazon and sold in Boots. Assuming the tests pass the laboratory testing, they will then be available to everyone.

How much is an antibody test?

The Government has not yet released any official information about the cost of a test – though it would clearly be in the public interest for them to be affordable to everyone. Tests by SureScreen, a British company, cost £6.

Who makes the coronavirus test?

Mologic, a Bedfordshire company that produces pregnancy tests, was granted £1million by the Government to develop the coronavirus test.

SureScreen, a Derby firm, has created a finger-prick test which they say takes 10 minutes to return a result and is 98 per cent accurate. The tests are reportedly being used by private companies a number of European countries.

Why are these tests important?

A widely available test that produces results so quickly would drastically change the UK’s strategy for dealing with the virus and would change our daily lives.

In the NHS, staff would be able to return to work sooner if they know whether they have already had the virus.

People who have already had the virus and are immune would, in theory, be able to return to work and go back to their normal lives.

The impact of these tests on the economy and on public health could be enormous.

Do they use these tests in other countries?

The UK is not the only country ordering the tests.

Prof Sharon Peacock, the director of the national infection service at Public Health England, said: “Tests are being ordered across Europe and elsewhere and purchased in south-east Asia. This is widespread practice. We are not alone in doing this.”

While some countries, such as South Korea and Germany, have successfully tested far more people than in other countries, these tests are in most cases the much slower swab tests.

Hundreds of thousands to be tested each day by NHS

The NHS could start testing hundreds of thousands of people per day for Covid-19 within a matter of weeks, NHS England’s medical director has said.

Here is the current testing ratio:

Professor Stephen Powis told LBC, the phone-in and talk radio station, that testing is being expanded and there would be more widespread testing of NHS workers in the next few days.

“We want to get hundreds of thousands of tests ramped up in the next few weeks per day,” he said.

The Government is coming under intense pressure to increase testing, particularly for frontline NHS staff so those who are negative can get back to work.

Asked to clarify whether he really meant hundreds of thousands of tests per day, Prof Powis said: “That’s what we are aiming for. That is what we want to ramp up to, but remember this is a new virus and we’re starting from scratch.

“The kits which are required to do this testing are being manufactured as we speak. We are getting those into the country, we are ramping it up.

“I am talking of hundreds of thousands of tests.

“All of this is ramping up and increasing as we speak but, yes, you heard me correctly, we need to get to hundreds of thousands of tests a day, and we will do that over the course of the next few weeks and we will be making tests available to NHS staff within the next few days.”

Figures on Tuesday from the Department of Health and Social Care said Public Health England (PHE) and the NHS are expecting to be carrying out up to 25,000 tests per day within the next four weeks.

Capacity will then continue to be ramped up towards 250,000 tests per day, according to the department.