How realistic is it for businesses to help the government fight coronavirus? 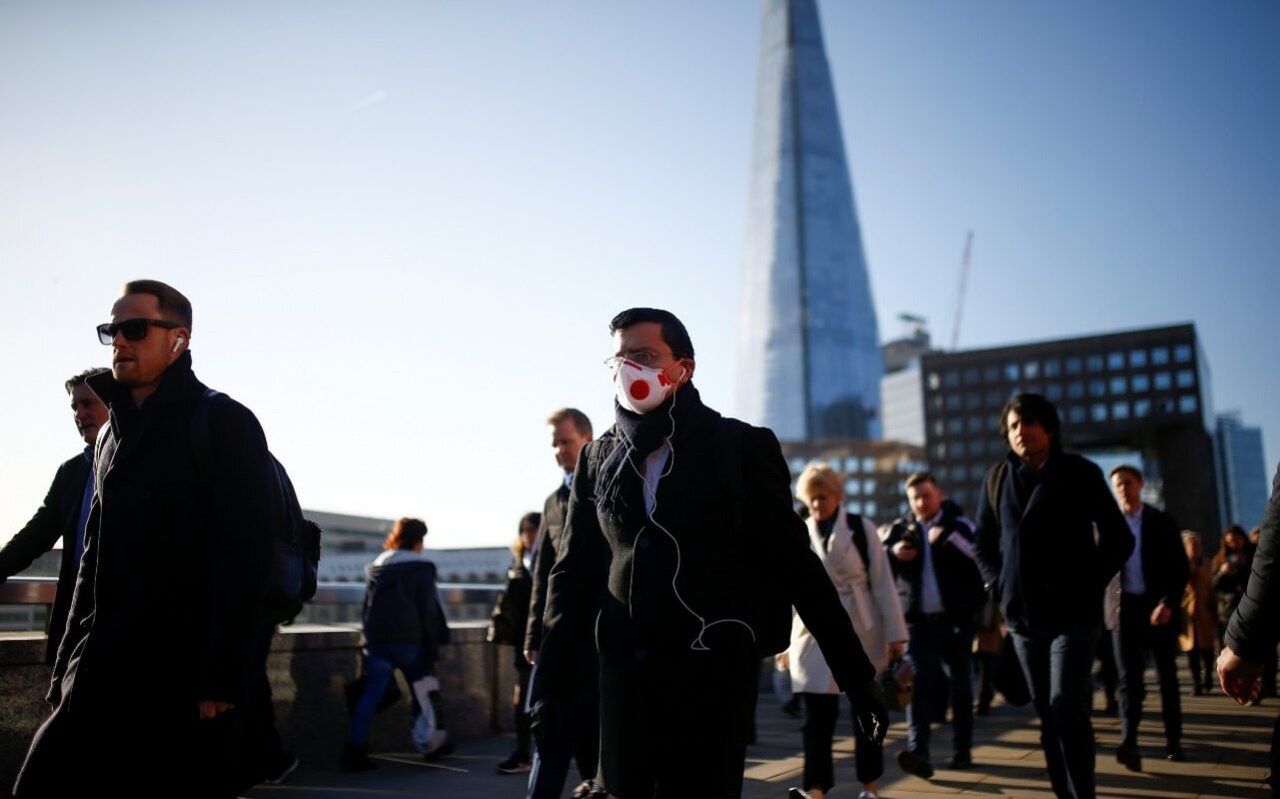 It may have been a lifeline for British businesses, but Rishi Sunak’s multi-billion pound bailout may come with strings attached.

The Chancellor has called on corporations across the country to help in the fight against coronavirus, even as they battle to stay afloat in the “worst public crisis for a generation”.

Some businesses have already stepped up their efforts to help. At one Downing Street roundtable last week, technology companies such as Facebook, Amazon, Apple offered their support in tackling the outbreak.

But aside from cash-rich tech companies, what can firms do to help the government when they themselves are facing unprecedented disruption?

On the front line are the pharmaceutical businesses which are battling to help find new drugs to tackle Covid-19.

The Coalition for Epidemic Preparedness Innovations (CEPI) is currently supporting vaccine development programmes by Inovio Pharmaceuticals and Moderna. Meanwhile, GSK has also agreed to make its technology available to the CEPI.

Glaxosmithkline is also looking to support efforts to develop a vaccine for Covid-19. It hopes to make its technology, which it claims can boost the number of vaccine doses to be produced, available to the “companies and institutions” that need it.

GSK also claims to be “actively exploring” other means of offering support.

However, many pharmaceutical companies are also fighting to avoid disruption to their existing lines amid factory closures in China.

Other manufacturers are also waking up to the very real need for their facilities to be repurposed. In the UK, Rolls-Royce, JCB and BAE Systems are thought to be looking at ways in which they can scale up production of ventilators.

“We understand that the Government is exploring ways in which businesses can help deal with the outbreak of COVID-19. As they shape their plans, we are keen to do whatever we can to help the Government and the country at this time and will look to provide any practical help we can,” a Rolls Royce spokesperson said.

Still, industry sources say, in this the Government needed to be much more clear in “what are we working towards”. The way they’re working at the moment, and asking for smatterings of assistance, “doesn’t feel smart”.

Meanwhile companies have responded to suggestions from Health Secretary Matt Hancock to turn empty hotels into “ready-built facilities for looking after people”.

Best Western, a US firm operating more than 250 hotels in Britain, has indicated that it would be willing to turn some of its vacant hotels into hospitals to squash the risk of bed shortages up and down the country.

Rob Paterson, the boss of Best Western Great Britain said: “We are in unprecedented territory so we would be willing to take unprecedented steps to support the national effort.

“If the NHS wants additional bedspace, and we can partner with other companies to provide the right medical equipment and supplies and we can do it safely, then we would be willing to start having those conversations immediately. Whatever we can do to help.”

But how sustainable this can be for chains like Best Western is unclear. The spread of coronavirus has piled pressure onto the hospitality industry, with bookings plummeting as people increasingly self-isolate. Best Western confirmed that “the Covid-19 outbreak [had occurred] at what was looking like a positive period” for the firm.

For others, the drive for self-isolation will have a much smaller hit. Social media firms, for example, are likely to see user numbers surge in the coming weeks – but they are much more limited in how they can help.

Over the past month, social networks have taken steps to clamp down on false information on their sites about the deadly virus, directing people towards  “good advice” for dealing with the coronavirus, working in partnership with the NHS.

In recent days, they have bulked up teams to remove any misinformation spreading about the outbreak across their sites and, this week, Facebook became the first company to take steps to protect its employees, announcing all 45,000 staff members would receive a $1,000 bonus to support them during the outbreak.

One tech industry source, who declined to be named given the sensitivity of the matter, said that supporting the Government was the only thing that their company was looking at given the very real threat posed by coronavirus.

But, “at best all these companies can be willing conduits for the message of public health systems,” says Rob Kniaz, a partner at Hoxton Ventures. “Unfortunately, it’s only really a marginally useful sort of thing they’re doing.”

Keeping people occupied could, however, become more important as the weeks go on. The push to have over-70s self-isolate has raised questions about how to look after them and keep them busy.

A scenario in which the elderly kick back in their living rooms and tune into hours of their favourite shows might now be a possibility as Netflix flirts with the idea of handing out free subscriptions temporarily.

Tom Harrington, a senior research analyst at Enders Analysis, thinks the strategy, though noble, could be a costly one depending on how many subscribers come onboard, as a support process would likely need to be put in place to teach them how to use the app.

“Assuming that Netflix gave free subs to the elderly out of the kindness of its own heart, rather than receive some sort of incentive, there would be certain costs that it would incur,” he says. “If this initiative was in some way backed by the government, it would drastically reduce the ‘support costs’ and make it even more efficient.”

He adds however if “considered a marketing expense,” it might make some sense as Netflix are “aggressively trying to expand their user base beyond those who are ready adopters”.

But whilst some companies could see the coronavirus as a way to attract users, for others it is slightly trickier.

Uber would be among them. The company is thought to have offered free rides to hospital workers to the Government, but would have to continue paying those drivers chauffeuring staff.

“Uber can’t afford to necessarily do that at wide-scale,” Kniaz says. “It undermines their overall profitability. It’s a nice gesture they’re doing right now but in the case of Uber, it doesn’t seem very sustainable.”

This would be especially true because, with more isolation, fewer people will be using Uber overall.

But this is not just something which is likely to apply to Uber. And, says Kniaz, “I don’t think companies are sadly going to be that altruistic about it”.

“Obviously, they’re doing what are good gestures in the short term, but the moment it hits their bottom line, they’re probably going to reconsider, right?“

William de Gale, a portfolio manager at BlueBox Asset Management, thinks differently. He suspects the costs of offering a hand to the government for a short period of time “is actually very little” and gives tech companies in particular the chance to “get on the right side of public opinion”.

“All of these companies, and many more, will be keen to support the public through positive interventions,” he says.

For now, companies are falling over themselves to offer up ideas for how to minimise disruption caused by the coronavirus. Whether they’ll be quite so keen a few months down the line, when costs are starting to weigh, is another matter entirely.

But, one thing is for certain, tackling an outbreak of this magnitude will require some major help. Companies, it seems, are stepping up.