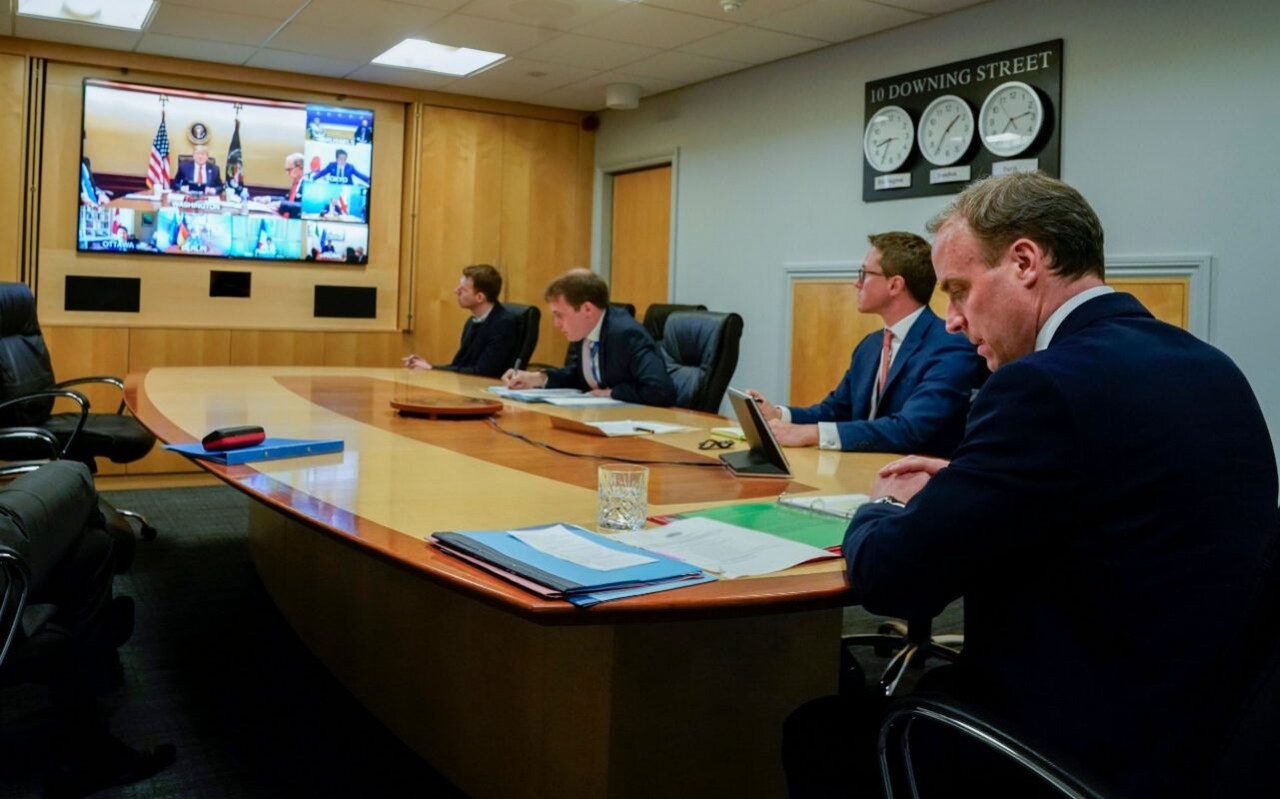 One of the most prominent members of SAGE, Professor Neil Ferguson of Imperial College London, had ruffled feathers in Government earlier in the day by suggesting that “indefinite” social distancing will be needed until a vaccine is found, which could take a year or more.

Matt Hancock, the Health Secretary, appeared irritated by Mr Ferguson’s suggestion when he was asked about it by the BBC, pointing out that Mr Ferguson was “not a member of the Government”.

Mr Ferguson had also suggested a Coronavirus Department should be set up in the same way that the Brexit Department was created by Theresa May, which drew an equally abrupt response from Downing Street. The Prime Minister’s spokesman said after the Cabinet meeting that: “The entire focus of Government is on the response to coronavirus and that is being coordinated centrally by the daily Covid meeting.”

Yet on the psychology behind extending the lockdown, again there was Cabinet consensus. Ministers agreed that the public, who have been polled daily by Downing Street, weren’t ready for the restrictions to be lifted.

“Everyone was very much on the same page,” said one Cabinet source. “The priority is protecting people’s health and wellbeing.”

Although the Prime Minister, who continues to convalesce at Chequers, was not directly involved in any of the meetings, ministers were understood to be mindful of his desire to “take the people with us.”

Amid fears some have ‘over-interpreted’ the guidance, it was agreed that schools could not reopen if MPs hadn’t returned to parliament.

An argument is gaining ground that reception year pupils should go back first, because of the huge developmental importance of the first year of formal schooling, followed by other primary years, which are harder to teach via videolink than older children are in secondary schools.

Children in Year 10, preparing for GCSEs next year, and in the lower sixth form, sitting A-levels next summer, could also go back sooner than other years because they are such a vital stage of their education.

But while some ministers are pushing for schools to return before half term at the end of May, others are far more cautious, pointing out that it would be “all risk and no reward” because the public has already come to terms with the idea of schools being closed until then, and there is an inherent risk in sending children back to school where classrooms could become incubators for the virus.