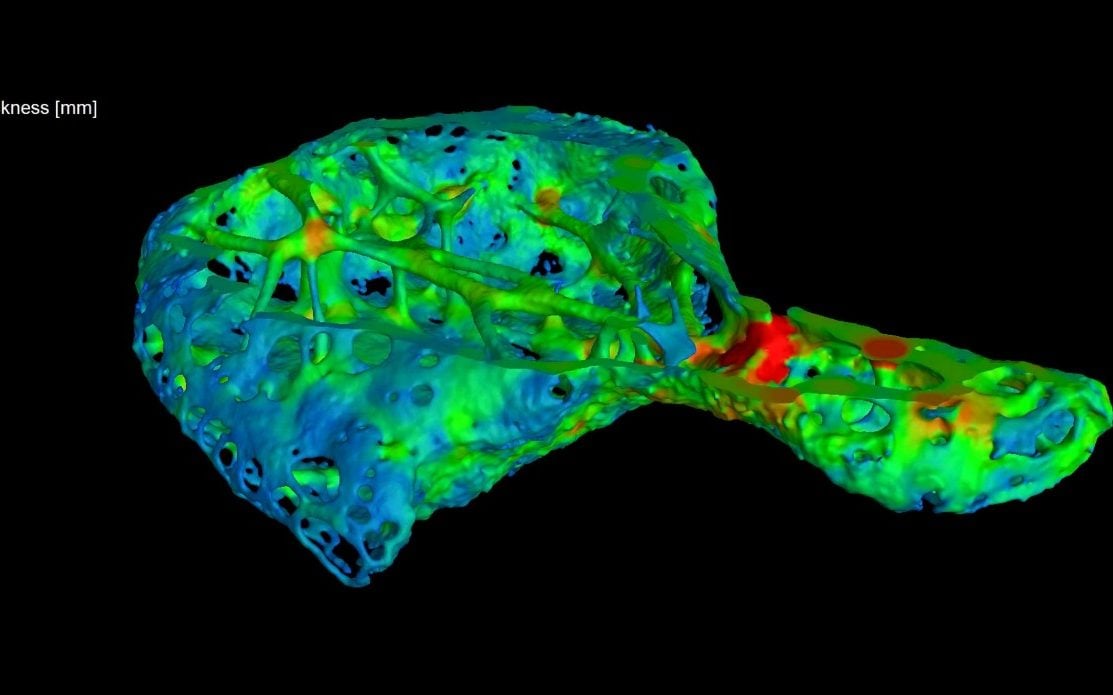 Some human hearts may contain bones, scientists have concluded, after discovering them in chimpanzees with heart disease.

The rarely-found bone, known as the os cordis, which is just a few millimetres in length, was found in the hearts of chimps suffering from a type of heart disease called idiopathic myocardial fibrosis.

This condition is also present in humans, and has been linked to dangerously irregular heart beats and sudden death.

Other animals which have the os cordis heart bone include cows, sheep, otters, dogs and camels, but this is the first time it has been discovered in chimps.

Humans, chimps, gorillas, orangutans and their extinct ancestors form a family of organisms known as the Hominidae. Researchers generally agree that among the living animals in this group, humans are most closely related to chimps, based on comparisons of anatomy and genetics.

The discovery of the tiny heart bone in chimps raises the question of whether it is also part of human anatomy.

Scientists also hope the discovery could lead to medical advances which will help protect wild chimps, which are endangered and blighted by heart disease.

Researchers at Nottingham University used an advancing imaging technique called micro-computed tomography to identify the bone. This allows researchers to scan at much higher magnifications than standard hospital or veterinary CT scans.

Dr Catrin Rutland, a genetics expert at the university, who led the study, said: “The discovery of a new bone in a new species is a rare event, especially in chimps which have such similar anatomy to people. It raises the question as to whether some people could have an os cordis too.”

Dr Sophie Moittié, a chimpanzee specialist at the university, added: “Looking for ways to help chimps with heart disease is essential. Understanding what is happening to their hearts helps us manage their health.”

The study was published in the journal Scientific Reports.