Human trials on coronavirus vaccine to begin in April 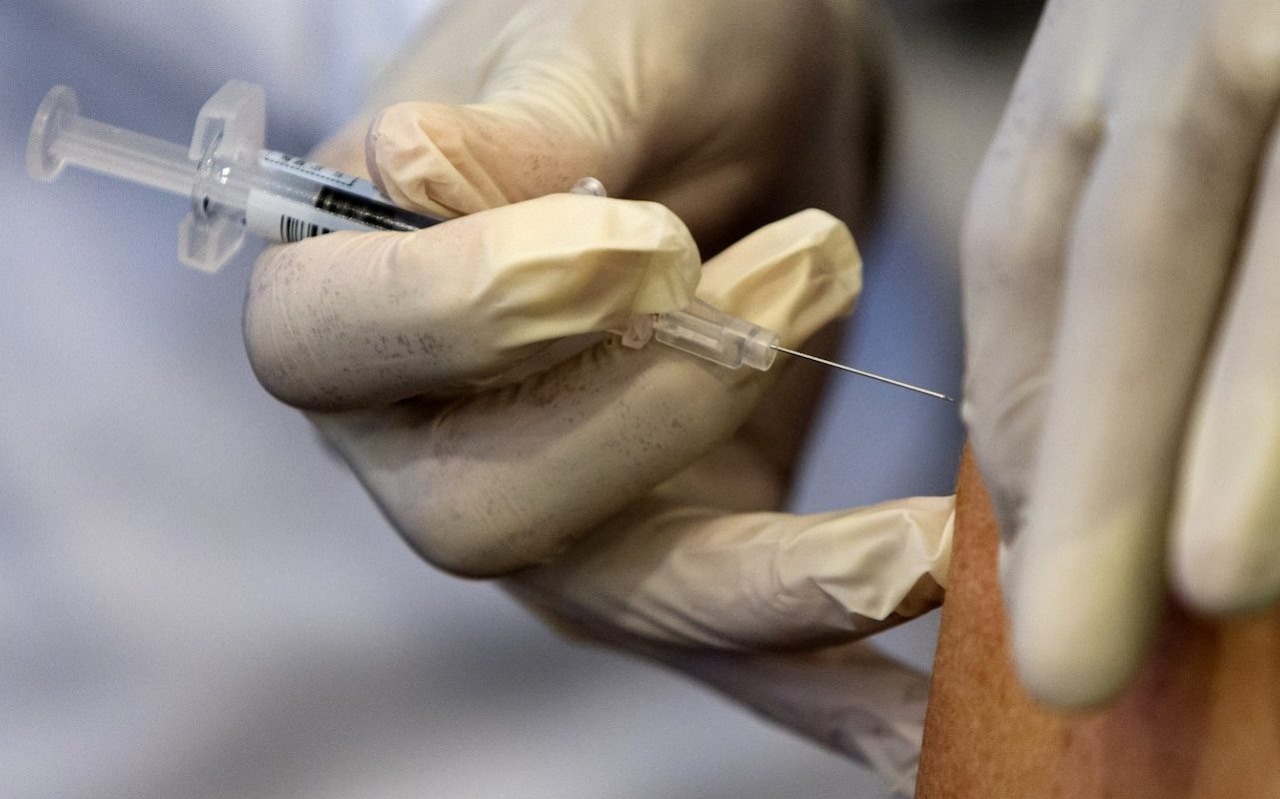 Human trials on a vaccine against coronavirus are due to start in April, with British scientists competing with dozens of laboratories around the world to be the first to develop a drug.

Researchers have been working against the clock to produce a preventative jab or pill since China first genetically sequenced the virus  in January.

Several labs now have prototype vaccines which they are trialling in animals, with many confident that they will move to human testing next month.

If proven safe and effective, larger “live situation” trials will be carried out to see whether inoculation works in a natural infection scenario. If successful, a vaccine could be widely available by early next year.

Professor Robin Shattock and his team at the Department of Infectious Disease at Imperial College London had developed a candidate vaccine within 14 days of getting the sequence from China.  They have been testing it on animals since February 10 and hope to move to clinical trials in the summer if they can secure funding.

Rather than creating a traditional antibody jab, the Imperial drug works by effectively injecting new genetic code into a muscle, instructing it to make a protein found on the surface of coronavirus, which triggers a protective immune response.

“We have the kind of technology to be able to generate a vaccine with a speed that’s never been realised before,” said Prof Shattock. “Most vaccines are five years in the discovery phase, and at least one or two years to manufacture and get into trials.

“We may not be the first, but it only requires one group to get there. We’re only one party and at some point we might say: ‘Somebody else is ahead, we should stop working’. While we want to go the whole way, we’re also prepared to stand down.”

Professor Jonathan Heeney, at the University of Cambridge’s Laboratory of Viral Zoonotics said his team’s pre-clinical phase of vaccine testing was “well under way” and moving quickly.

And Professor Sarah Gilbert’s group at Oxford University’s Nuffield Department of Medicine is working on a vaccine using the same technology employed to generate a prototype innoculation  for the 2012 Middle East respiratory syndrome (Mers) outbreak.

The Government has pledged £40 million to finding a vaccine, and the Wellcome Trust a further £10 million.

Earlier this week, executives from pharmaceutical companies Gilead, Johnson & Johnson, GlaxoSmithKline, Sanofi and Pfizer met Donald Trump, the US president, to assure him they were making rapid progress in vaccines and antivirals.

To date, some 35 companies and institutions are working on the problem worldwide, with the US furthest ahead with development.

Dr Antony Fauci, the head of the US National Institute of Allergy and Infectious Diseases said human trials would begin within six weeks and predicted that a vaccine would be ready within 12 to 18 months.

Joseph Kim, the CEO of Inovio pharmaceuticals, which is based in Pennsylvania and has a vaccine in animal testing, said he believed one million doses could be available by the end of the year.

Pharma company Moderna, based in Maryland, will start trials on 45 people in April and said a widespread vaccine could be available by next February.

Maryland-based Novavax has likewise begun animal testing and is expected to move to human trials in the spring, while Regeneon, in New York, said it would be ready for phase one human testing within two months.

Elsewhere, the University of Queensland is trialling its drug candidate on animals, while the MIGAL Research Institute in Israel said human testing would begin within eight to 10 weeks.

China’s vice-minister of science and technology, Xu Nanping, has also confirmed that human vaccine trials would begin by the end of April.

As well as the huge global health benefit, finding a vaccine would prove exceptionally lucrative for pharma, with asset management firm AllianceBernstein estimating that an effective drug would be worth £27 billion to the industry.

However, when a vaccine is rolled out it will initially be limited to health workers and the most vulnerable, meaning many companies are also testing whether current medications could be repurposed to fight coronavirus.

The most promising is remdesivir, a broad-spectrum antiviral being trialled by the US National Institutes of Health on 13 patients who were taken to hospital after contracting coronavirus on board the Diamond Princess cruise ship in Japan.

HIV drugs may also work, and this week the Department of Health banned the export of the dual antivirals ritonavir-lopinavir, as well as antimalarial chloroquine, to make sure the NHS has an uninterrupted supply of medication.

A Department of Health and Social Care spokesperson said: “Medicines in the UK that may be needed by our patients should not be diverted to other countries for financial gain, and this precautionary measure will ensure UK patients are protected.”

Chief Medical Officer Prof Chris Whitty added: “The key thing is to find drugs that are currently licensed that work against this virus. We will not be able to develop a new drug before it reaches its peak.”

China has approved the use of Favilavir, an antiviral drug, as a treatment for coronavirus, while the Chinese Ministry of Science and Technology is testing Chloroquine, Phosphate, and Remdesivir.  The country is also waiting for ethical approval for a new stem cell therapy, while China National Biotech Group is trialling a “special immune plasma”.

Tianjin University of Traditional Chinese Medicine has been carrying out human testing on a traditional herbal conconcoction of honeysuckle, Chinese skullcap and weeping forsythia, and claimed it had cured 23 patients.

Pfizer this week said it had discovered several antiviral compounds that may inhibit coronavirus, and hoped to begin testing by the end of the year.