Hundreds of thousands needing to be shielded from coronavirus have still not been contacted, investigation shows 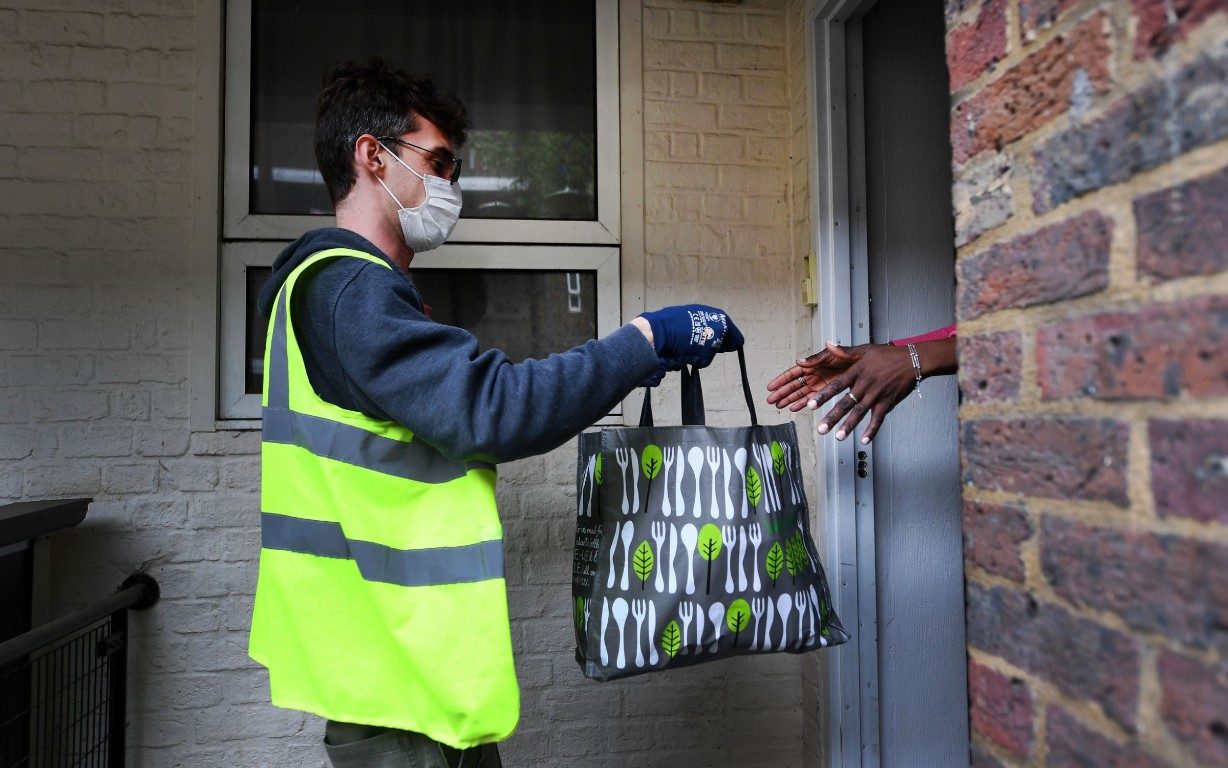 As a result, hundreds of thousands of people who should have been given the advice, and provided with help such as food deliveries to keep them at home, may have been put at risk.

Around 1.3 million people are now thought to have been sent the letters, but GPs are still being asked to identify thousands more patients who should have been placed on Government lists.

NHS England’s director of primary care has apologised to GPs for the organisation’s handling of the matter.

It came after family doctors complained that, having sought help for at risk patients, they were given a deadline of just a few days to try to get them added to Government lists.

In a web discussion with GPs about the process, Dr Nikki Kanani said: “On the shielding, some comments about both the deadline and an apology. I’m very happy to apologise. It’s been really frustrating and I’m sorry about that.”

She said GPs had been asked to supply information quickly because officials became aware that a number of patients might have entered full isolation without any support to provide food or medication.

Dr Kanani said: “Knowing that some people had already been shielding and might not have got any support at all and might therefore be vulnerable, we needed to make sure those people were getting the support they needed.”

She said she envisaged about 20 patients being added from each GP practice, which would suggest around 100,000 extra cases across the country.

GPs had already been asked to check the central Government lists amid concerns that central datasets might not have been accurate. They are now being asked to add cases found to fall into the at risk categories after patients came forward because of concerns that they had been missed.