I want to be the nation’s PE teacher 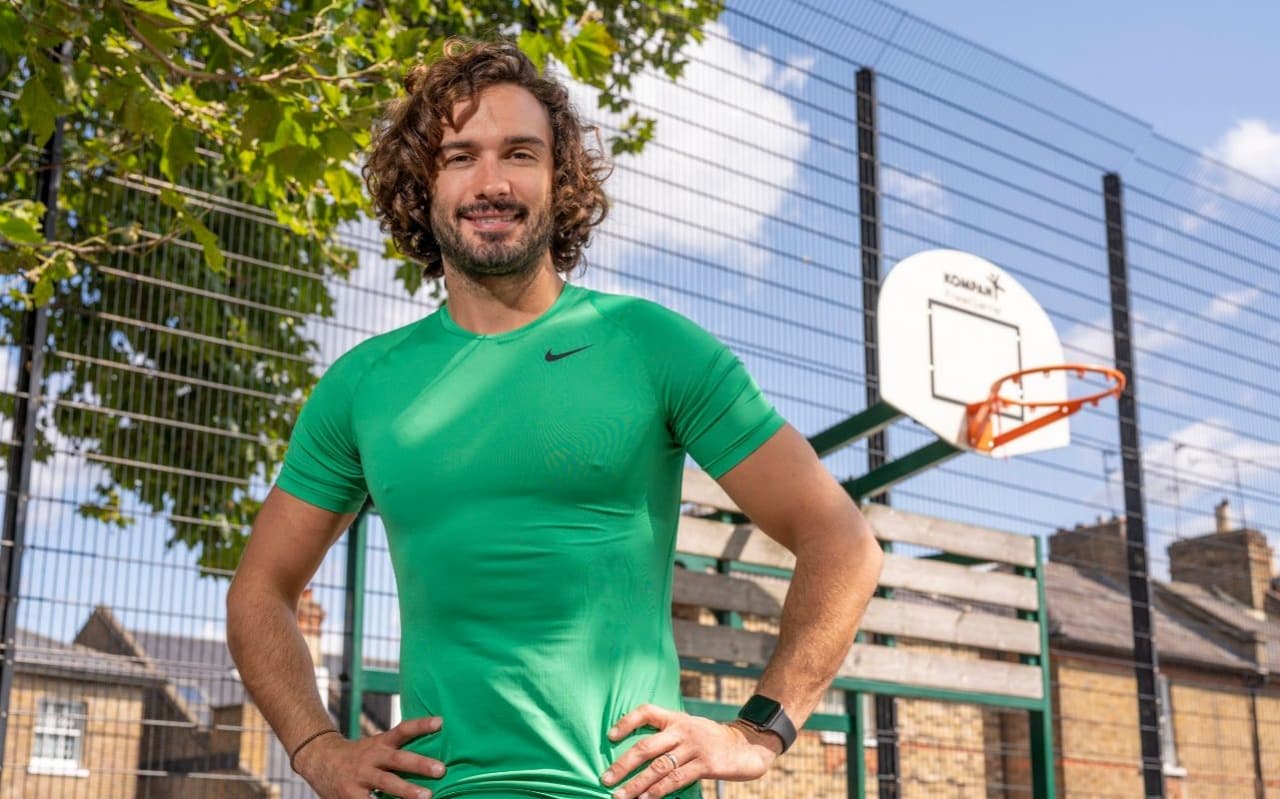 The last time I spoke to Joe Wicks it was last summer, and he was bouncing happily around his kitchen talking passionately about the school fitness tour he had just completed. He had visited thousands of schools around the UK, leading mini HIIT workouts with hundreds of excited children in playgrounds and sports halls.

For parents waking up today, the thought of their children even being in a playground or sports hall seems like a distant one, with UK schools closed until further notice.

But at 9am today, Joe – who has been making children’s fitness his mission for the last few years – has announced he’s going to be live-streaming free PE lessons every weekday on his YouTube channel, The Body Coach TV.

“When things started to get bad, I had lots of parents asking me how they could keep their children active while they were home schooling, or if they were self-isolating. I started to feel quite emotional,” he says. “So I decided I’d become the PE teacher for the nation and do 30-minute live kids’ workouts every weekday.

“The free workouts will be very similar to what I did on my school fitness tour, with a mix of HIIT workouts, including jumping jacks, ‘climb the ropes’ and squats. The exercises are fun, easy, and aimed at toddlers through to teenagers. My daughter Indie is nearly two and she tries to copy me when I do them. The whole family can do my PE lessons together, or parents can leave older children to it while they catch up on work.”

Joe has spoken in the past about how vital exercise is for children’s health and happiness. “My children aren’t at school yet [Wicks and his wife Rosie had a son, Marley, born in December 2019] but I can imagine that parents with schoolchildren are finding the thought of home schooling quite daunting, trying to make sure they keep up with their studies. But a daily dose of exercise is a really important pillar in their learning. It will give them energy and help them concentrate. They can release some pent up energy, especially if they’re confined in smaller spaces or they’ve had to give up playing for their football clubs or doing gymnastics. Studies also show that exercise helps improve children’s mental health, boosting their confidence and optimism, which they’ll need in the weeks ahead.”

During Joe’s school fitness tour, his mission was to get the UK’s children working out for 15 minutes a day before the start of lessons, and for schools to place as much emphasis on fitness as they do on core subjects, such as maths and English. “The feedback we got from teachers was brilliant, with the workouts improving the pupils’ concentration and behaviour.”

When he posted about his plans for daily PE lessons last week, his post quickly went viral. “I’ve never seen anything like it. It got over 200,000 Facebook shares and by Friday, 18million people had read the post, with teachers and the NHS backing my post.”

Across social media, parents were praising Wicks for offering a glimmer of hope at a pretty bleak time. “If this takes just a bit of pressure off parents, and makes kids a little fitter and happier, and gives them some structure to their day, then I’ve achieved what I set out to do,” he says. “In fact, I think this might be one of the most meaningful things I’ll ever do in my life.”