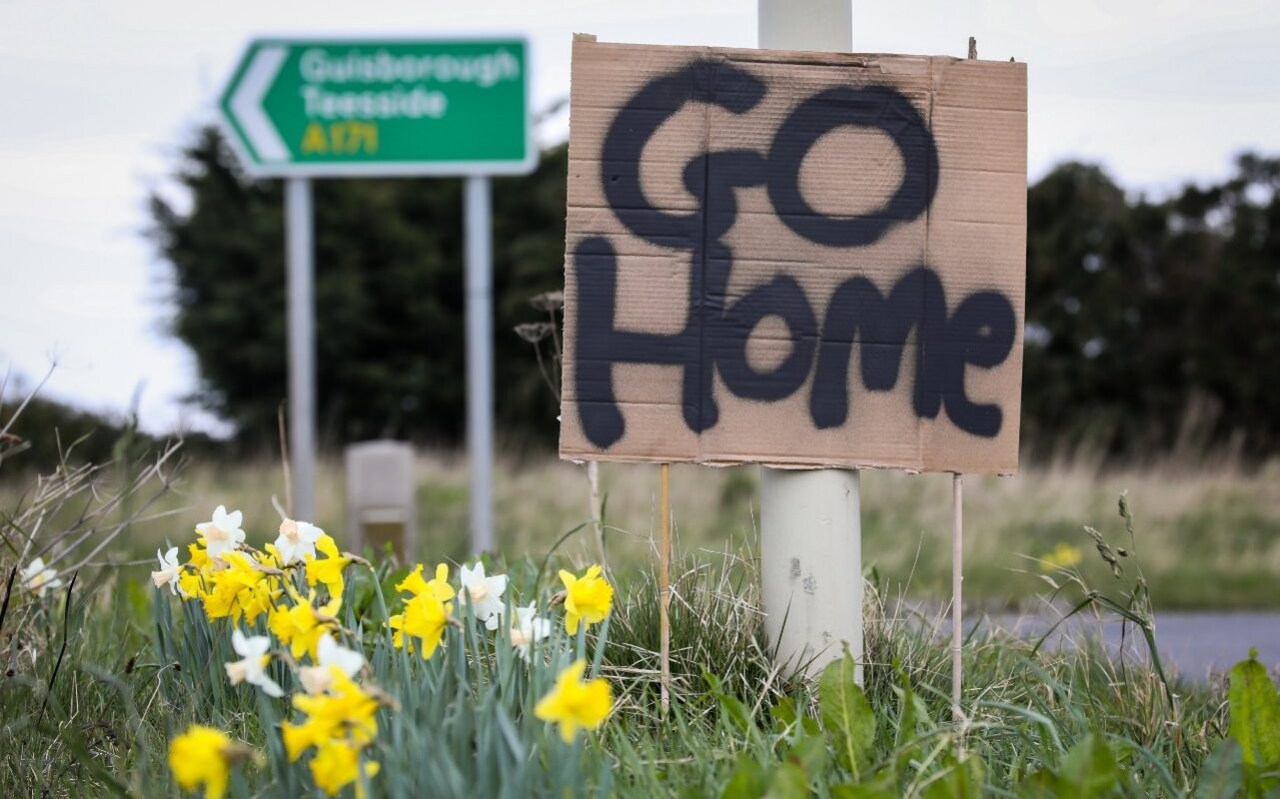 I’m not nostalgic (“If the past was so great, how come it’s history?” – that was mine) but in this grave new world I find myself missing the silliest things. Not caring if the toilet roll fell in the bowl and chucking it gaily away. Tipping twenties in restaurants. Hugging the homeless; many’s the time my pharmacist scolded me – “Oh Julie, you’ve been kissing tramps again!” – as I sidled in to score some serious behind-the-counter emollient to treat my chronic contact-dermatitis.

My love for mankind – which despite my professionally acerbic act was already high – has now gone off the chart. Forget clapping for the NHS; I’ve become a drooling groupie whenever I see a human face. “Thank you – I’m a great admirer your work!” I told the bin-man this morning. “There are no words!” I told the supermarket boy who let me have two packets of prawns yesterday. Forget human, even; earlier I looked misty-eyed at a seagull who was single-mindedly polishing off some spilt chips, thereby cutting back the likelihood of a vermin population flourishing. A few weeks ago I would have tutted and told him he should share.

Most people know whether they are introverts or extroverts and could have predicted how they’d behave during lockdown. But I can only describe myself as a hyper-social lone wolf, so I was curious to be my own guinea pig. A shy and bookish only child, one of my earliest memories is begging my mother to tell putative playmates I was ill when they came calling for me. But somewhere in my adult life I became the life-and-soul of the party, sometimes irritatingly so.

“Can’t you meet a mate for coffee without turning it into a hen party?” snapped a male pal when I suggested that the presence of four mutual female friends and cocktails might improve our sober rendezvous. I defined myself as a convivialist – someone never happier than when sponsoring a big drunken luncheon in a sunny seaside restaurant.

The reclusive tot had totally disappeared; just last month I was smugly thinking, as I bounced from gym to volunteer job, pausing only to lunch with mates and do a bit of writing, “Wow, I’ve really got this fully-rounded life thing going on!” Now I only go out to see the isolated people I shop for, if you can call standing on a doorstep yelling “I’m leaving it here!” seeing someone.