In these dark days, we need optimism as well as dire warnings 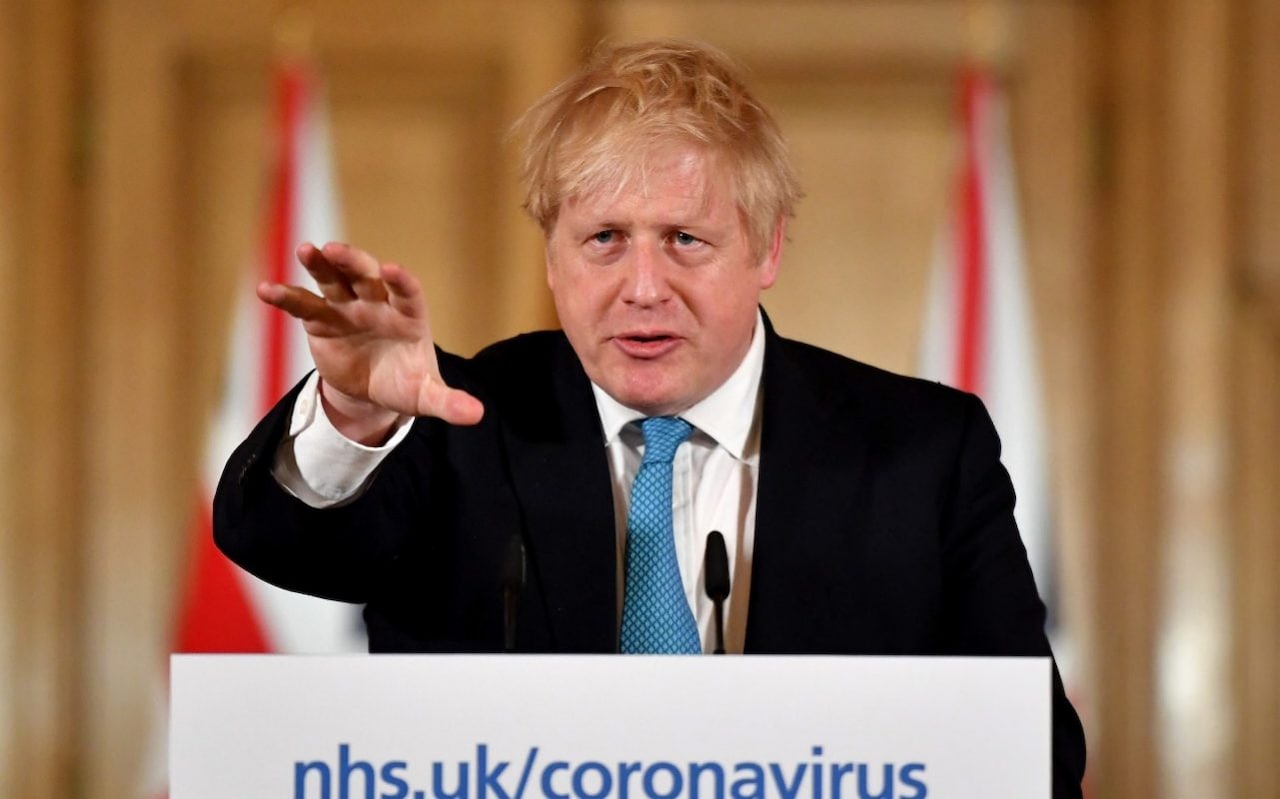 The public must be aware behaviour has to change, but doom-laden messages could threaten our morale

With all the talk about the nation being on a wartime footing, and of the courageous sacrifices that this country has willingly made at such times, officials seemed to have forgotten one of the greatest talents that British governments have displayed during actual wars: maintaining public morale.

Until the end of last week, the messaging seemed determined, in fact, to do the precise opposite. Every announcement was apparently gauged to produce the maximum amount of anxiety and despair. The statistics which did not, to the untrained eye, appear terribly alarming by comparison to annual flu mortality, had to be countermanded by expert interpretation which made them sufficiently frightening to bring about changes in public attitudes.

I do understand this. It was imperative that people accept that drastic changes in their behaviour were going to be required, and to that end they had to be made to fear what seemed, on the face of it, to be not as frightening as all that. So there was full transparency on all the depressing information: for example, that any possible vaccine would take at least a year or eighteen months to become available.

But almost no reference was made to what could be a source of more immediate relief – the intensive research on drug treatments that, even if they do not cure the disease, could significantly mitigate the severity of it and thus save lives and reduce the need for hospitalisation. We got the bad news – over and over again – without any glimmer of what might potentially be good news, presumably because the government did not (maybe quite reasonably under the circumstances) want to encourage complacency in any possible way.

That began to change at the end of the week when Boris Johnson made a point of mentioning the development of antiviral drugs to treat existing patients, as well as the imminent possibility of an antibody test that would determine whether someone had already had the virus and was therefore now immune.

When I asked a health department press spokesman early last week whether such a test might be a possibility, he did not yet have an answer. By the end of the week, it was being proclaimed a “game changer” – which indeed, it would be. Not only could a whole swathe of the population be assured that it was safe to return to normal life and work – which could save the economy – but it could enable the formation of a volunteer Army of the Recovered to help the isolated and vulnerable without fear of contamination.

The idea that such a home test might be close to availability is far and away the most optimistic bit of information that could be put into the public domain. And we need optimism as much, perhaps even more, than we need warnings of catastrophe.

However truly unprecedented and threatening this epidemic may be, the British population – who are exceptionally calm and resilient in times of crisis – will not accept predictions of unmitigated doom. In truth I suspect that the nature of human psychology makes it extremely difficult for any society to accept hopelessness. So not providing any grounds for belief that a problem can be solved without imposing devastating changes which render ordinary life unbearable, is not sensible policy – however much you may want to scare the population into altering its behaviour.

In short, people simply will not believe it, not because they are inherently foolish or perverse but because, for good evolutionary reasons, they are not prepared to embrace utter defeat and resignation. They are inherently sceptical of doom prophecies because in the natural history of the species, trust in ingenuity and resourcefulness has generally worked better than collapse into despondency.

The case for scepticism (or optimism) is being put with some energy in many quarters so the government needs either to adopt some of its assumptions or to address them critically without looking as if it is utterly resigned to failure. One of the questions most often raised is on the logic of the argument from official statistics.

On the one hand, the government presents the figures on both the daily numbers of positive cases and the number of deaths which show that deaths are rising fairly consistently as a proportion of cases. But then it points out that the number of certified cases is actually much lower than the real total because only those undergoing hospital treatment are being tested.

So the actual number of cases in the country may well be over, say, 40,000 – or quite possibly far more. But if that is true, then the ratio of deaths to cases is much smaller than it appears – possibly infinitesimally small. This does not, of course, reduce the problems of the hospital trusts struggling to cope with this sudden wave of patients but it does put the risk to individuals into some sort of perspective that seems comprehensible and realistic..

Another query is about the terrible events in Italy. Why, many people ask, is the government so adamant that we inevitably face the same fate? There is much talk of “curves” and “modeling”, but hardly any of the considerable cultural differences between that gregarious country whose population is the second oldest in the world and where intergenerational families are the norm, and our own where they are not.

Nor is there much attention paid to the notorious air pollution of the Lombardy region (so like Wuhan’s) and the fact that such a high proportion of older Italian men smoke (as in Wuhan). We need to hear from those hugely impressive chief medical and scientific officers precisely why they believe that the Italian outcome is inescapable in order to counter these doubts and establish a case that is convincing in common sense terms.

I cannot argue this too strongly: if the government’s account of reality is not credible, if its logic does not appear to stand up, then it will not be believed and the consequences of that could be really catastrophic.