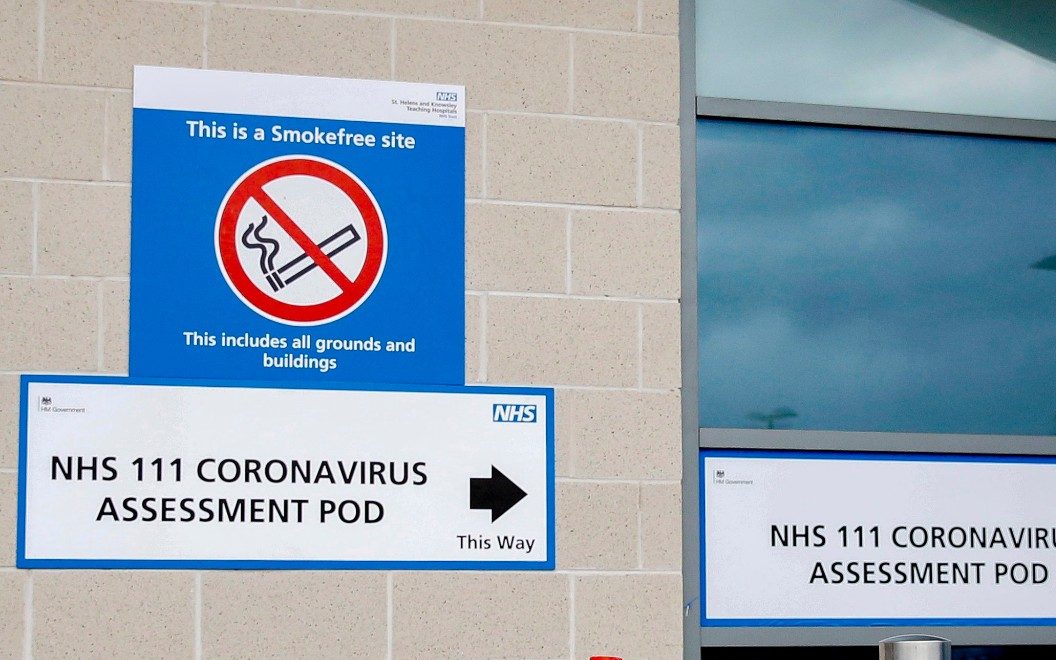 Intensive care units are at risk of running low on key doctors as many are being forced into self-isolation with only minor symptoms, a consultant has told the Telegraph.

Several health workers on the frontline of the coronavirus battle have expressed concern the Government’s blanket quarantine advice is unnecessarily crippling hospitals across Britain.

It is understood that NHS staff are not routinely checked for the virus over concerns the test may fail to detect anyone who is at an early stage of the virus, but is still infectious.

One consultant in an intensive care unit (ICU) in a hospital in northern England said roughly one-third of her colleagues were currently in self-isolation in line with Government advice.

This included consultants who face spending 14 days at home because one of their family members has a cough, but they themselves are displaying no symptoms.

The consultant, who has been at home since the start of the week with their family after developing a slight cough, told the Telegraph: “There are quite a lot of people that are off for 14 days because someone in their family is self-isolating and they are well themselves.

“I suspect the guidance will change if and when we get a better ability to test quickly and get the results back quickly.”

The Government is hopeful that a test for antibodies is on the horizon, which will be able to show whether someone has previously contracted the virus and is safe to return to work.

The consultant said: “I contacted our infection control department to find out if there was any way I could get a test, because I felt that if I could get tested and it was negative then I might be able to get back to work.

“The problem with that is, in the early stages of the virus, it can be possible to have a negative test when the viral load is not high enough to be picked up.

“I know there are problems with the volume of tests we can do and the speed with which we can get them back, but my own frustration has been that I’m stuck at home when I don’t feel that ill.”

Currently, the Government is advising anyone who has experienced symptoms of coronavirus to stay at home for seven days, while those they share a household with should self-isolate for 14 days.

Dr Saumya Jha, a GP from London who has been in quarantine for the past 10 days, said she had paid hundreds of pounds to be sent a test by a private pharmaceutical firm.

Various companies have begun offering private coronavirus testing in recent days, either by taking a throat swab with a home test or at a clinic.

A home testing kit from Better2Know, which previously specialised in STI tests, can be bought on its website for £299 and offers results within one day.

“It would bring a lot of reassurance to people and I know for me, personally, I’m just sitting around waiting – I still haven’t been tested.

“Because I can’t get a test, I will pay for this myself to give me some peace of mind.”

The company said it had been inundated with orders from private doctors since making the test commercially available, as well as from worried members of the public.

Next week it hopes to roll out an “instant blood test” offering results within 10 minutes, showing whether a patient has developed antibodies to the virus.

Micheal Asher, CEO of Better2Know, told the Telegraph: “We believe there is a need and an important role, albeit much smaller than the Government or the NHS, we can play in the management of this pandemic.

Matt Hancock, the Health Secretary, suggested on Friday testing was “advancing” and frontline NHS staff would be made a priority as the Government aims to test 25,000 people a day.

He told the BBC Radio 4’s Today programme: “The tests we have got at the moment have to be used to save lives…and then the next most important people are those on the frontline, can be helping in hospitals but need the test to know whether they themselves need to stay at home.”