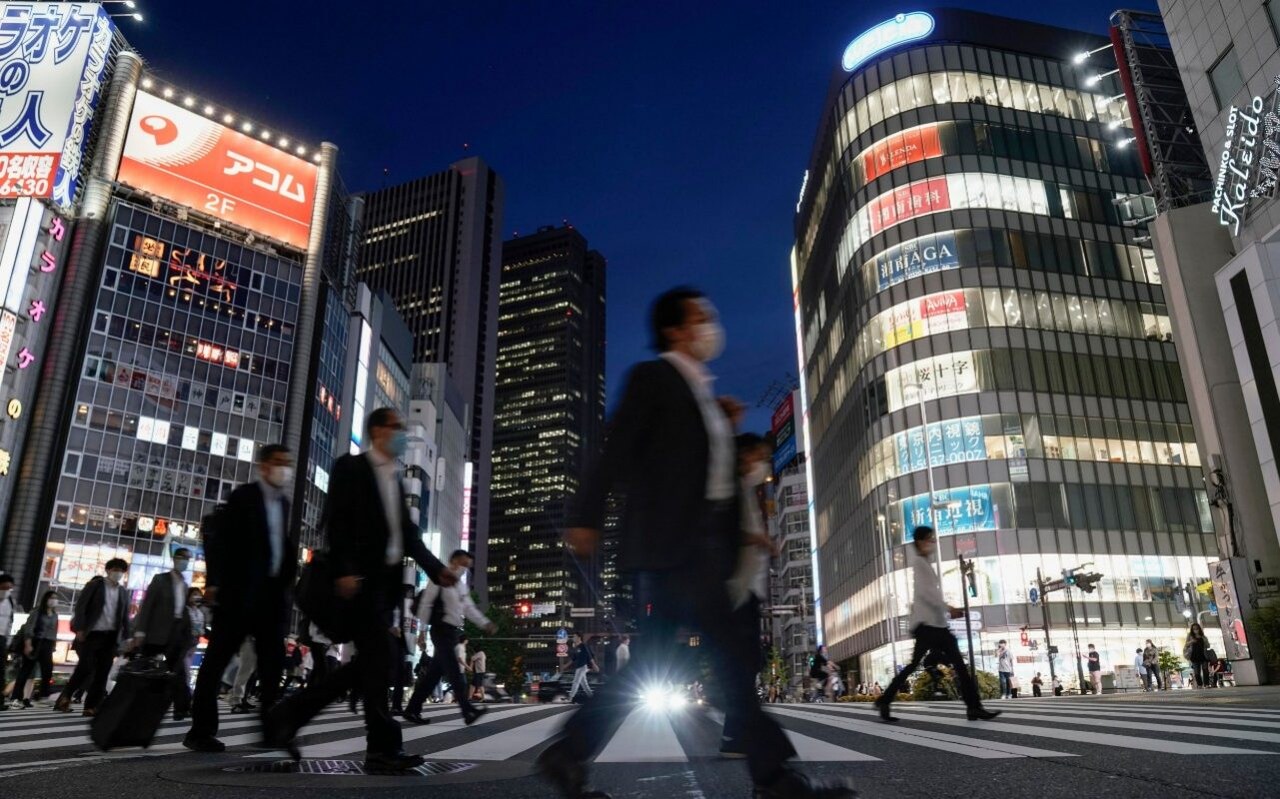 Other suggestions are that the widespread BCG vaccination (against tuberculosis) boosted Japanese people’s immunity, while it is also possible that the genes of Asian people are more resistant to the virus than Caucasians, he said.

Another hypothesis is that Japan was hit by an early, weaker strain of the virus before it was able to mutate. Others suggested that the Japanese authorities quickly learned their lesson after being initially criticised for a slow response to the outbreak on the Diamond Princess cruise ship, which docked in Yokohama as an outbreak unfolded that ultimately infected 712 of the 3,711 passengers and crew, killing 14.

Dr Kazuto Suzuki, a professor of public policy at Hokkaido University, credited an early grass-roots response to the outbreak with being a factor in Japan’s relative success.

Some 50,000 public health nurses, trained to trace infections of tuberculosis or influenza, were quickly mobilised to track coronavirus, allowing the authorities to isolate people who had the illness and halt its spread.

“It’s very analogue – it’ not an app-based system like Singapore,” Prof Suzkuki told Bloomberg. “But nevertheless, it has been very useful.”

But Professor Honjo still believes the government has been remiss in not carrying out large-scale testing to determine the number of people with the virus but not presenting any symptoms.

“Apparently, the number of cases is falling, but we have to think that a second or third wave will come and we have to be prepared for that scenario,” he said.

In his address, Mr Abe said he would not hesitate to re-impose the state of emergency if that did happen. He applauded the efforts of the public and asked them to continue to be vigilant, also announcing plans for a second extra budget to support businesses.

Despite Japan appearing to emerge from the pandemic relatively unscathed, Mr Abe’s approval ratings have nose-dived. The lack of a strict lockdown has not saved the Japanese economy, which is now in recession, from damage.