Leaving baby to cry has no harmful effects on development, research suggests 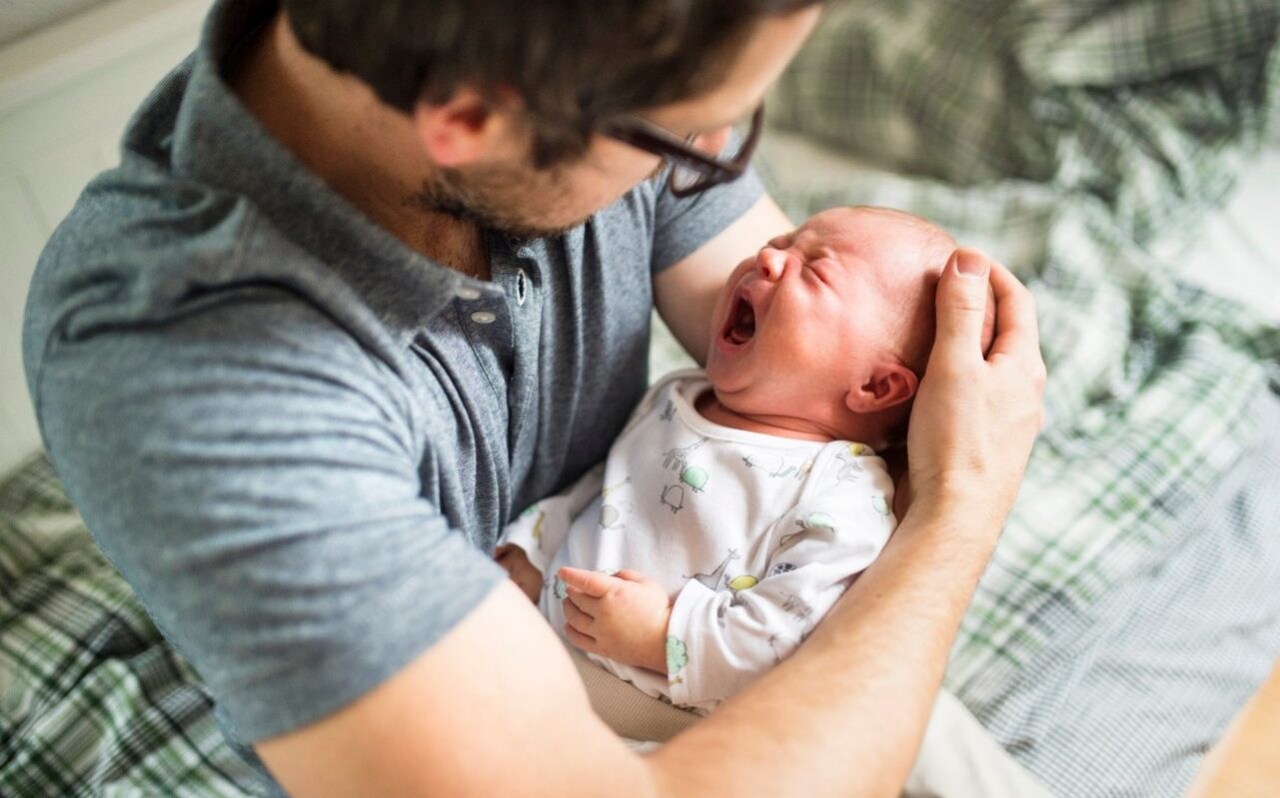 Leaving a baby to “cry it out” has no harmful effects on their development, new research suggests.

There is no negative impact on the bond between babies and their mothers or their behavioural development as toddlers if they are allowed to “calm themselves”, according to the study of 178 children and their parents.

The research, carried out at the University of Warwick, also found that parents increasingly gave their babies the chance to “calm themselves” in the first 18 months, and that leaving them to cry as a newborn led to periods of crying being shorter further down the line.

It is only the third study in the last 50 years to investigate whether it is developmentally damaging or not to leave babies to cry – a subject which has catalysed fierce debate among caregivers and scientists.

Cognitive tests and assessments of parent attachment were used to establish the impact on babies.

The researchers wrote: “Frequency of leaving infants to cry it out in the first six months in infancy was not found to be associated with either adverse behavioural effects on infant development or infant-mother attachment at 18 months of age.”

“We have to give more credit to parents and babies,” said Professor Dieter Wolke, who led the study.

“Most parents intuitively adapt over time and are attuned to their baby’s needs, wait a bit before intervening when crying and allow their babies the opportunity to learn to self-regulate.

“Most babies develop well despite their parents intervening immediately or not to crying.”