Lockdown could be lifted when coronavirus cases fall below 50 a day, according to global health expert 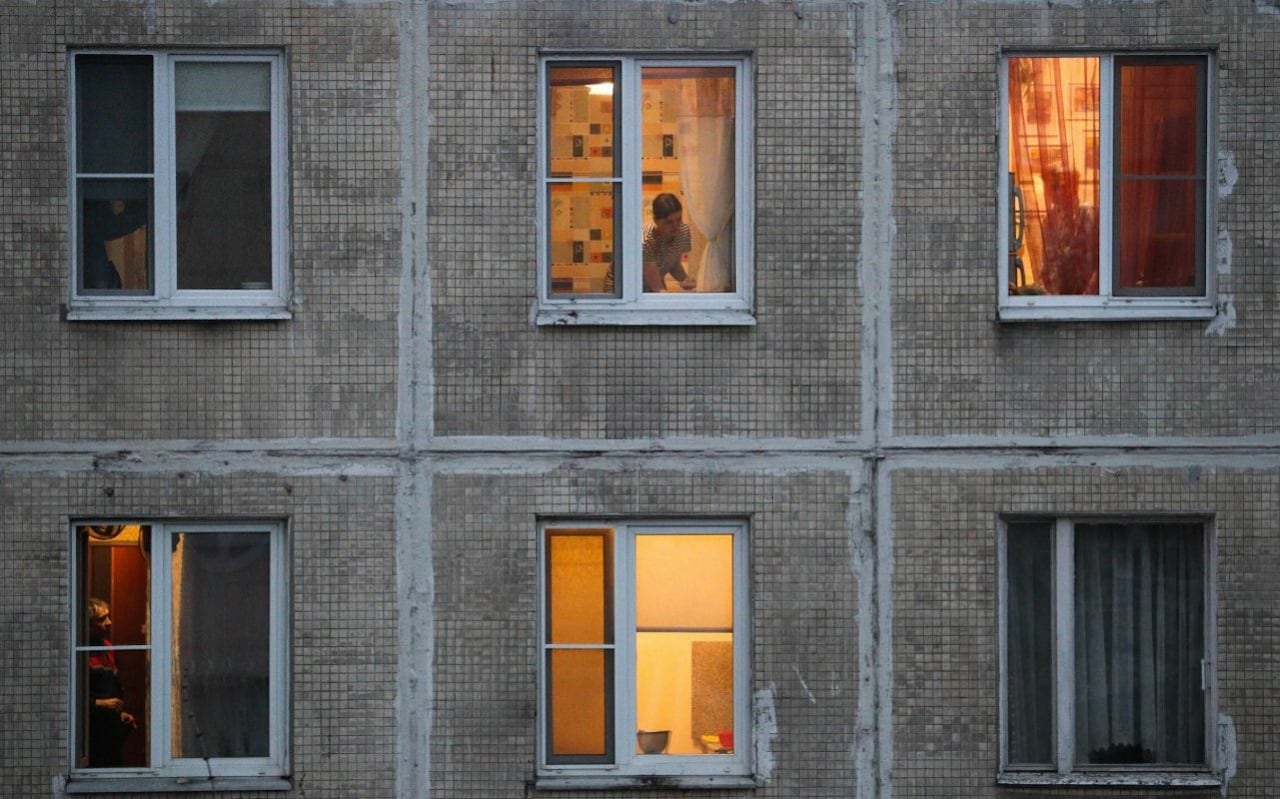 Lockdown may be lifted when Covid-19 cases consistently fall below 50 a day, a global health expert has said.

Britain appears to be heading towards a peak, after which the number of deaths would start to decline, and ministers’ minds are now turning towards an exit strategy.

The government said modelling is due next week which will show new trajectories for the virus, but public health officials say the curve now appears to be flattening.

Until now it is unclear how low the rate of cases would need to get in countries before the lifting of restrictions would be considered.

But Prof Sung-Il Cho, Professor of Epidemiology, at Seoul National University, who has been critical to South Korea’s response, said that when cases dropped to below 50 for a fortnight it would be possible to move to ‘gradual recovery’.

Telegraph modelling suggests that, in Britain, cases may fall to that level by the end April or the beginning of May, which could mean that the government could be in a position to start lifting some restrictions by mid-May.

South Korea has consistently managed to keep cases and deaths down through a strict regime of mass testing, contact tracing and localised quarantines and is widely held up as a model of how to handle an epidemic.

The country has recorded just 200 deaths without needing a widespread lockdown and is currently recording just 53 new cases a day.

Speaking at a briefing for science journalists, Prof Cho said: “On February 29 there was the highest number of new cases per day and the curve has moved downwards for the past few weeks.

“Now it’s getting close to 50 new cases per day and one of our aims is maintaining the new cases below 50 per day for the next two weeks to start on the next step strategy for gradual recovery.

“In order to do that we need to keep on social distancing, and that is a challenge because people are already getting tired and the number of violations is increasing.”

At a press conference on Wednesday, the Chancellor Rishi Sunak refused to be drawn on a possible exit strategy saying it was important to concentrate on keeping numbers down, and the Chief Medical Officer Professor Chis Whitty said that no exit strategy would be considered until “we are confident we are beyond the peak”.

But, although deaths are continuing to rise in Britain, Prof Stephen Powis, the national medical director for NHS England, said he was ‘optimistic’ that the epidemic curve was beginning to flatten.

Several scenarios of how Britain could emerge from lockdown have been mooted by experts, including intermittent social distancing, where certain groups or regions would be let out at different times. They may be required to go back into lockdown if the virus resurfaces.

Professor David Alexander of University College London’s Institute for Risk & Disaster Reduction said: “Britain and other countries should hold themselves ready to return to lockdown, possibly with more stringent conditions than before.

“In the Autumn, a second wave of Covid-19 could occur and it could be devastating.”

Shielding the vulnerable and allowing the healthy or immune to carry on with their lives and get back to work could also be a way to break the deadlock and allow major parts of society to get back to normal.

A third strategy, which is probably the most likely, involves waiting until the virus is at a very low level, lifting restrictions and combating the remaining disease through aggressive contact tracing, testing, isolation, and precision quarantine zones.

The NHS is currently designing an app which would tell people if they have been in close contact with someone who has tested positive for coronavirus so they can self-isolate.

All scenarios involve waiting until the vvulirus has peaked and numbers of deaths have dramatically started to fall before any action will be taken.

However, experts warned that life after lockdown is unlikely to get back to normal for a very long time with ongoing restrictions likely to be needed for many months.

Dr Joe Grove, of University College London’s department of Infection and Immunity, said: “Once the current epidemic peak has passed, simply returning to life as usual would likely trigger another epidemic that will need to be brought under control or risk overwhelming the NHS.

“Testing provides an important tool to track, trace and control a burgeoning epidemic; instead of isolating everyone, efforts could be focused on those who have Covid-19, or are likely to have it.

“However, this only works if the numbers of infected people aren’t too large and our testing capacity is high. Ultimately, the only way we can shake off the shackles of Covid-19 is widespread immunity and the only safe way to achieve that is through vaccination. In the meantime, testing gives us a route to some semblance of normality.”

Professor Ilan Kelman of UCL’s Institute for Risk & Disaster Reduction and Institute for Global Health, said there could be a ‘staged stand-down’ of the restrictions.

“This could be those who are most vulnerable being placed under more restrictions, which would hurt those with the least opportunities already, or crowd sizes severely restricted, so arts and sports events would not return immediately, but we could be outside as much as we want.

“Numbers would have to be controlled on public transportation and in stores, with many meetings and events continuing online. A final possibility would be the availability of a safe and effective vaccine, starting with those most vulnerable and building up to the entire population.”

This week the University of Warwick suggested that allowing young people aged 20-30 years-old out of lockdown early could help get Britain moving again, boost the economy by £13 billion, and avoid an ‘extraordinary recession’.

Older adults could then be allowed out of lockdown later, through a strategy of staged release, using antibody testing to identify those who had already recovered from coronavirus.

Andrew Oswald, Professor of Economics and Behavioural Science at Warwick, said: “The rationale for lockdown is to save lives in the short to medium term.

“However, severe damage is being done to the economy, future incomes, unemployment rates, levels of national debt, and the freedoms we enjoy as a modern society. Before long, some balance will have to be struck.”

However, most experts agree that an exit strategy would not work unless mass testing were available in the community to monitor the virus and quickly identify infected individuals so they could be isolated.

Prof Martin Hibberd, Professor of Emerging Infectious Disease at the London School of Hygiene and Tropical Medicine, said: “I don’t think we will be able to exit our current social distancing measures until there is a clear strategy of identifying SARS-CoV-2 positive individuals and effectively quarantining them – as the alternative to quarantining everybody (as we are now).”