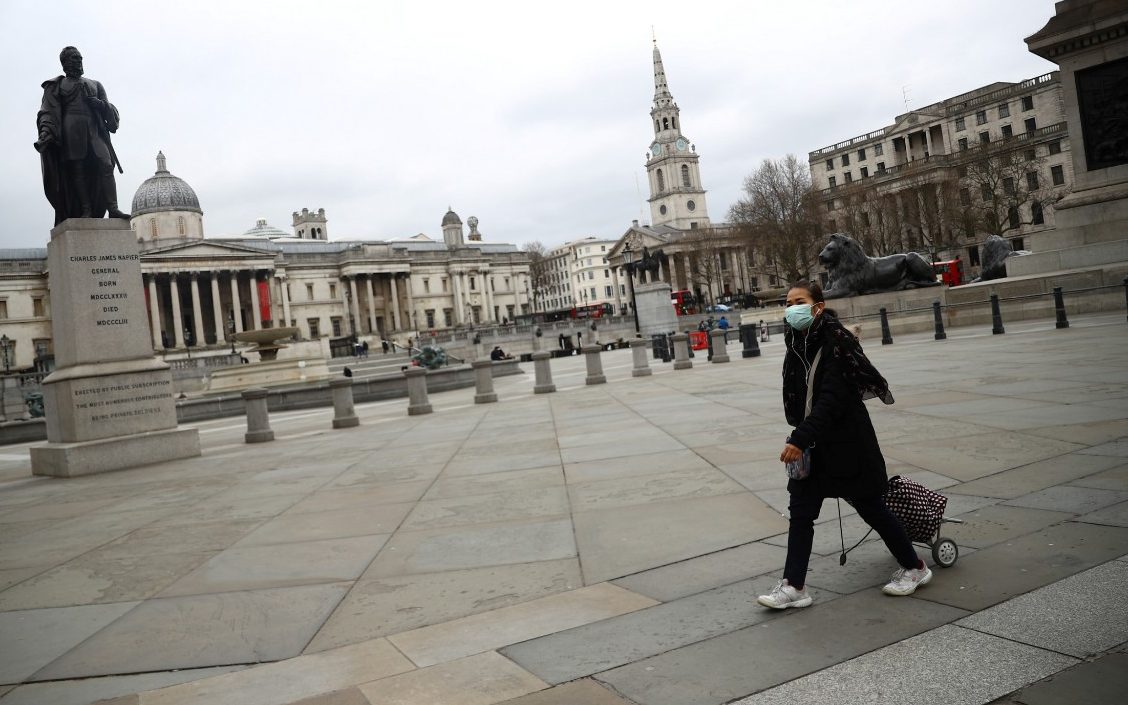 The Government is preparing emergency legislation to prevent the spread of coronavirus, The Telegraph understands.

London is braced for lockdown as sources close to the Mayor’s office say they expect a shutdown of the capital in the coming days.

Legislation in the Coronavirus Bill would give the Government emergency powers to “close premises” and “restrict or prohibit events and gatherings”, including restricting transport networks.

There is alarm in Whitehall that Boris Johnson’s call for people to avoid pubs and restaurants and to work at home is being ignored in large numbers.

New figures from Transport for London show a 19 per cent decline in Tube travel but just a 10 per cent reduction on the buses, while anecdotal reports suggest some pubs remain packed in the evenings.

A source close to Sadiq Khan, London’s Mayor, said: “We expect a shutdown of London, but nobody in central Government is saying when that will be or what form it will take.

“The Prime Minister is saying we need to go faster and further, and there is a spike of cases in London which is running ahead of the country – but what that actually means, the Mayor’s office doesn’t yet know because Downing Street hasn’t said.”

On Monday, Mr Johnson asked that people do not visit bars, clubs, restaurants and theatres.

Areas of close social contact, such as pubs and clubs, are high-risk areas for transmission of coronavirus.

It is expected that, in the wake of the Government’s recommendation, public venues will close voluntarily – but an emergency bill could take matters out of owners’ hands.

As it stands, it is not illegal for venues to open, but Mr Johnson said the Government had the power to enforce closures “if necessary”.

Mr Johnson at his daily press conference today, did not rule out putting London on lockdown.

“We’ve always said that we are going to do the right measures at the right time,” he said, when asked when the capital will be shut down.

When asked if there was intention to bring in legal restrictions on whether people can travel around London and the rest of the country, the Prime Minister said:

“We live in a land of liberty as you know, and it’s one of the great features of our lives that we don’t tend to impose those kind of restrictions on people in this country.

“But I have to tell you, we will rule nothing out, and we will certainly wish to consider bringing forward further and faster measures where that is necessary to suppress the peak of the epidemic to protect our NHS, to minimise casualties, and to minimise suffering.”

The World Health Organisation (WHO) has placed an emphasis on limiting smaller gatherings in order to counter the spread of the virus.