Londoners most likely to work from home but least likely to check on neighbours, figures show 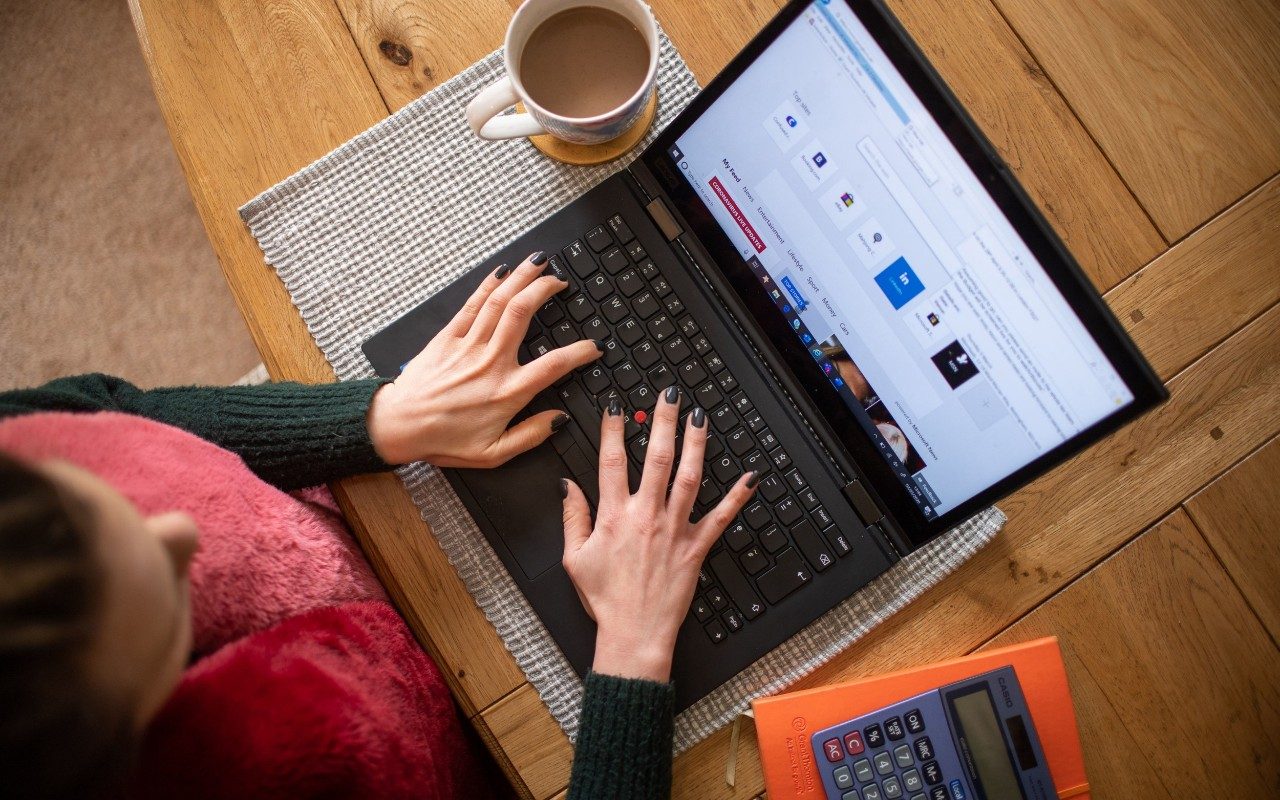 The lowest percentage of workers able to work from home for the same period was in the East Midlands (32.6 per cent), the east of England (33 per cent) and the north-east (35.5 per cent). Meanwhile, the figure for Wales was 40.3 per cent and that for Scotland 42.8 per cent.

The ONS data also showed that, while Londoners are most likely to work from home they are least likely to check on their neighbours.

More than three-quarters of people across Great Britain thought people have been doing more to help others since the pandemic began, with people in Yorkshire and the Humber and the south-east slightly more optimistic, at 84 per cent, than both London and the north-east, at around 76 per cent.

The capital saw the fewest people checking on neighbours, with 39 per cent of people saying they never checked and 48 per cent saying they did so at least once.

The most neighbourly area was the south-west, where 64 per cent of people checked on their neighbours at least once and only 24 per cent had never checked.

James P Harris, the cities statistician at the ONS, said: “This is the first time we have analysed the country and the regional differences in our regular research into how the coronavirus pandemic is affecting people’s lives.

“Levels of worry and concern are high across all countries and regions, with many of us keeping in touch with families and friends, but we also find differences in how lockdown has affected people around Great Britain.

“People in London were more likely to be working from home, with those in the east and the East Midlands least likely, for example. Those in Scotland and the north-east were most optimistic about their household finances.

“People in the south-west have been most likely to check on their neighbours. We also found that people in Wales tend to have access to a garden, unlike Londoners, who were more likely to use public parks.”