Losing sense of taste and smell may be clearest indication yet of having coronavirus, says study 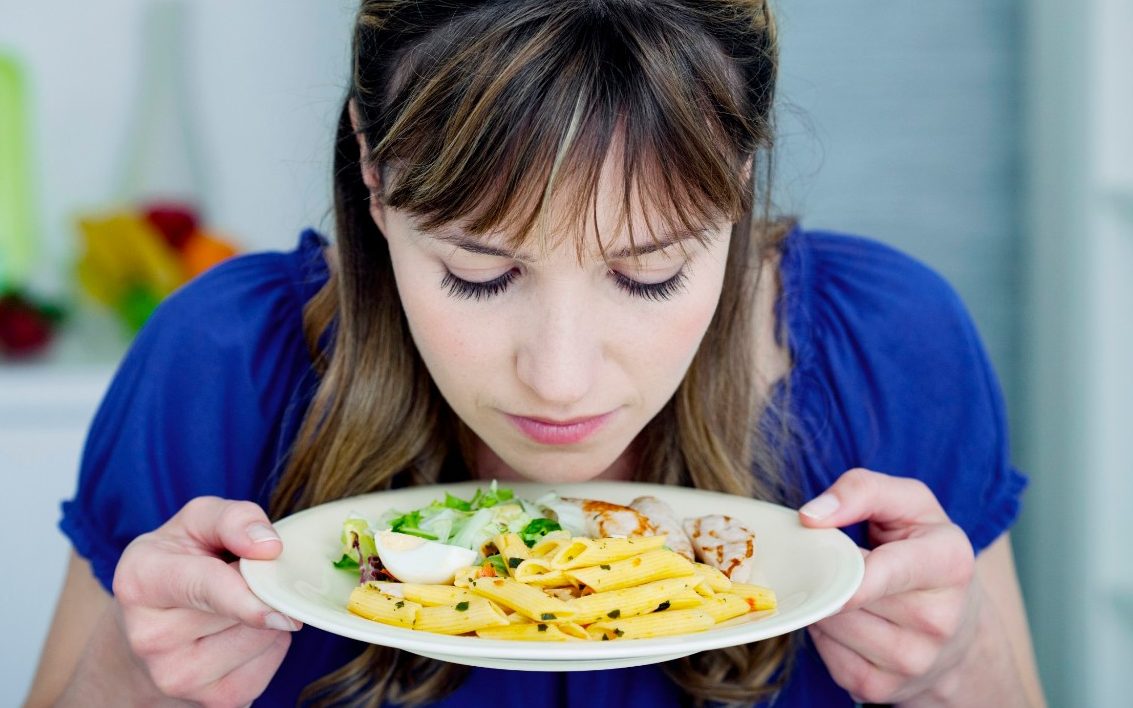 Losing your sense of taste and smell may be the most reliable symptom of coronavirus, research suggests.

A study which involved more than 500 Britons who tested positive for the virus found that almost 60 per cent had lost those senses, compared with just 32 per cent who reported suffering from a fever.

Currently, people in the UK are instructed to self-isolate only if they have a persistent cough, a high temperature, or both.

The findings, which have yet to be peer reviewed, come as the country’s chief medical officer considers designating taste and smell deprivation a symptom of coronavirus.

The World Health Organization last week announced that it is investigating the link.

The current NHS advice puts the UK at odds with France, where people with loss of taste and smell are being advised to consider self-isolating even if they lack a cough or fever.

Lead researcher Professor Tim Spector, of King’s College London said: “When combined with other symptoms, people with loss of smell and taste appear to be three times more likely to have contracted Covid-19 according to our data, and should therefore self-isolate for seven days to reduce the spread of the disease.

“This urgent research is only possible thanks to the 1.8 million citizen scientists logging their symptoms every day.”

Separate research suggests one in 10 people in Britain is now exhibiting symptoms of coronavirus.

The data, based on 25,548 responses on the Evergreen Life health app users, shows that over last weekend 10.4 per cent of respondents reported having symptoms consistent with Covid-19, up from 8.1 per cent the previous weekend.