Many people may already have immunity to coronavirus, German study finds 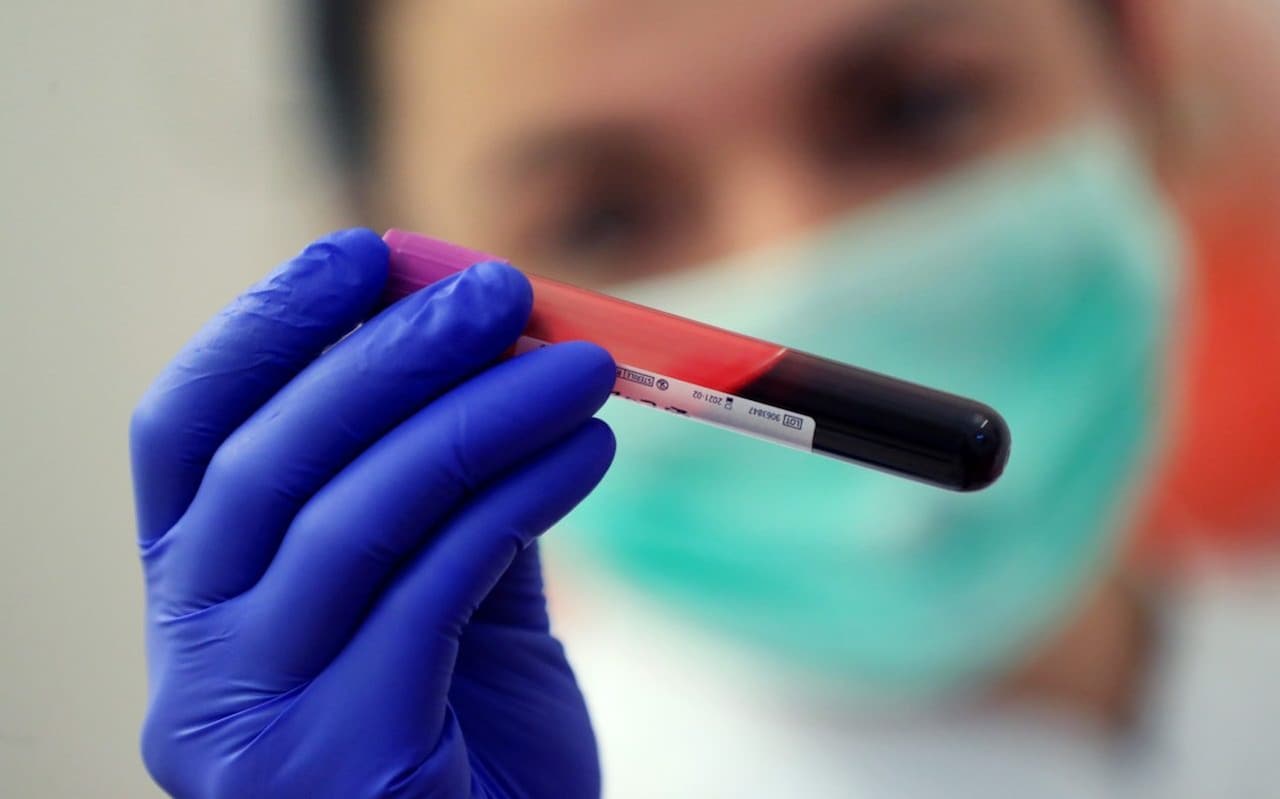 Many more people may have been infected with the coronavirus and acquired immunity than previously thought, according to a groundbreaking study in Germany.

Scientists studying the town at the epicentre of Germany’s first major outbreak said they had found antibodies to the virus in people who had shown no symptoms and were not previously thought to have been infected.

Initial results released on Thursday suggest as many as 15 per cent of the town may already have immunity — three times as many as previous estimates.

The findings suggest the mortality rate for the virus in Germany is just 0.37 per cent — five times lower than current estimates.

“This means a gradual relaxation of the lockdown is now possible,” Prof Hendrik Streeck, the virologist leading the study told a press conference.

“Because the people in Germany have been so careful and disciplined, we are now able to move on to the second phase.”

But Angela Merkel dashed hopes of an early end to the lockdown, telling Germans: “We must not be reckless now. We could very quickly destroy what we have achieved.”

The study in the town of Gangelt in Heinsberg district is the first in Europe to research the effects of the virus on an entire community.

Scientists from the University of Bonn are testing around 1,000 people from 400 households for antibodies as well as signs of current infection.

Initial results based on around half the tests found 2 per cent of inhabitants are currently infected and 14 per cent had antibodies to the virus. Allowing for overlap that suggests 15 per cent of people in the town now have immunity — compared to the previous estimate of 5 per cent.

“The 15 percent is not that far from the 60 per cent we need for herd immunity,” Prof Gunther Hartmann, another of the study’s leaders, said.

“With 60 to 70 per cent herd immunity, the virus will completely disappear from the population. Then the elderly are no longer at risk.”

The figures cannot be extrapolated to the rest of Germany because Gangelt had a higher rate of infection. But the study’s authors said they were grounds for cautious optimism.  An immunity rate of 15 per cent is already enough to slow the spread of the virus significantly, they said in a joint statement.

The findings suggest the mortality rate of the virus may be lower than previously thought. The study found a mortality rate of 0.37 per cent, compared to Johns Hopkins University’s current estimate for Germany of 1.98 per cent.

The study’s authors said their findings could be closer to the real figure for the virus because they had detected so many previously unknown infections.

“The much lower mortality rate in Gangelt is explained by the fact this study is detecting all infected people, including those with no symptoms or very mild illness,” they said.

Antibody testing for the virus is still in its early stages. Chinese scientists released a study confirming they had detected antibodies for the first time this week, but warned they were unable to detect any in some patients known to have been infected.

It is unclear how long any immunity to the virus conferred by a previous infection will last, although experience with similar viruses suggests it will be in the range of a year to 18 months.

“I think the most important thing all governments can do to address the virus is to get reliable data,” Prof Streeck, the study leader, told the Telegraph. “We don’t yet know enough about this virus.”

The study’s authors said the findings were grounds to begin lifting the current general lockdown and move on to a phase of isolating the vulnerable groups most at risk.

Jens Spahn, the German health minister, earlier suggested an easing of the lockdown could be possible after Easter

“We are seeing a positive trend, but it must continue,” Mr Spahn said. “If it does, we will be able to talk… about a gradual return to normality after the Easter holidays.”

But Mrs Merkel appeared to play down hopes for an early easing of restrictions amid concerns people may be less disciplined about social distancing over the Easter holidays.

“I would like to be the first to tell you everything is as it was and we can go back to normal, but that’s not how it is,” she said.