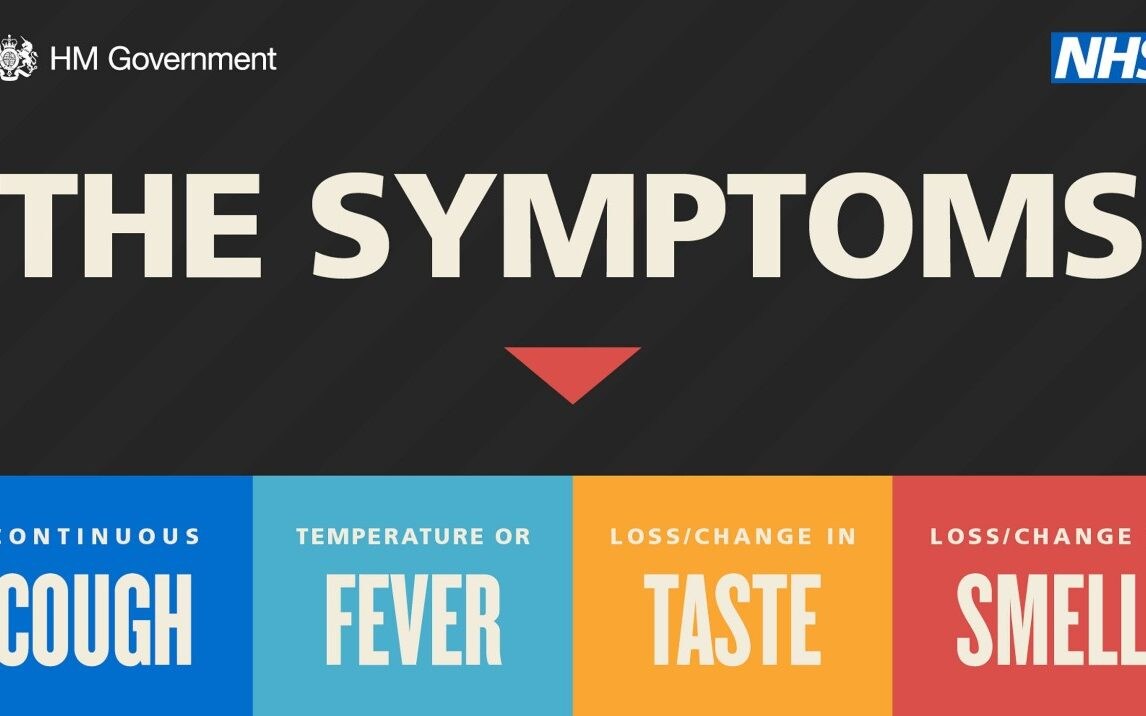 Professor Tim Spector, from King’s College, said: “We believe that loss of smell and taste is a very common Covid-19 symptom, and in fact occurs more often than fever and lasts longer – five days on average, compared to only two for fever.

“Infections could be reduced, and lives saved, now that this non-flu-like symptom is widely recognised and actions are taken.”

The researchers say such screening would be cheap, simple to roll out and more effective than checking temperatures.

Prof Spector added: “Our data suggests that low-cost so-called ‘smell the difference’ screening tests, already being used in some workplaces to screen people as they enter buildings, would capture a larger number of positive cases than temperature sensors do.

“We therefore feel that it should form part of a wider public health approach to reducing the infection rate.”

Of the 76,260 people with symptoms who tested positive for Covid-19 and signed up for the King’s College app, 16 per cent reported a loss of smell but not a fever or cough.

On Thursday, the scientists set out their case for mass screening in a letter in The Lancet, writing: “As countries slowly emerge from lockdown measures, it is imperative to correctly contact trace infected individuals.

“We believe that having added the loss of smell and taste to the list of Covid-19 symptoms is of great value as it will help tracing almost 16 per cent of cases that otherwise would have been missed.”