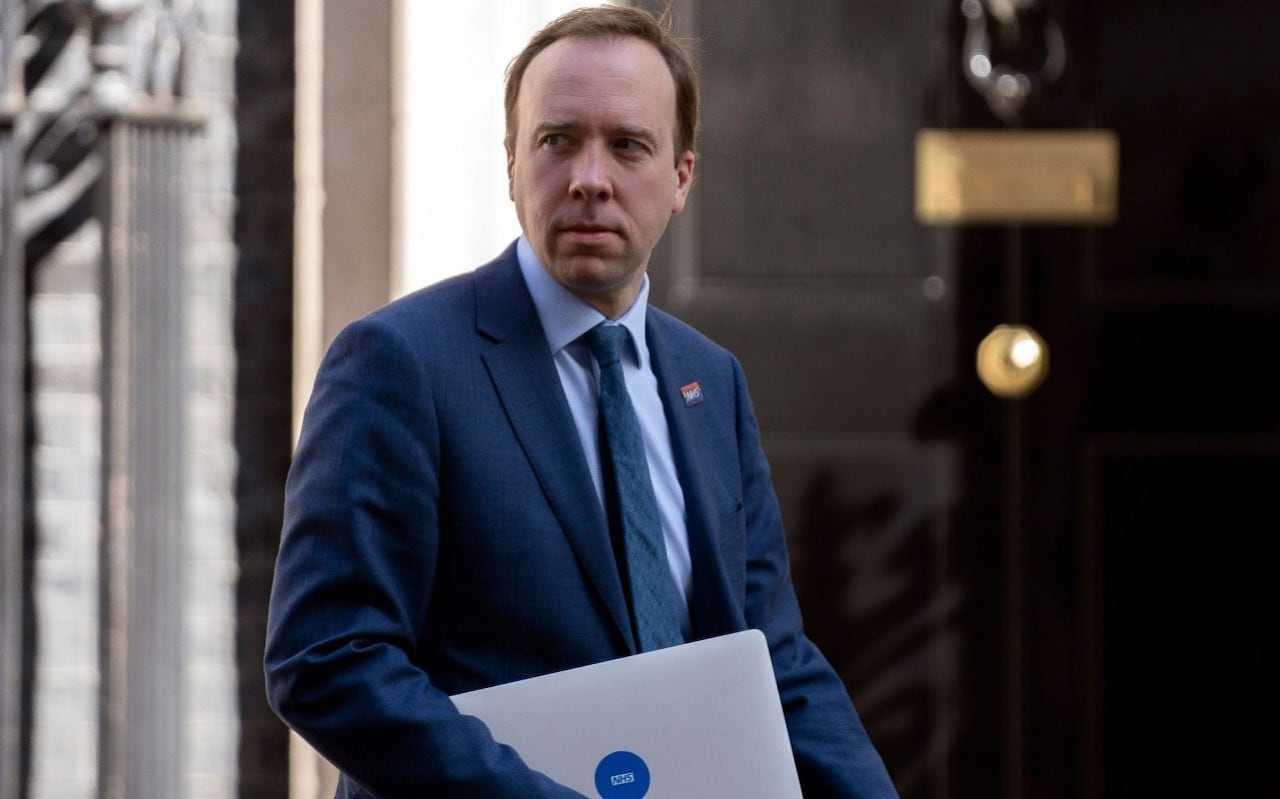 Germany was one of a number of European countries that began to ease lockdown measures on Monday, opening general shops such as bookstores and florists. Its death toll of 4,669 is almost four times lower than that of the UK.

Also on Monday, the Organisation for Economic Co-Operation and Development published a major study which said isolating people with the virus and tracing their contacts – an approach abandoned by Britain early on – was key to controlling further virus outbreaks.

There is a growing belief within Whitehall that Mr Hancock will ultimately be made the fall guy for mistakes that have been made in response to the coronavirus outbreak. Ministers know the testing controversy – together with ongoing shortages of personal protective equipment – will haunt the Government when it comes to an inquiry, and expect him to have been moved out of his job well before such decisions are subjected to close scrutiny.

A senior scientific adviser to the Government also questioned Mr Hancock’s target, saying: “The 100,000 figure is entirely arbitrary. Nobody knows why they are doing it, least of all the officials in DHSC [Department of Health and Social Care]. They are only doing it because Matt Hancock promised it.”

There is also disquiet among senior Tories, who fear the damage that will be done if the target is missed. Two recent former Cabinet ministers questioned the Health Secretary’s handling of the situation, with one saying: “There is a view growing in Cabinet that Matt has gone off on one – a sort of Messiah complex, as one described it to me.”