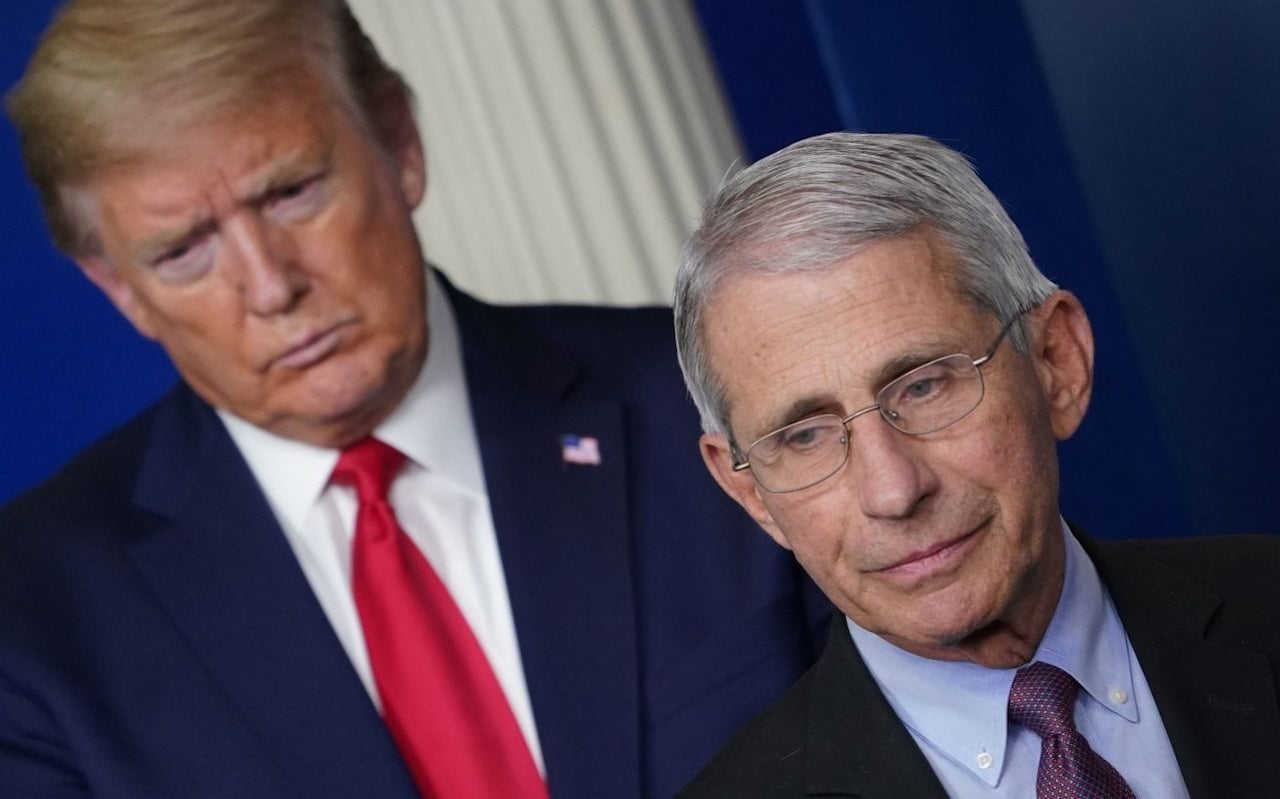 However, the Trump administration disregarded much of it.

The White House guidelines, unveiled April 17 in a document titled “Opening up America Again,” provided recommended criteria for reopening but largely left governors and other state officials to decide how and when to lift lockdown measures.

The CDC plan would have given community leaders far more detailed instructions for how to reopen than were ultimately released.

The Lancet also said it feared Mr Trump’s decision to defend the World Health Organization (WHO) would further erode the CDC and its ability to work with other countries in containing the pandemic.

“A strong CDC is needed to respond to public health threats, both domestic and international, and to help prevent the next inevitable pandemic,” it said. “Americans must put a president in the White House come January, 2021, who will understand that public health should not be guided by partisan politics.”

The Lancet criticised the Trump administration’s “chipping away” at the CDC’s capacity to combat infectious diseases.

“CDC staff in China were cut back with the last remaining CDC officer recalled home from the China CDC in July, 2019, leaving an intelligence vacuum when COVID-19 began to emerge,” it said.