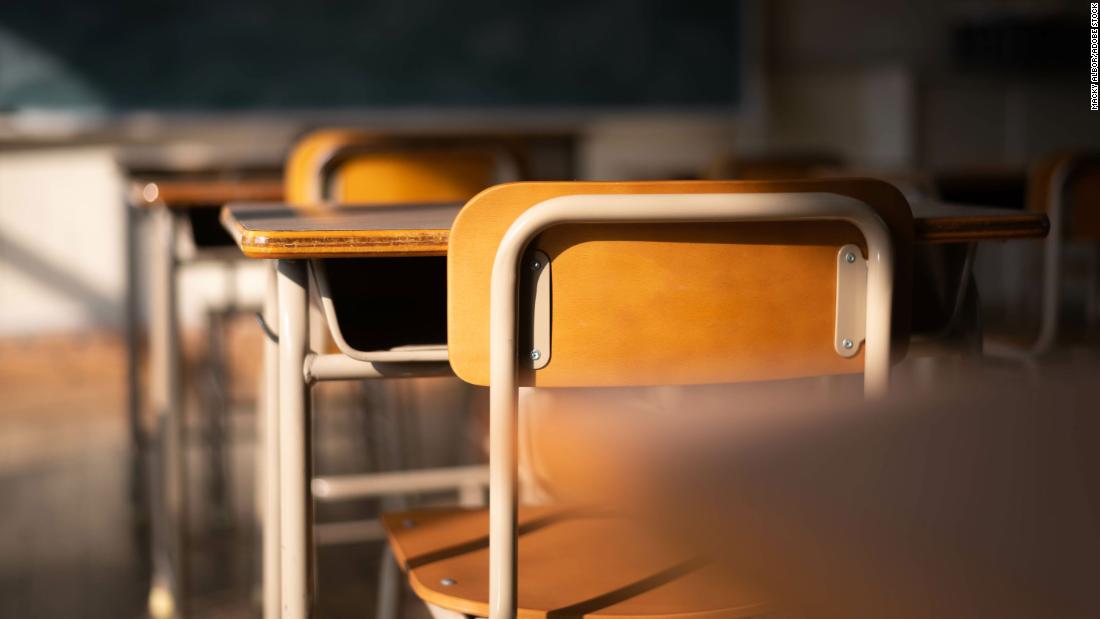 There have been significant increases in high school students reporting persistent feelings of sadness or hopelessness, considering suicide or attempting suicide over the past decade — and findings from the new CDC survey suggest youth mental health was even worse during the pandemic.

Overall, more than a third (37%) of high school students in the United States experienced poor mental health at least most of the time during the Covid-19 pandemic, the CDC survey found. More than two out of five students (44%) had felt persistent sadness or hopelessness that caused them to stop doing some usual activities. About one in five seriously considered suicide, and about one in 10 students had attempted suicide.

Poor mental health was most prevalent among lesbian, gay and bisexual youth, as well as female high school students, the CDC survey found.

“Youth are in crisis,” Kathleen Ethier, director of the CDC’s division of adolescent and school health, said during a media briefing Thursday.

“This data and others like it show us that young people and their families have been under incredible levels of stress during the pandemic. Our data exposes cracks and uncovers an important layer of insight into the extreme disruptions that some youth have encountered during the pandemic.”

Students who said they felt close to people at school, or felt virtually connected, were significantly less likely to report poor mental health during the pandemic, the CDC survey found.

And more than a third of high school students — including nearly two-thirds of Asian students and more than half of Black students — reported experiencing racism before or during the pandemic. Those who said they’d been treated badly or unfairly in school because of their race or ethnicity were also less likely to feel connected to people at school, and more likely to experience poor mental health, difficulty concentrating, remembering or making decisions.

In a statement, CDC Director Dr. Rochelle Walensky noted the disproportionate impact Covid-19 has had on communities of color, but said that broader structural inequities over generations “have resulted in stark racial and ethnic health disparities that are severe, far-reaching and unacceptable.”

Since the beginning of the pandemic, about two-thirds of students said they found it more difficult to complete their school work. Overall, more than half of students reported emotional abuse by a parent or other adult in their home and about a quarter experienced hunger. Both experiences were linked to difficulty completing school work.

“Mental health problems in youth are often associated with other behavioral risks such as drug use, experiencing violence and higher risk sexual behaviors,” Dr. Jonathan Mermin, director of the CDC’s National Center for HIV, Viral Hepatitis, STD and TB Prevention, said during a news briefing Thursday. “And these problems can have lasting negative effects well into adulthood.”

About a third of high school students said that they had used tobacco, alcohol, marijuana or misused prescription opioids in the first half of 2021 — and about one in three reported using these substances more during the pandemic than before.

“Because schools play an important protective role in young people’s lives, we need to do all we can to support educational institutions and their effective policies,” Mermin said.

The CDC survey was conducted between January and June 2021 among a nationally representative sample of about 8,000 high school students. The CDC’s COVID-19 Response Team collaborated with experts from the agency’s Division of Adolescent and School Health program to adapt the Youth Risk Behavior Survey, launched using funds from Coronavirus Aid, Relief, and Economic Security (CARES) Act.