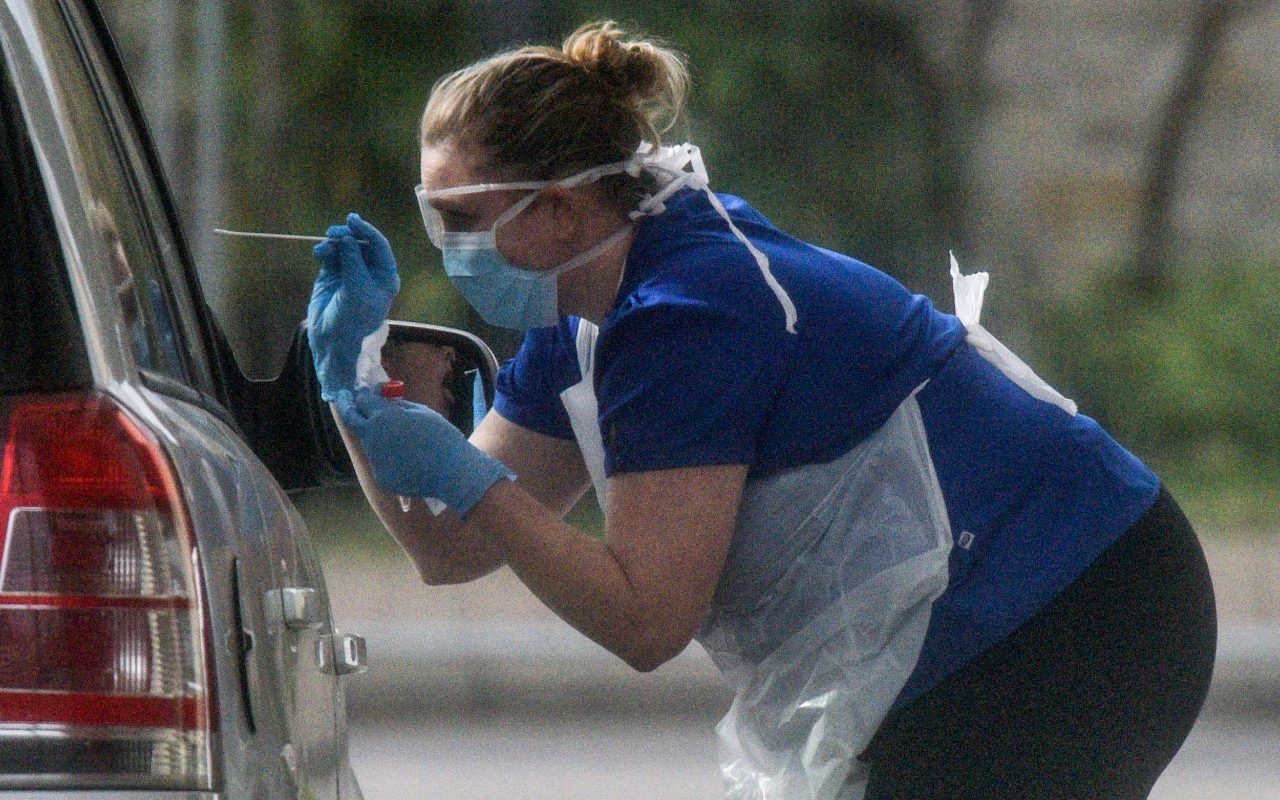 The NHS failed a major cross-government test of its ability to handle a severe pandemic but the “terrifying” results were kept secret from the public, the Sunday Telegraph can reveal.

Ministers were informed three years ago that Britain would be quickly overwhelmed by a severe outbreak amid a shortage of critical care beds, morgue capacity and personal protective equipment (PPE), an investigation has discovered.

Codenamed Exercise Cygnus, the three-day dry run for a pandemic carried out in October 2016 tested how NHS hospitals and other services would cope in the event of a major flu outbreak with a similar mortality rate to Covid-19.

The report on Cygnus’s findings were deemed too sensitive by Whitehall officials to be made public but the Sunday Telegraph has established that it found:

Despite the failings exposed by Cygnus, the government never changed its strategic roadmap for a future pandemic, with the last update carried out in 2014.

Last night ministers were facing questions over why the NHS was struggling to overcome a shortage of ventilators and hospital beds amid suggestions that warnings from Cygnus appeared to have been largely ignored.

Officials involved in drawing up the exercise, however, insisted “serious lessons were learned” and said Britain was now one of the best prepared countries in the world to deal with coronavirus and its consequences.

“It’s right to say that the NHS was stretched beyond breaking point by Cygnus,” said one senior official, speaking on condition of anonymity.

“People might say we have blood on our hands but the fact is that it’s always easier to manage the last outbreak than the one coming down the track. Hindsight is a beautiful thing.”

The findings of Exercise Cygnus remain classified with officials citing “biosecurity concerns” and a desire not to frighten the public as a reason for keeping the documents secret.

“There has been a reluctance to put Cygnus out in the public domain because frankly it would terrify people,” one senior official added.

More than a thousand separate organisations took part in the cross-government exercise in October 2016 including NHS trusts, the military and the British Medical Association.

Each was asked to demonstrate how they would cope with a major influenza outbreak with a maximum national death toll of 500,000.

The modelling for the fictional pandemic was supplied by Imperial College London, the same group of academics now tracking Covid-19.

The verdict was clear – a pandemic of that scale would quickly overwhelm the NHS due to major shortages of intensive care beds equipped with lifesaving ventilators. Morgues would swiftly run out of space with a dearth of doctors to certify causes of death. Problems were also identified in delivering protective masks and gowns to medical workers on the frontline, senior sources said.

At a high-level meeting it was decided the NHS would be forced to adopt a “battlefield” mentality in the event of a pandemic, with patients prioritised for lifesaving care according to their survival chances.

Documents seen by the Sunday Telegraph show that guidelines were “cascaded” down to individual NHS trusts with instructions on how to better prepare themselves for an outbreak. Despite the warnings some trusts took little action, according to one senior source.

The failings exposed by Cygnus also prompted ministers to draw up a draft emergency legislation, which formed the bulk of the government’s Coronavirus Bill passed in the Commons last week.

Despite the damning verdict, Cygnus was largely kept quiet with only a passing reference made during the NHS England board meeting in March 2017 (at 7 minutes 14 seconds in the video).

However Dame Sally Davies, then the country’s chief medical officer, briefly mentioned Cygnus during a speech at the World Innovation Summit for Health in December 2016.

“We’ve just had in the UK a three-day exercise on flu on a pandemic that killed a lot of people,” she said.

“It became clear that we could not cope with the excess bodies, for instance. It becomes very worrying about the deaths, and what that will do to society as you start to get all those deaths, [including] the economic impact.

“If we, as one of the most prepared countries, are going through an exercise and find a lot of things that need improving just on the internal bit, add to it the [lack of] vaccines and then the global traffic and the lack of solidarity . . . a severe one will stretch everyone.”

Last night sources close to the team at Imperial College said they had been “unpleasantly surprised” by the apparent lack of preparation for an outbreak revealed by Cygnus.

“We’ve been quite surprised at the lack of coherent planning for a pandemic on this scale,” the source said.

“It’s basically a lack of attention to what would be needed to prevent a disease like this from overwhelming the system. All the flexibility has been pared away so it’s difficult to react quickly. Nothing is ready to go.

“These exercises are supposed to prepare government for something like this – but it appears they were aware of the problem but didn’t do much about it.”

Documents also show that Exercise Cygnus identified potential shortages of personal protective equipment, currently in short supply at hospitals across the country with medics complaining they are being put at risk by a lack of proper protection.

A spokeswoman for Jeremy Hunt, the then health secretary, insisted he had been well aware of the need for more intensive care beds and had successfully lobbied for an increase in the NHS budget.

“Jeremy was acutely aware the NHS needed more capacity which is why he fought for and secured an £8 bn and then a £20bn increase in the NHS annual budget during that period,” the spokeswoman said.

“And although there will be many lessons to learn after Coronavirus, the fact that we do such exercises is why the NHS was rated as the second best prepared system for pandemic preparedness across major countries.”

A Department of Health spokesperson said: “The coronavirus outbreak calls for decisive action, at home and abroad, and the World Health Organisation recognises that the UK is one of the most prepared countries in the world for pandemic flu.

“As the public would expect, we regularly test our pandemic plans and the learnings from previous exercises have helped allow us to rapidly respond to COVID-19. We are committed to be as transparent as possible, and in publishing the SAGE evidence the public are aware of the science behind the government’s response.”