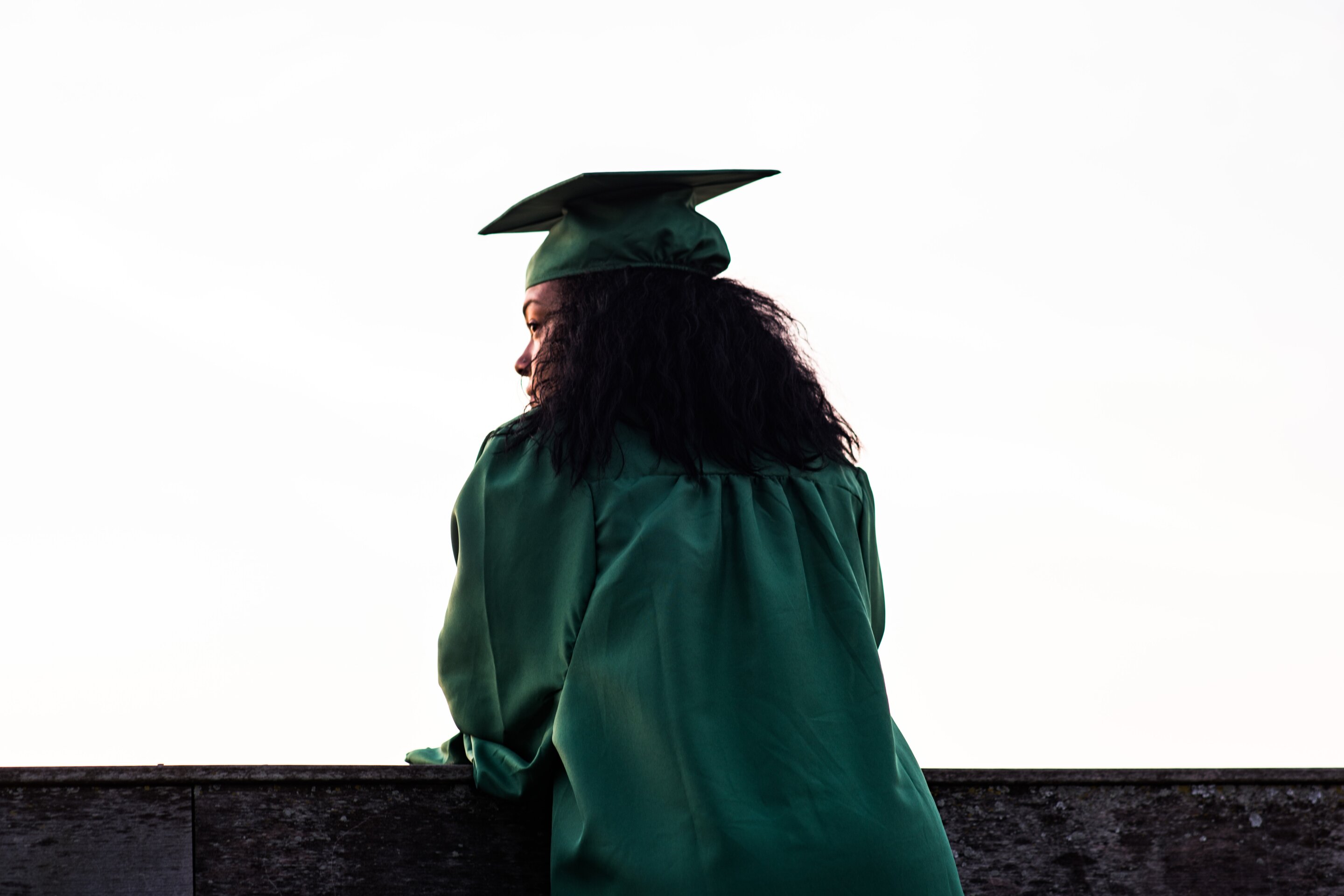 One of the best things Black women can do for their health may be to get a college education, according to results of a national analysis.

“Essentially what this study observed was that for Black women, the higher your education level, the lower your allostatic load,” says Dr. Justin Xavier Moore, epidemiologist at the Medical College of Georgia and Georgia Cancer Center, referencing the impact the wear and tear of chronic stress and life have on the body and health.

Investigators led by Moore looked at data on 4,177 Black women ages 18 and older from the National Health and Nutrition Examination Survey, or NHANES, collected between 1999-2018.

While Black women have generally been shown to have higher allostatic loads than other race-gender groups, including Black men, higher education appears to help reduce their load, Moore and his colleagues report in the journal BMC Women’s Health.

High allostatic load is considered to have a broad, negative impact on the body including accelerating aging, memory decline and increasing the risk for top killers like cardiovascular disease and cancer.

Women with higher education represented nearly 18% of the women in the study overall. In general, they also had a lower number of pregnancies, fewer reports of depressive disorder, fewer smokers and a lower mean waist circumference. They also reported fewer health problems like chest pain and heart attack.

Even controlling for age, poverty status and underlying chronic diseases, the investigators found that Black women without a college degree had a higher prevalence of higher allostatic load.

Even women who report high racial discrimination rates have lower allostatic loads if they have more formal education, the investigators write.

Others have shown that Black women with lower levels of formal education have higher levels of the stress hormone, epinephrine, or adrenaline, and a larger waist circumference but few studies have looked specifically at educational attainment, rather included education more broadly in the context of socioeconomic status, Moore says.

Their study does not say that education causes a low allostatic load, it says they are associated, Moore notes.

Their findings do further confirm that higher education is a social determinant of health, Moore says, which the Centers for Disease Control and Prevention defines as “conditions in the places where people live, learn, work and play that affect a wide-range of health and quality of life risks and outcomes.”

For the study, allostatic load was defined as the total of abnormal measures of eight indicators of health that include top and bottom blood pressure numbers, total cholesterol and triglyceride levels in the blood, body mass index, or BMI, (height to weight ratio), glycosylated hemoglobin levels (higher levels indicate a higher blood sugar level, a risk for diabetes), blood levels of creatinine (an indicator of kidney function) and albumin (an indicator of kidney and liver function as well as inflammation and infection).

They examined a broad array of health data like age of onset of menses, number of pregnancies and bouts of depressive disorder, smoking status and diagnosed physical illnesses like cancer and heart failure, as well as factors like income.

More study is needed to further explore issues like the specific degrees the women obtained and the overarching issue of how more education might mitigate allostatic load. That includes further exploring issues like the “superwoman schema,” often attributed to Black women, which reportedly can both positively and negatively affect their health as they strive to put a strong front to the world and sacrifice to help others.

“If we really want to understand why this is happening, then we need to do cohort studies where we follow people over time,” Moore says, assessing biomarkers at the onset and then over time put together which factors contributed to a high allostatic load.

Hypotheses could include because the college-educated women likely have higher incomes, they have health insurance and can more likely pay to see a mental health professional if they need help dealing with their stress, Moore says. You may also be more likely to have a place and the time to go for a walk or run to release stress, he says, while a lower socioeconomic status means less options in terms of coping. “If you have a lower income, you may barely be able to afford anything. You are just trying to make it from day to day. You don’t have the money, or time or ability to get to the resources,” Moore says.

Moore was a coauthor on a paper published in the International Journal of Environmental Research and Public Health this year that also found Black men with college degrees have a lower prevalence of high allostatic load than those with lower levels of educational attainment.

In a study published last year in the journal Preventive Medicine, Moore and his colleagues used the same data source, NHANES, to look at allostatic load over 30 years in 50,671 individuals and found adults age 40 and older had more than a twofold increase over that period, and that regardless of the time period, Black and Latino adults has an increased risk of a high allostatic load over their white counterparts. Black and Latino women had the highest allostatic scores. “At age 20, their allostatic load was comparable to their 30-year-old counterparts,” says Moore, a trend that persisted throughout their life course.

Provided by
Medical College of Georgia at Augusta University

Citation:
More formal education may translate to better health for Black women (2022, May 3)
retrieved 10 May 2022
from https://medicalxpress.com/news/2022-05-formal-health-black-women.html

This document is subject to copyright. Apart from any fair dealing for the purpose of private study or research, no
part may be reproduced without the written permission. The content is provided for information purposes only.