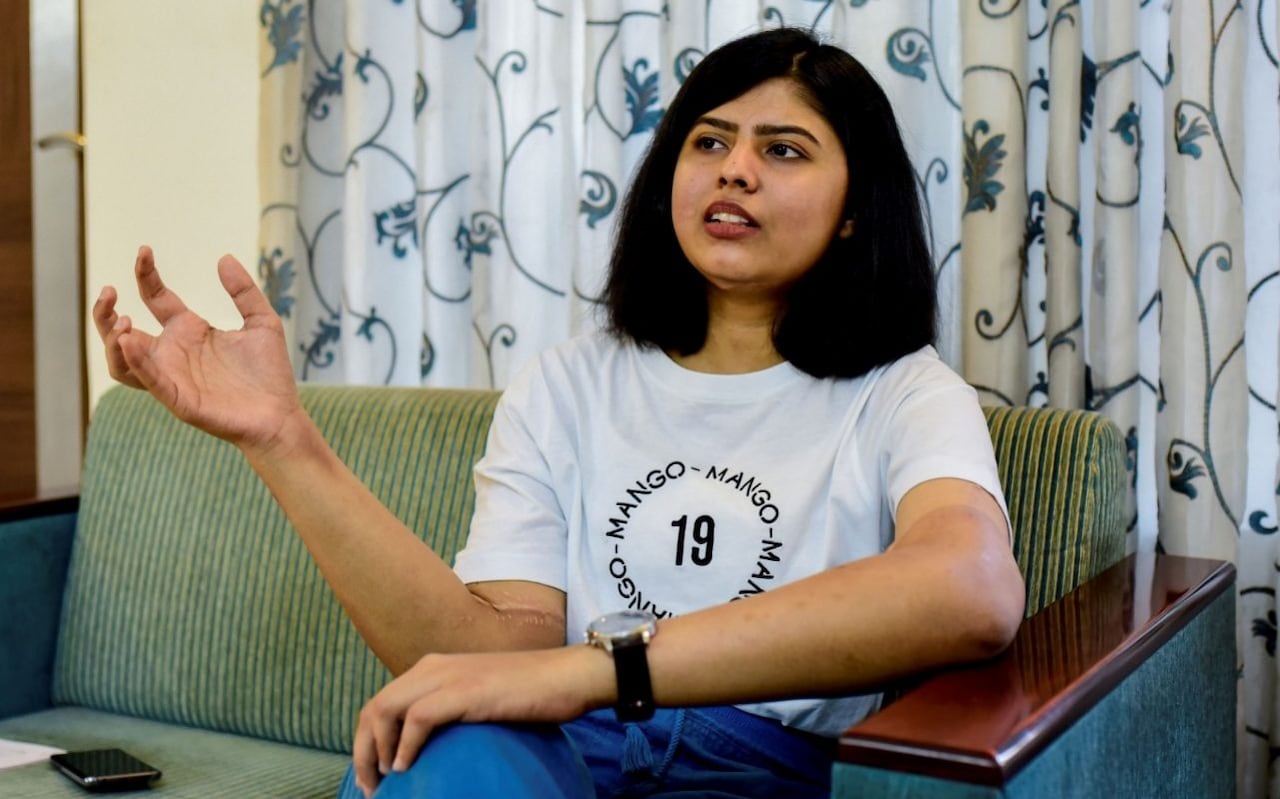 When surgeons offered Shreya Siddanagowder new hands a year after she lost her own in an accident, there was a potential complication.

The donor hands matched her blood group, but not only were they much darker than her own skin, they were big, hairy and came from a man.

Hand transplants are rare though, partly because of a lack of donors, and despite the differences Ms Siddanagowder did not hesitate.

Now more than two years after the successful operation, doctors have been baffled by a transformation in the 21-year-old student’s new hands, which have changed to match their new owner’s arms. The transplanted hands have become dramatically lighter, hairless and more slender.

“I don’t know how the transformation occurred,” Ms Siddanagowder, from Pune in Western India, told Indian Express. “But it feels like my own hands now. The skin colour was very dark after the transplant, not that it was ever my concern, but now it matches my tone.”

Her mother, Suma, said the donor had been “a tall man with big, spindly fingers”. She went on: “I see her hand every day. The fingers have become like a woman’s, the wrist is smaller. These are remarkable changes.”

Doctors who connected the new limbs in a 13-hour procedure admit they are mystified by what has caused the change.

Ms Siddanagowder’s hormones, a lack of testosterone and a gradual replacement of the original pigment producing cells have all been suggested.

Subramania Iyer, a member of a team of doctors who carried out the operation said the colour of the  hands quickly began to show “a lot of change”, but that it was difficult to pinpoint why.

“It could be because of MSH…. a brain-controlled hormone that stimulates melanin production. We are wondering if MSH levels can really influence the skin colour.”

Ms Siddanagowder was 18 when her arms were badly smashed in a bus accident. A delay in treatment mean both her arms had to be amputated below the elbow.

Only 200-odd hand transplants have taken place since the first was carried out in the US in 1999. Amrita Institute of Medical Science (AIMS) in the southern state of Kerala, carried out the first in India in 2015 and has since become the Asian centre for the procedure.

But donors are difficult to come by because Indian families are reluctant to donate limbs from the dead.

“Usually you have to wait for a long time,” said Dr Iyer. As a result, those seeking a transplant “are so desperate that they don’t mind if the hands are from a different gender”, he told AFP.

A match eventually came up in August 2017, when a male student called Sachin was declared brain dead after a bike accident.

The donor hands were first attached by the bones before the tendons, blood vessels and skin were painstakingly stitched together.

After the transplant, Ms Siddanagowder underwent more than a year of physiotherapy for her body and brain to get used to the new hands and obtain mobility and feeling. As nerves have regrown, she has regained sensation and recently completed college exam papers by hand.

“We all feel very happy for her,” said Dr Iyer. “The best moment was when she sent me a hand-written note on my birthday. I could not have asked for a better birthday gift.”