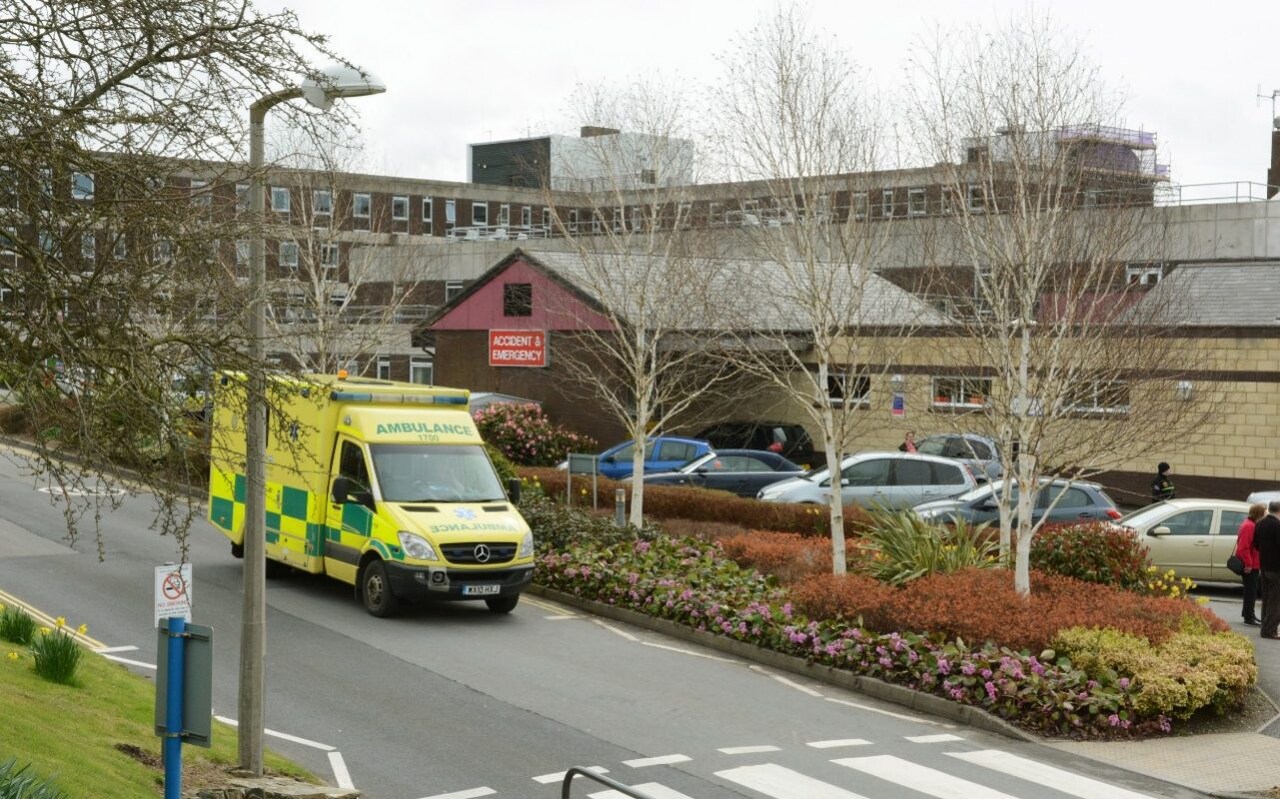 The NHS is facing a new maternity scandal, as another report has found at least 20 deaths or serious harm cases linked to one hospital.

A 2017 review, which was only released after a two-year legal campaign raised “serious questions” about maternity care at North Devon District Hospital, which had already been warned about its failings.

Documents seen by the BBC showed concerns with the “decision-making and clinical competency” of senior doctors and their cooperation with midwives, as they recorded at least 20 serious incidents since 2008.

The independent review into midwifery in October 2017 noted “poor communication” between medical staff on the ward for more than a decade, as well as a “lack of trust and respect.”

The Royal College of Obstetricians and Gynaecologists (RCOG) said it had been called to the Northern Devon Healthcare NHS Trust after four “serious incidents”.

It found some senior doctors at the unit appeared “demotivated” and “deskilled” while there was “a definite breakdown in relationships between medical and midwifery staff within the unit”.

The trust tried to prevent the full report being released, arguing that anonymity was required to ensure staff participation in future reviews, but earlier this year, the BBC was granted access to it after a tribunal.

One woman, who is taking legal action against the trust said her baby was left with severe brain damage in 2017 after complications with the birth went unnoticed.

She told the BBC that her baby was born with “no signs of life” after an emergency caesarean and had to be resuscitated.

Another said that she was only told of the outcome of an internal inquiry into her baby’s death 10 years after the tragedy.

Her preeclampsia was missed, but medical staff did not make this clear at the time.

The woman said she had blamed herself and had been “carrying guilt around” for a decade.

Said: “Compared to 2017, the Trust has significantly changed.

“The Trust’s response to the recommendations contained within the report was immediate and thorough.

“Ultimately our focus is always on the safety of our mothers and babies, and by any external measure of our performance we are offering a safe service.

“Today, we have a happier, better-functioning maternity team. There will always be more work to do, but we are confident about the quality service families can expect from us.”

Selaine Saxby, the Conservative MP for North Devon told the Telegraph: “Of course the 2017 report and the incidents referred to are extremely concerning.

“The local NHS have clearly learnt from these mistakes and are taking a completely new approach moving forward.

“I am pleased to see that Northern Devon Healthcare Trust has already put measures in place to prevent anything like this happening again in the future.

“The new team working in the maternity unit at the North Devon District Hospital are doing an excellent job and I very much hope they will continue to do so.”

This is not the first trust to face questions over its maternity unit.

The Ockenden Review, which was set up to examine baby deaths in the Shrewsbury and Telford Hospital Trust, was initially charged with examining 23 cases, but has now been made aware of more than 1,000.

Louise Barnett, Chief Executive at The Shrewsbury and Telford Hospital NHS Trust said: “I apologise unreservedly to the families who have received poor care in our Maternity services. We have been working, and continue to work, with the independent review into our maternity services.”

Meanwhile, the East Kent NHS foundation, is facing an independent inquiry over as many as 15 preventable baby deaths.

The Trust has apologised and admitted it has “not always provided the right standard of care” in its maternity services, after significant concerns were reported.