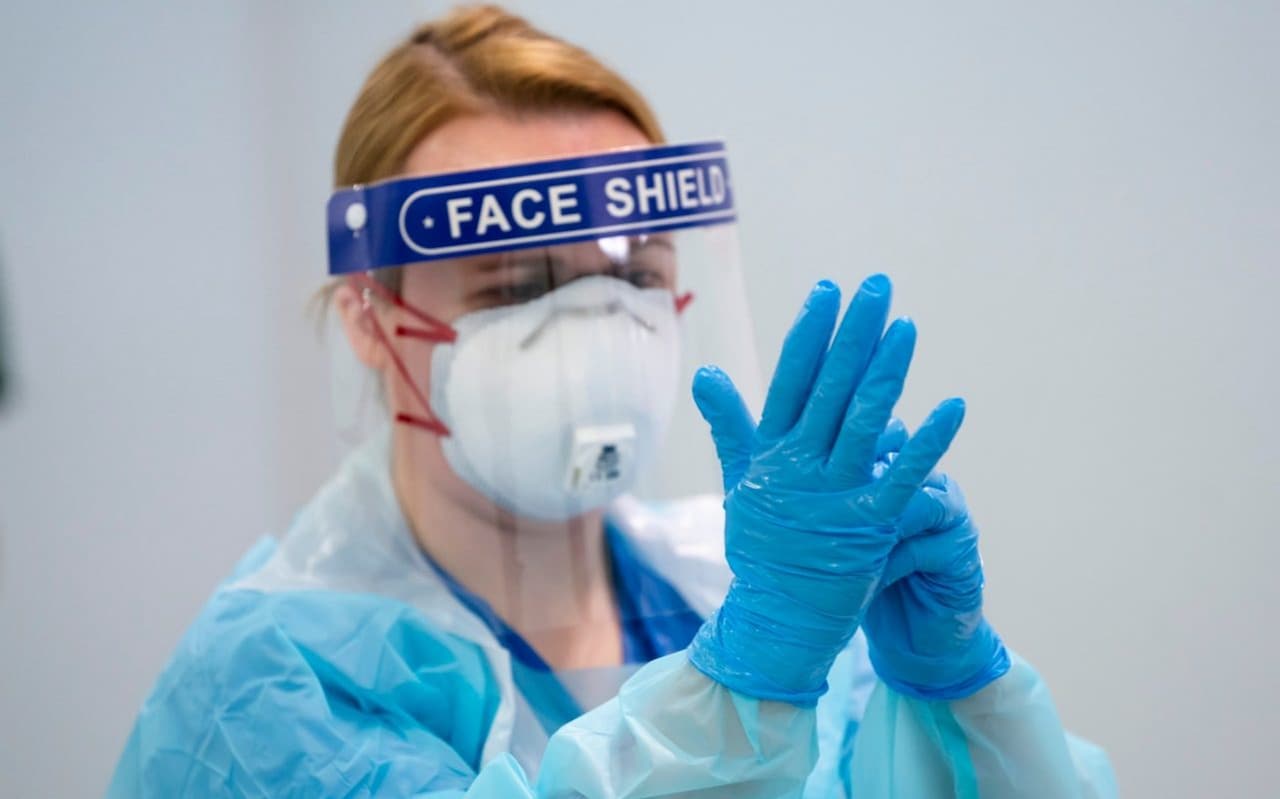 During an appearance at the Commons health committee, the Health Secretary admitted the UK is “tight on gowns” but said 55,000 more were about to arrive.

“I would love to be able to wave a magic wand and have PPE fall from the sky in large quantities,” he told MPs.

Last month the Cabinet Office hired the accountancy firm Deloitte to manage the procurement of PPE from the UK and abroad, it is understood.

Shortly afterwards the government put out a call to action for UK manufacturers to help produce PPE, with Deloitte told to sift through the responses.

Senior sources in the UK manufacturing industry, however, on Friday night described the project as a “disaster” and said manufacturers had struggled with communication and red tape.

Instead of identifying UK-based supply chains, sources said, the team at Deloitte pursued factories in China where prices have increased and supply is short due to spiralling global demand.

Part of the problem is that the NHS began sourcing disposable kit from Chinese factories some years ago in order to cut costs, so UK suppliers shut down production, sources said.

“It’s been a nightmare to deal with Deloitte,” one factory owner told the Telegraph.

“They don’t seem to understand how supply chains work and they spent too much time going after China.

“They talk about a global supply shortage and that’s true. So why have they barely spoken to factories across this country who know how to make this kit?

“It took ages to be given the specifications for exactly the gowns they wanted. Many UK companies have been completely ignored. And even when we do come up with solutions, we get snarled up in rules and regulations.”

A Deloitte spokesman said the firm “acknowledge the clear and pressing need to manufacture PPE as quickly as possible”.

Meanwhile a British Airways crew posted footage on Friday of a 28-hour flight paid for by the UK government to bring 2.5million pieces of PPE equipment back from China.