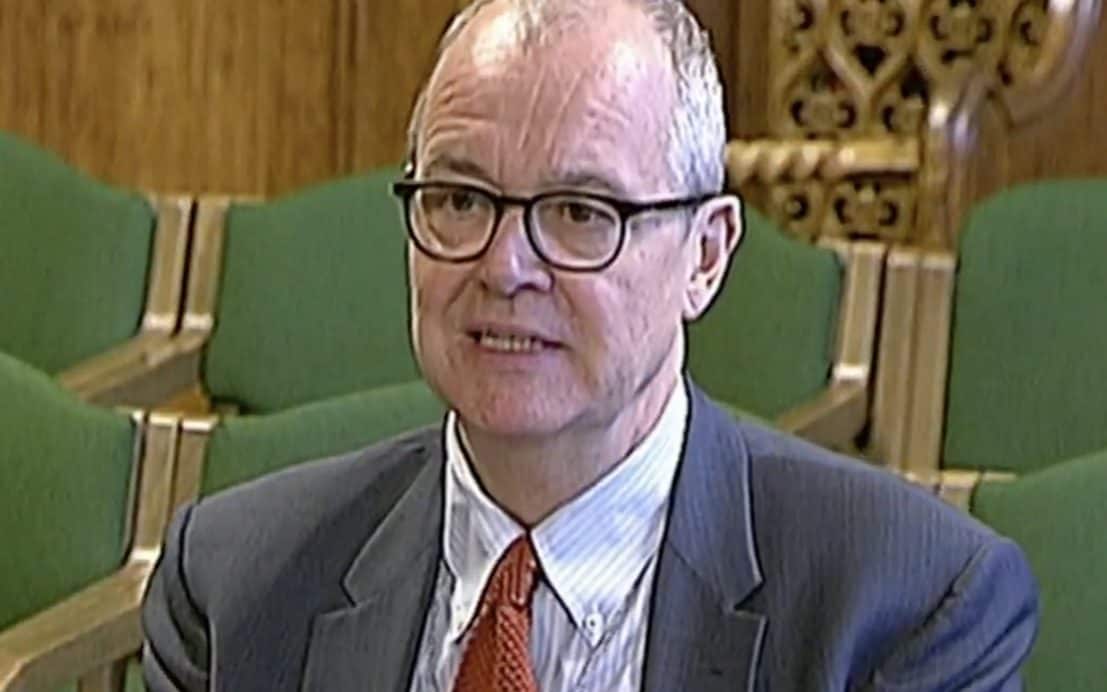 The NHS has admitted it is not testing enough of staff and called for more kits “as a matter of urgency”.

On Tuesday, health service leaders urged counterparts at Public Health England (PHE) to establish a new system of staff testing to stem the flow of doctors and nurses with general symptoms, such as coughs, unnecessarily isolating at home.

Their absences threaten to undermine efforts to put the NHS on a “war footing” in order to cope with potentially tens of thousands of Covid-19 patients as the outbreak spikes.

Not knowing whether staff have contracted the virus also means some symptomatic healthcare workers are being forced to continue practising despite potentially posing a risk to patients.

PHE is currently able to test around 4,000 people a day, but on Tuesday Sir Patrick Vallance, the Government’s chief scientific advisor, conceded “that clearly is not going to be enough”.

The limited capacity is being prioritised towards intensive care unit patients, particularly those showing symptoms of pneumonia and other respiratory conditions.

Some kits are also being used at selected GPs surgeries as part of a system-wide surveillance programme, while others are directed to local clusters of cases as and when they emerge.

However, the Scientific Advisory Group for Emergencies, the body informing much of the Government’s response to coronavirus, recommended a significant increase in testing.

“As the capacity ramps up – and there’s a very big effort to going on to ramp that up – that will be extended to other groups,” Sir Patrick told MPs on the health select committee. “Ideally you’d get that very wide,” he said, indicating that healthcare workers would be in the “next group of people” to whom testing was offered.

Although Sir Patrick said the roughly 44,000 coronavirus tests conducted so far put the UK in the “top three or four countries”, the Government’s commitment to testing has been criticised since the “contain” phase of the outbreak ended.

Monday saw what was perceived by some as a criticism of British performance when the World Health Organisation chief, Tedros Adhanom Ghebreyesus, likened failing to test to “fighting a fire blindfolded”.

Part of the problem is the limited number of testing centres to which samples are sent. Rinesh Parmar, the chair of the Doctors’ Association UK and an intensive care specialist, said this was being exacerbated by the fact that centres often failed to prioritise samples appropriately.

“Test results are typically taking 48 hours to come back, whereas they should take 12,” he told The Telegraph. “This is the case for intensive care unit patients as well.

“Part of the problem is their samples get mixed in with the non-urgent community ones. It puts a tremendous burden on units because, if they’re suspected of having Covid-19, they need specialist nurses in respiratory masks and they need to be in side rooms.”

There is mounting suspicion that the current test is not sufficiently sensitive to detect the virus in asymptomatic coronavirus carriers and only returns a positive result if used when the virus is at its most active.

The Government is desperately hoping for the development of a serology test, which works by looking for antibodies in people who have had the infection.

“With an antibody test we’d have a much, much better handle on the proportion of people who are asymptomatic, the true number of people who have had it in the community already,” said Sir Patrick. “It would change a lot if we could understand that.”

On Tuesday, a petition calling on the NHS to test staff for Covid-19 “as a priority”, launched by junior doctor Rebecca McCauley, had attracted more than 724,000 signatures.