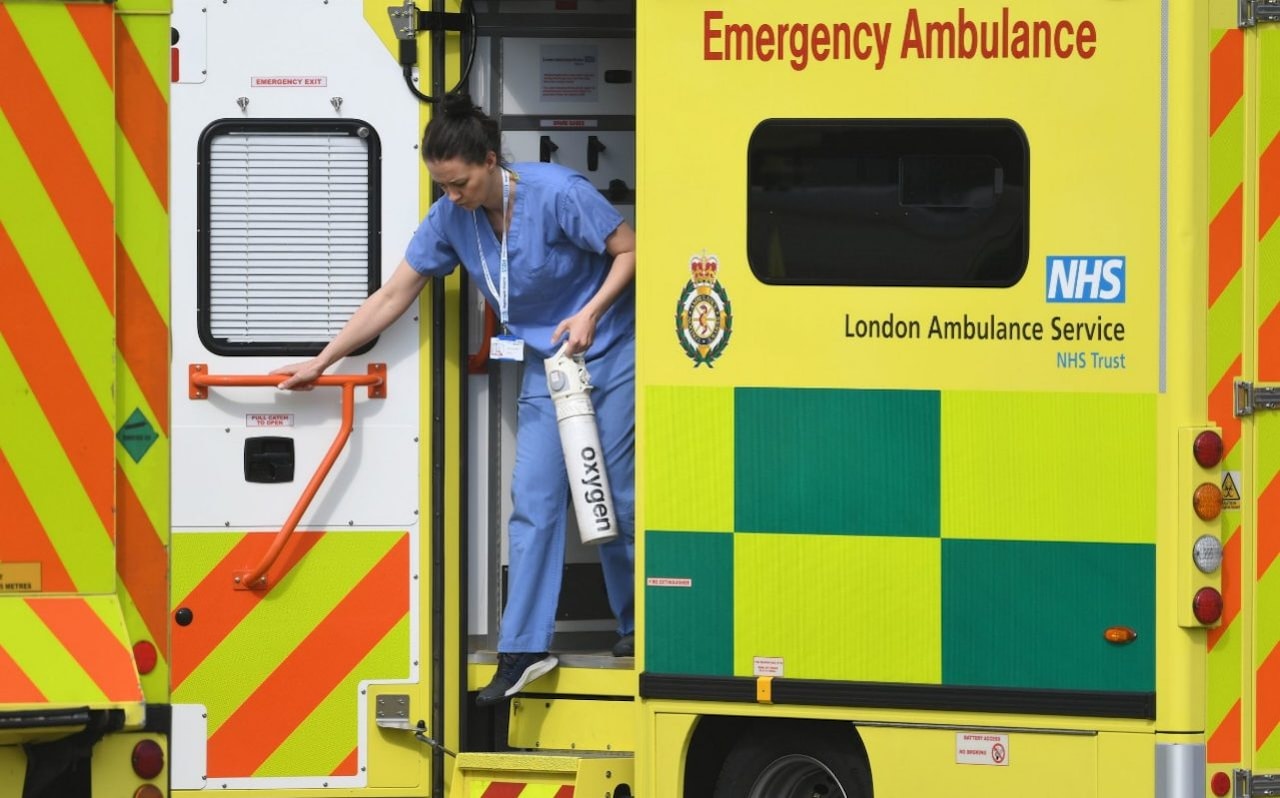 Oxygen is being rationed to prevent hospitals running out due to the high demand from coronavirus patients, The Daily Telegraph can reveal.

NHS leaders have quietly instructed doctors to lower their targets for how much oxygen seriously ill patients should carry in their blood – a measure of fundamental health – to below levels regarded as “adequate”.

The new guidance was sent to hospital bosses earlier this month, days after a trust near London declared a critical incident because the demand for oxygen from Covid-19 patients caused pressure to fail.

Although NHS England subsequently dispatched engineers across the country to upgrade piping infrastructure, this has proved impossible in many older hospitals.

On April 9 officials told trusts that in order to reserve the medical gas for those who need it most, trusts should downgrade their oxygen saturation targets.

The normal target saturation range of 94 to 98 per cent should be altered to 92 to 96 per cent “in the first instance”, the guidance stated.

The document – which applies to all patients, not just those with Covid-19 – went on to say: “a target range of 90 to 94 per cent may be considered if clinically appropriate by hospitals according to prevailing oxygen flow demands.”

British Thoracic Society (BTS) standing protocols state that patients with acute illness should have oxygen saturation of above 90 per cent.

Dr Graham Burns, BTS president elect, said that while 90 per cent is not necessarily dangerous, the purpose of the traditional 94 per cent threshold was to provide “head room”.

“90 per cent is when you start to approach the cliff face, so we prefer 94 per cent because it’s a step away from that.”

“Where hospitals are fortunate enough to be delivering adequate flow, then a higher level would be better.”

He said some NHS hospitals have already adopted the new targets where the demand from Covid patients has pushed oxygen delivery systems close to their limit.

Dr Nick Scriven, president of the Society for Acute Medicine, said that 90 per cent oxygen saturation can be acceptable for seriously ill patients once they have stabilised.

But he added: “If you come through the door as an emergency, we should be trying to get you to 94.”

Prompted by the outbreaks in Wuhan and Northern Italy, UK planners have focused intensely on increasing the number of intensive care beds and accompanying mechanical ventilators.