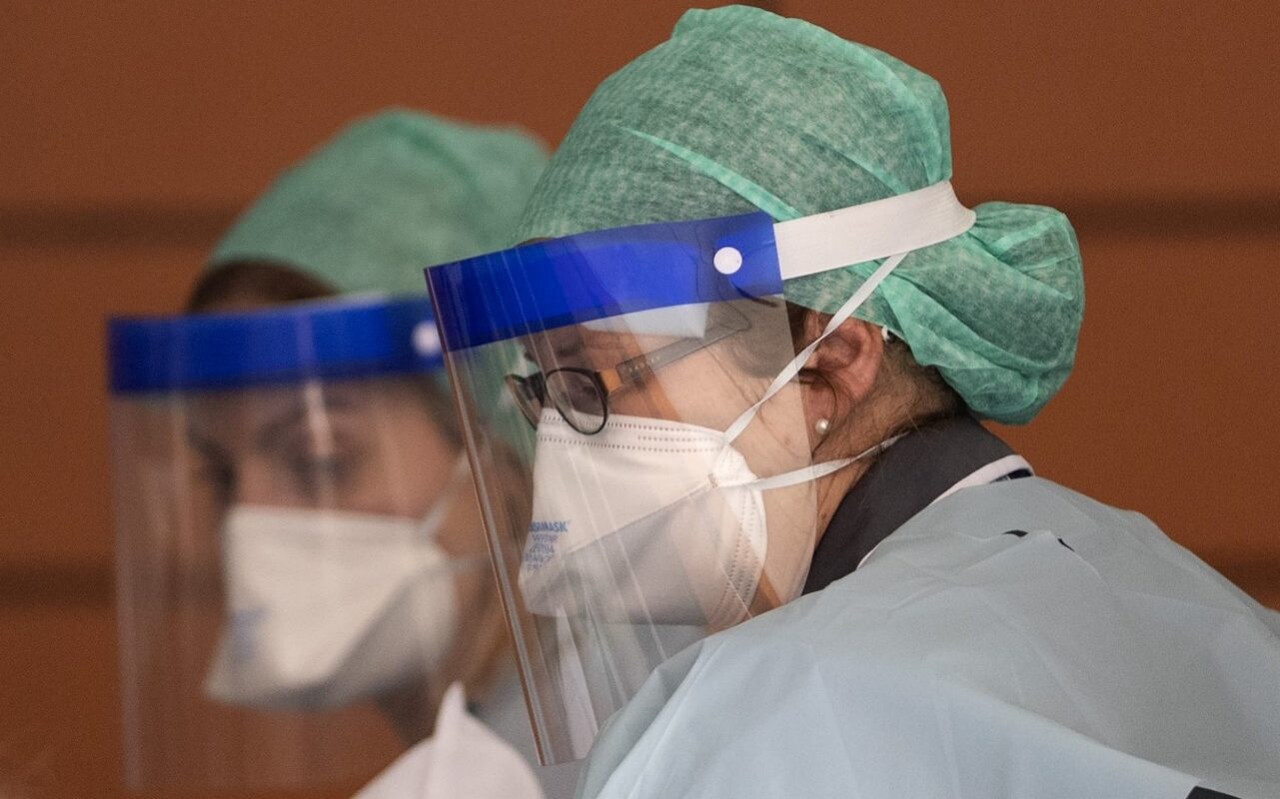 The report found that although the UK had a PPE reserve back-up before the pandemic, distribution was based on a “just-in-time” delivery model that has struggled to keep pace with the surge in demand for equipment, which escalated 5,000 per cent in the early days of the crisis.

The report finds a particular problem with the national stock of visors and high-protection clinical gowns, which are needed when performing the highest-risk procedures, like intubating covid patients.

On the issue of gowns, the report points to problems getting them out of China, which is the “only immediate high-volume source”.

“There is massive global competition for gowns, all concentrated on China,” it states.

“National NHS leaders started buying stock many weeks ago but the delivery has been erratic despite daily freight flights.The Chinese have apparently been delaying consignments to conduct local testing before releasing stocks. There have been instances of stock being mislabelled with gowns seemingly arriving only to find, on opening, that the boxes contained masks.”

It adds: “The reality is that, for some trusts, stocks of gowns have started to run critically low over the last week.”

The report reveals that Public Health England has now approved the use of coveralls in place of gowns, with a consignment of 200,000 released to trusts.

Finally, the report suggests that hospital bosses were kept in the dark over the shortages of PPE in the early days of the crisis. It also criticises the transparency of national NHS leaders over PPE shortages: “There is a strong argument that it would have helped if those gaps had been publicly acknowledged and the reasons for them more clearly set out. It would also have helped if the work the NHS is doing to fill the gaps, overcoming major constraints along the way, was better understood.”