NHS trusts were told to carry out thousands of tests in race to hit Government’s 200,000 target 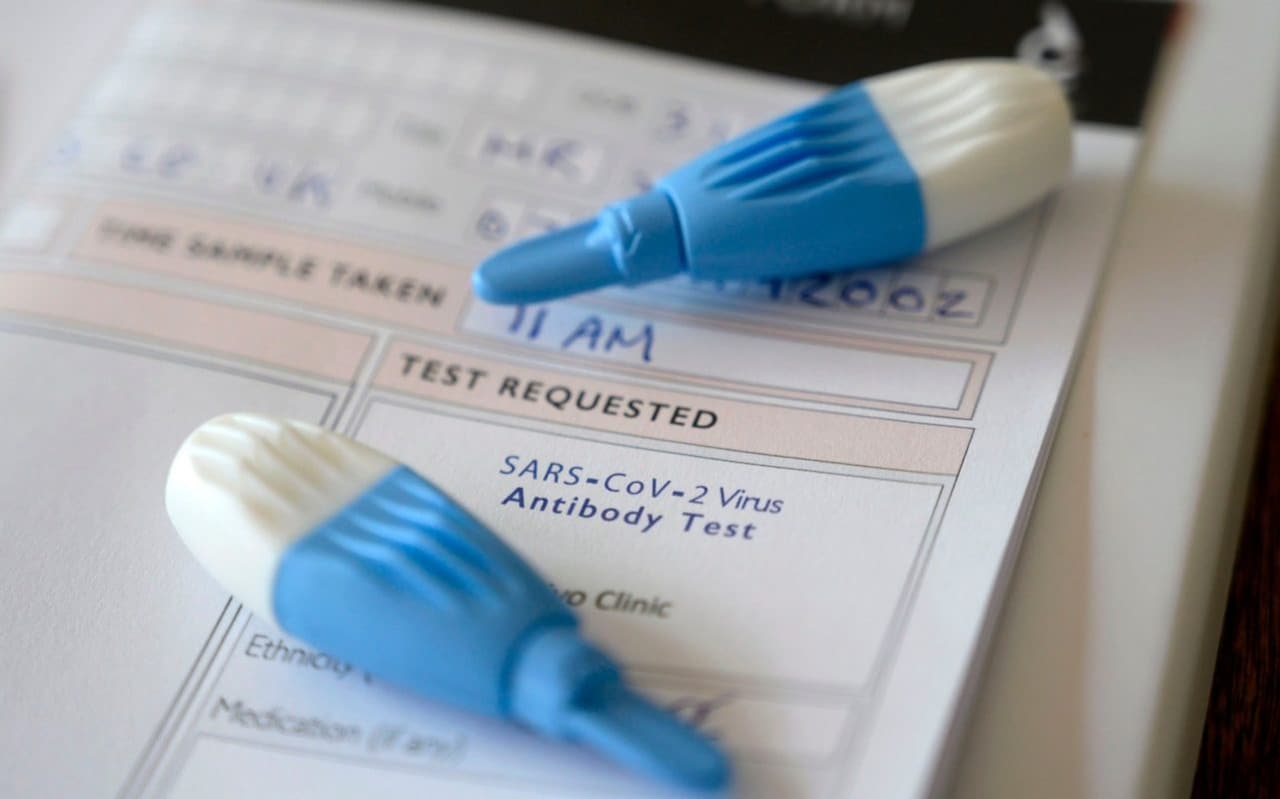 Ultimately, it is hoped that such tests could show that a person is protected from getting the virus again – but it is currently known neither how much immunity is conferred nor for how long.

This means that, even if doctors and nurses are told they have developed antibodies, it will not make any difference to the work they are asked to do. NHS trust managers said there was currently no way for them to use the information.

One NHS head of pathology told Health Service Journal: “There is one obvious answer as to why there is suddenly such an urgency to roll this out. While it will be interesting to have the results, there is nothing meaningful we can do with this test data at the moment.”

Another trust director described the antibody tests as having “no clinical value”.

A senior figure involved in the testing programme said that the drive to roll out the antibody tests was driven by the “need to do something” with them after the Government announced plans to buy 10 million.

National NHS officials have said the rollout of antibody tests will “provide information on the prevalence of Covid-19 in different regions of the country and help better understand how the disease spread”.

A letter sent to NHS trust managers in the south-east on May 27, asking them to deliver 6,000 tests a day by May 29, said the data will also be used for research.

A spokesman for the Department of Health and Social Care, which is responsible for the testing programme nationally, said: “Antibody tests, including those used by the ONS, have always contributed to the daily capacity figure and it is misleading to suggest they have been rushed out to hit a target.

“We are rolling out millions of antibody tests to help us to better understand the level and duration of immunity and how the virus is spreading across the country.”