No rise in Finland’s coronavirus infection rate since schools reopened 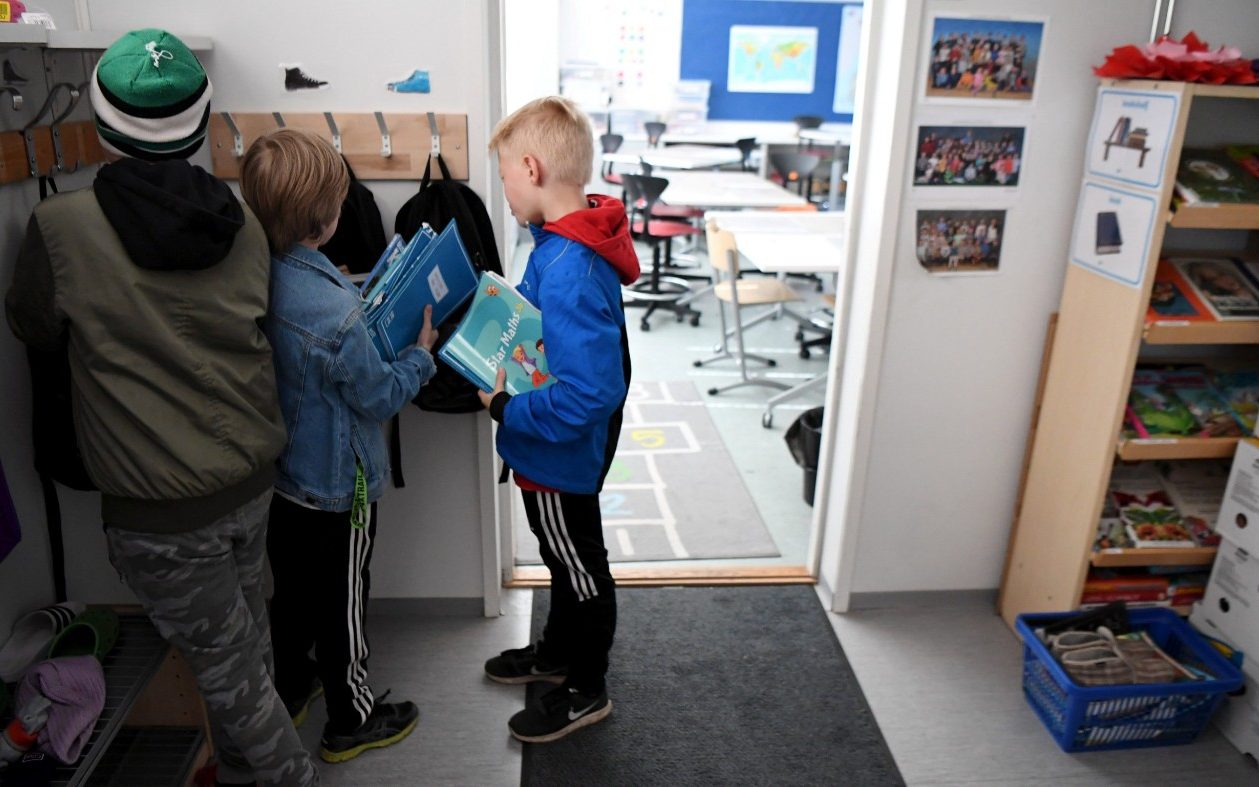 In a country with 550,000 schoolchildren there have been only 23 cases of coronavirus infection detected at schools, one third of which have been among adults. So far, none of those who have been quarantined after being in contact with infected people have tested positive themselves.

Finland’s experience follows the same pattern as Denmark and Norway, where schools have already been open for more than a month – something that should comfort the headteachers of primary schools that decided to open in England this week.

A National Education Union poll of members suggested this week that as many as 44 percent of British schools had decided against admitting pupils on Monday in a significant blow to the Government.

South Korea closed more than 200 schools just days after they reopened at the end of last month following a spike in new coronavirus cases. However, the spike was linked to a giant logistics centre in the city of Bucheon, where many of the new cases were identified and where 251 schools were closed.

Schools in Finland were only open for two weeks until they broke up for the summer holidays at the end of last week, and the country’s per capita death rate, at 580 per 100,000, is just a 10th that of the UK.

Mr Puumalainen attributed the country’s safe reopening to a lower level of infectiousness among children, suggesting that the South Korean closure may have been ill-judged.

“Our current thinking is that probably children are less infectious than adults,” he said. “The reasons are largely unknown, but as we have gone through different reports and also shared experience with the other Nordic countries, we have understood this is probably the case.”

He said Finland’s health authorities had worked hard to sooth the concerns of teachers worried about getting infected on their return to school, focusing their attention particularly on elderly teachers or those in other risk groups.

“If a person had a pre-existing medical condition, he or she could visit an occupational physician and make a risk assessment, and if the physician decided the risk was too high, this would be a justification for allowing them to stay at home,” he added.