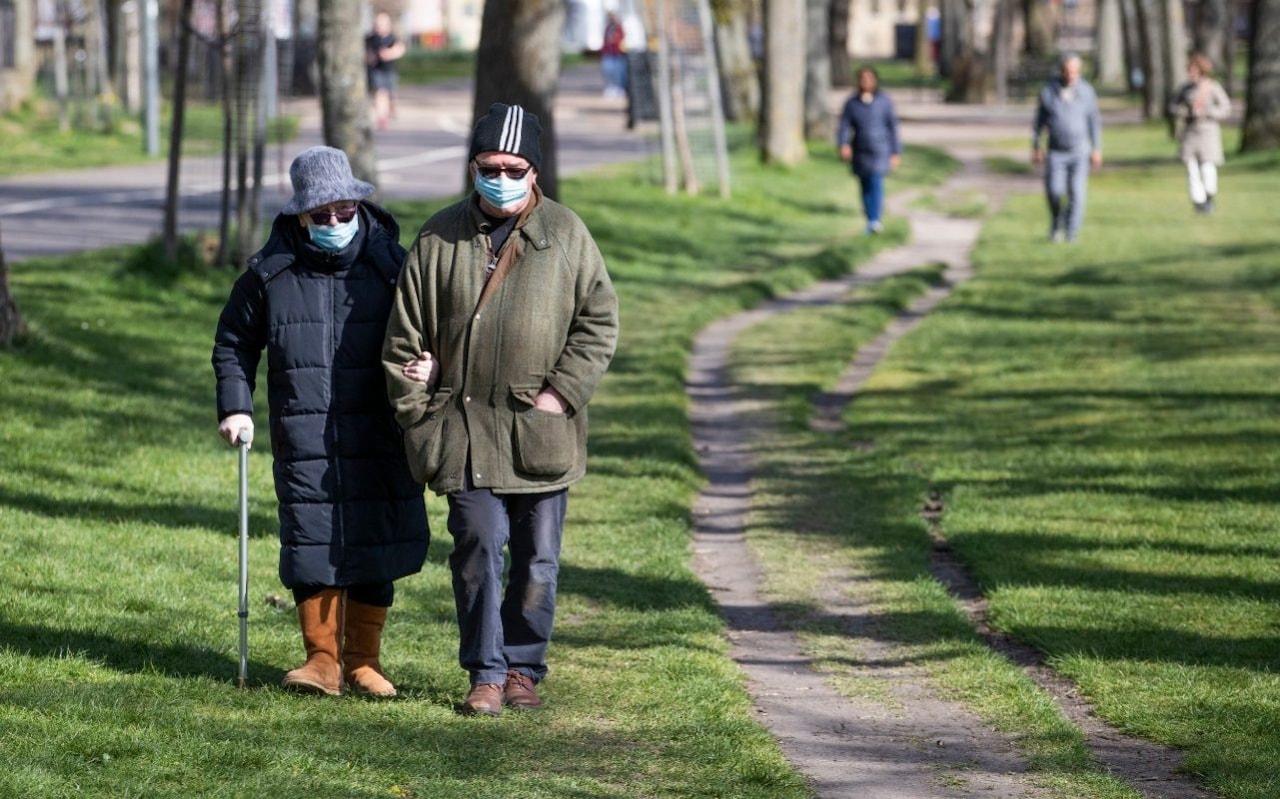 People could soon be advised to wear masks in public after the country’s chief scientist said the current policy was under review.

Sir Patrick Vallance signalled a possible U-turn yesterday after disclosing the advice on the need for facial protection was being looked at again.

The Government has previously insisted that there is no scientific evidence that supports the wearing of masks by the public to combat the spread of coronavirus.

The disclosure came after a senior British scientist with the World Health Organisation (WHO) said earlier in the day that facial protection for the general public was going to become the new norm.

Masks are routinely worn in China, Japan and other countries in the Far East, while the Centers for Disease Control in the US is now recommending that Americans wear “cloth face coverings” when visiting stores where “other social distancing measures are difficult to maintain”.

As recently as last Sunday, England’s deputy chief medical officer made it clear “there is no evidence that general wearing of face masks by members of the public who are well affects the spread of the disease”.

But yesterday, Sir Patrick, the country’s chief scientific adviser, said that the data around the usefulness of masks was being looked at all the time.

Asked about masks at the daily press conference, Sir Patrick said: “We have a review ongoing at the moment on the evidence around masks.

“If that review concludes that the position should change, we will of course make that recommendation, and if it stays the same we will make that clear as well.”

The debate over masks was reignited after Dr David Nabarro, the WHO’s Covid-19 envoy, said that people would need to become accustomed to a “new reality” of wearing masks. Dr Nabarro told the BBC: “Some form of facial protection, I’m sure, is going to become the norm, not least to give people reassurance.

“But, I would say, don’t imagine that you can do what you like when you are wearing a mask.” Dr Nabarro explained that lifestyles would need to change until a vaccine is discovered and made widely available.

He said: “This virus isn’t going to go away, and we don’t know whether people who have had the virus stay immune afterwards and will not get it again … So, what we are saying is get societies defended.

He said it was most vital to ensure the  disease’s transmission was interrupted, adding: “It’s a revolution. Like happened when it was discovered that dirty water bore cholera in 1850. Or, like perhaps 25 years ago we all learnt about HIV/Aids and its relationship with sex.

Public Health England has warned that masks need to be worn correctly and changed frequently to be effective. Evidence has suggested that compliance is reduced over a prolonged period of time.

The WHO advice maintains that healthy people need to wear masks only when caring for someone diagnosed or suspected of being infected with Covid-19. It also advises wearing them if “you are coughing or sneezing”.

The Government will be concerned that telling the public to wear masks may encourage people with symptoms to venture outside with a mask on, rather than stay indoors. Experts have warned that ill-fitting masks can give false reassurance, as the infection can also be spread through the eyes – and that would necessitate close-fitting goggles, too.

The British Medical Journal has suggested that the WHO’s own advice on masks is adding to the confusion over best practice.