One in 16 care home residents killed by coronavirus epidemic 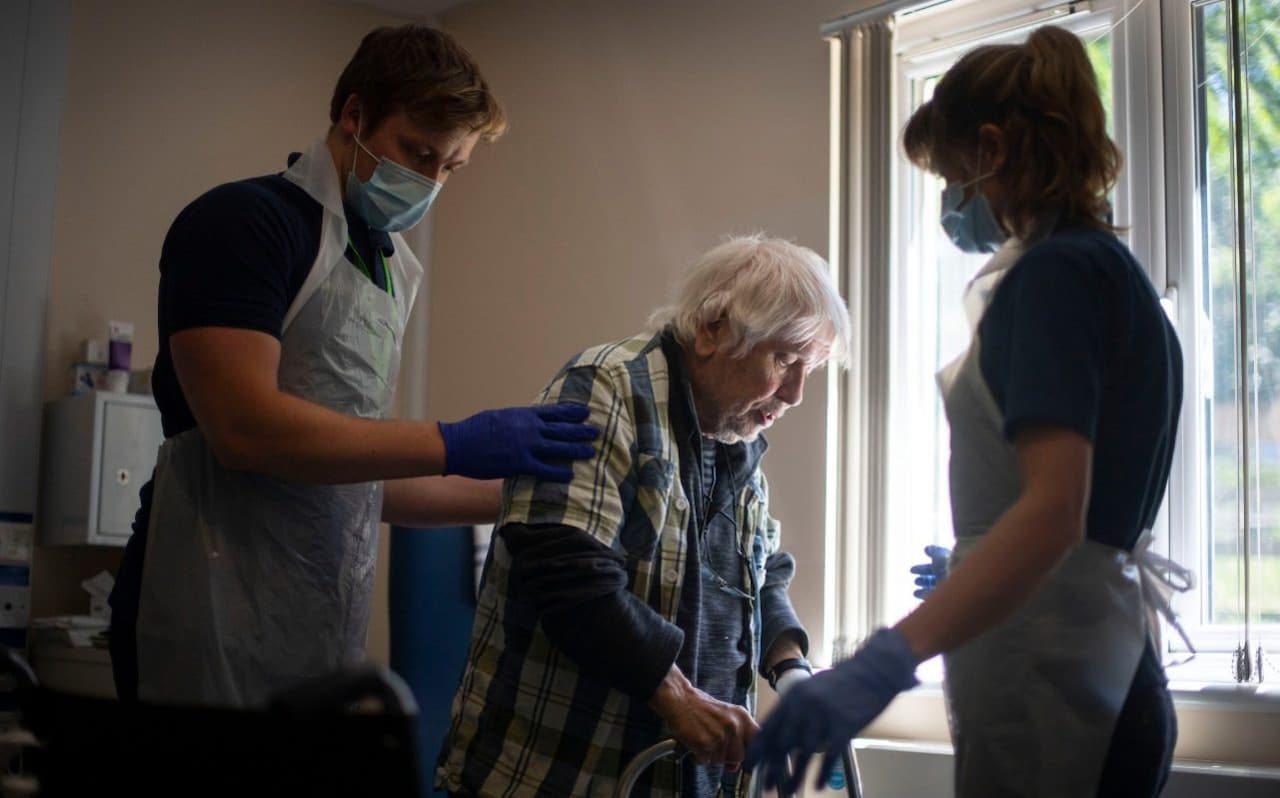 The total number of deaths that have officially been linked to Covid-19 across the UK is now 50,796.

That figure includes the latest totals for Scotland and Northern Ireland, as well as more recent hospital deaths published by NHS England

It is now the second week that there have been no excess deaths in hospitals in England and Wales, as deaths have been displaced into the community among people’s homes and care homes

The excess death toll in people’s homes in England and Wales is now almost as high as those in hospitals.

And while deaths in hospitals are now below average, there were still 1,600 excess deaths in care homes and private homes in the week ending May 29.

The ONS said that patients discharged early from hospital because of pressure on NHS resources “could have resulted in some deaths occurring in care homes or private homes that would have otherwise occurred in hospital”.

The new figures show that fewer than a fifth of deaths registered in the week ending May 29 in England and Wales involved coronavirus – the lowest proportion since the week lockdown was imposed.

But there are fears that the impact of closing many health services has had a major impact on chronic conditions, while the “Protect the NHS” message led to many people avoiding hospitals.

Deaths related to asthma and diabetes are also occurring at a significantly higher rate compared to the five-year average and indicating that some people with these conditions are not receiving care fast enough to prevent death taking place, due to extra pressures on the healthcare system.

Deaths from ischaemic heart disease and other forms of circulatory disease, stroke, meningitis and appendicitis have also all risen.

A separate study published today by the University of Manchester suggests that more than a fifth (21 per cent) of excess deaths that had taken place in England and Wales by early May were not linked to Covid-19.

The authors say these deaths were ‘driven by the inability or reluctance of people to access health services for other health needs’.

The authors used ONS data going back to January 2010 to better reflect long-term trends in seasonality and mortality.