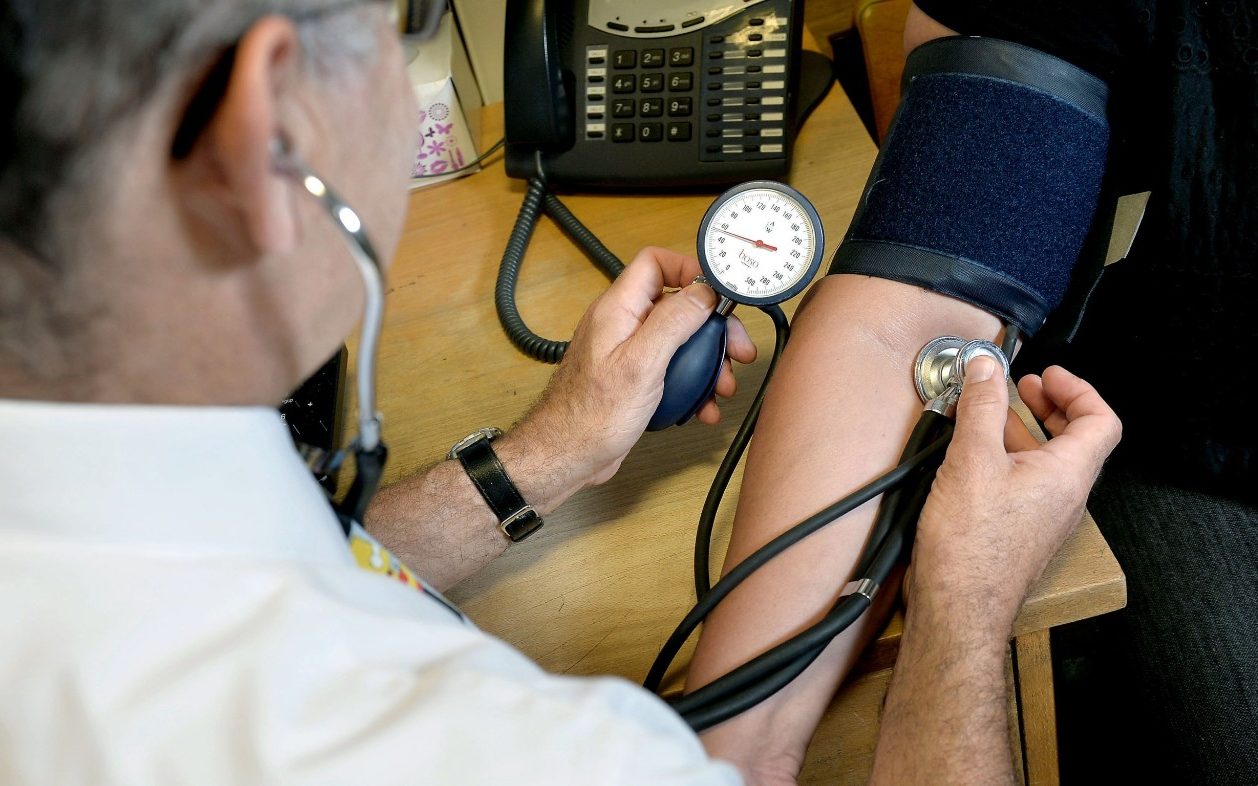 Around one in four NHS doctors are off work sick or in isolation due to coronavirus, the head of the Royal College of Physicians (RCP) has said.

Professor Andrew Goddard, president of the RCP, told the PA news agency that about 25% of the doctor workforce is off, either with coronavirus or because a family member or housemate is ill.

“At the moment, we think it’s more doctors self-isolating with family members, though there are some off sick themselves,” he said.

“This is really impacting a lot in emergency departments and London is in a much worse position than elsewhere at the moment, but it will come to other places.

Asked about the pressure on intensive care units, Prof Goddard said: “Some hospitals are really at the limit. Within London it’s very, very difficult at the moment, you can’t underestimate how difficult it is.”

He said it was unclear whether the 25% off work would be a “rolling number” or whether it could ease as testing of NHS staff increases and people come out of isolation.

“Of course the worry is we will lose more people to Covid-related illness,” he added.

It comes after the Royal College of Nursing (RCN) said on Sunday that around one in five nurses had taken time off work to self-isolate.

Dame Donna Kinnair, the chief of the RCN, welcomed the Government’s commitment to test NHS staff, but said it was “completely unacceptable” that some have still not been provided with any PPE.

She said: “I am hearing from nurses who are treating patients in Covid-19 wards without any protection at all…Every minute we wait is a minute too long. All nursing staff, no matter where they work, must feel safe.”

It comes as Dominic Cummings, the Prime Minister’s chief adviser, became the latest in Westminster to self-isolate after developing symptoms.

He joins Boris Johnson, Health Secretary Matt Hancock and England’s chief medical officer Professor Chris Whitty, who are all in self-isolation due to Covid-19.

In a video message from within his flat above No 11 Downing Street on Sunday, the PM praised 20,000 former NHS staff who have returned to the service to tackle the pandemic.

“One thing I think the coronavirus crisis has already proved is that there really is such a thing as society,” Mr Johnson added.

Elsewhere, Public Health England (PHE) announced that almost 11,000 coronavirus tests a day can now be carried out even though a health minister suggested just 7,000 were actually performed on Sunday.

PHE tweeted that “testing capacity for patient care” was 10,949 a day. The latest figure for the daily number of Covid-19 tests conducted in the UK is 9,114, as of 9am on Saturday.

The Government had set a target of carrying out 10,000 tests a day by Sunday.

Mr Hancock and Cabinet Office Minister Michael Gove both declared on Sunday morning that the 10,000 figure had been reached.

But Care Minister Helen Whately told BBC Radio 4’s Today programme: “The actual number that was tested on the day in question (Sunday) was I think around 7,000.

The NHS also announced the death of 55-year-old consultant Amged El-Hawrani at Queen’s Hospital Burton. He died on Saturday.

He joins other medics who have lost their lives, including London-based surgeon Dr Adil El Tayar who died on Wednesday, and GP Habib Zaidi, who died in intensive care at Southend Hospital, Essex, also on Wednesday, from suspected coronavirus.