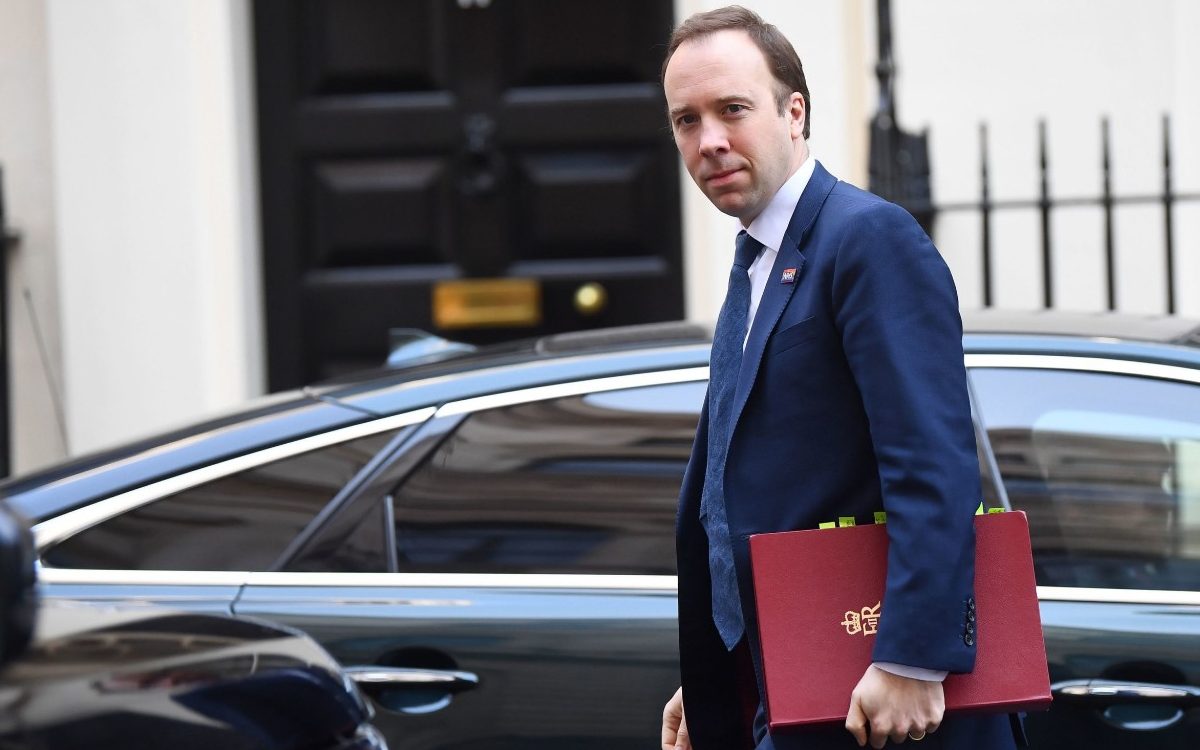 Parking charges for NHS staff will be lifted while they fight the coronavirus outbreak, the Government has said, with the move following a public outcry.

NHS workers will also be able to park for free in council-owned car parks and parking bays, and Matt Hancock, the Health Secretary, said the move was in response to the “unprecedented challenge” faced by the NHS.

Under the package, the National Car Parking Group confirmed that it will also provide NHS staff with free parking at all 150 of its car parks in England.

It came as a petition calling for free parking for NHS staff attracted more than 400,000 signatures in four days. Rules vary by NHS trust, but health service workers can pay anything between £50 and £200 a month to park at work.

Mr Hancock said: “Our NHS is facing an unprecedented challenge, and I will do everything I can to ensure our dedicated staff have whatever they need during this unprecedented time.

“So we will provide free car parking for our NHS staff who are going above and beyond every day in hospitals across England. My enormous gratitude goes out to the many NHS trusts and other organisations already providing free car parking, and I urge other trusts to do the same with our backing.

Ministers had been under mounting pressure after the Scottish Government on Tuesday ordered the suspension of parking charges at the small handful of trusts where they remained, and the Northern Ireland executive promised to reimburse both health and social care staff for their parking charges. Ireland dropped all charges at its healthcare facilities last week.

Some hospitals had pre-empted the government announcement. The Royal Free, in north London, suspended parking charges in staff car parks at the weekend after pressure from campaigners. There had been a two-year waiting list for permits at the hospital, meaning staff who did not have a permit had to pay £10 per shift to park.

Robert Jenrick, the Secretary of State for Housing, Communities and Local Government, said: “Our NHS staff and social care workers are working round the clock to save lives and should not have to worry about the cost or time restrictions of parking, which is why I’ve agreed with the Local Government Association and councils in England to provide free car parking on council owned on-street spaces and car parks.

“By working together, we are able to support these heroes as they play a front line role in our national effort to tackle the coronavirus crisis.”

On Wednesday night, the chief executive of NHS England, Sir Simon Stevens, indicated that NHS workers could expect further measures of support. “Free parking will make a big difference for hundreds of thousands of frontline staff,” he said.

“But this is just the start, and we will be setting out further support offers over the coming days and weeks to ensure the NHS looks after those who look after all of us.”