Patient facing life with stoma bag should be allowed to die, judge rules 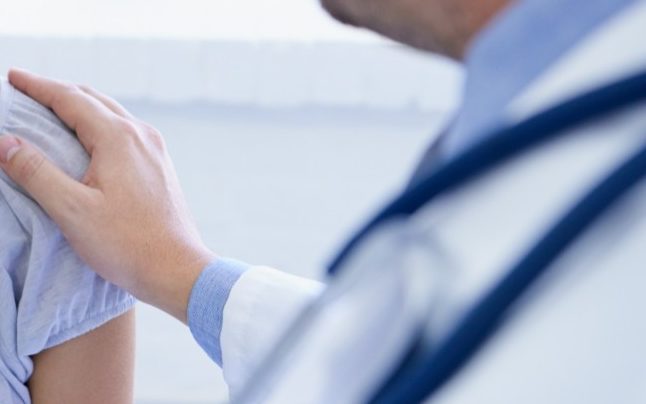 A patient facing life with a stoma bag should be allowed to die, a judge has ruled, after the young man said he couldn’t stand going on without working or having a relationship.

The 34-year-old, who has been granted anonymity and is in intensive care at Barnsley Hospital, has a history of bowel problems and a “desperately reduced” quality of life, the Court of Protection in London heard.

He has a 60 or 70 per cent chance of surviving but only if he has a permanent stoma – an opening in the stomach with a bag attached to collect faeces and urine.

The patient is “not prepared to contemplate life with a stoma” and made a written advanced decision to that effect. His mother described how her son told her: “How can I get a job? How can I get a woman?”

The hospital trust asked the court to decide what course of action would be in his best interests.

Mr Justice Hayden has now ruled that doctors can lawfully stop providing nutrition and hydration to him, and begin palliative care.

In his ruling, published on Wednesday, the judge wrote: “There is no doubt in my mind that he had come to a clear and entirely settled decision that he was not prepared to contemplate life with a stoma.

“This is not a case about choosing to die – it is about an adult’s capacity to shape and control the end of his life.”

The judge said the man was an A star student, hard-working and respected by his colleagues, as well as being “handsome and meticulous in his appearance”.

“The stoma, it seems to me, ran entirely contrary to his perception of who he is; its existence was corrosive to his self-esteem.,” the judgement continues.

“His mother told me that her son was very popular with girls and had a great many girlfriends. Following the stoma, he withdrew from any real attempt to forge intimate relationships.”

“He has endured a decade of serious ill health. The quality of his life and his mobility has desperately reduced. His confidence and self-esteem has been adversely impacted. His capacity to forge and maintain interpersonal relationships has been significantly eroded.

“He has made a practical, utilitarian calculation that life in these circumstances is not what he wants.”

Barnsley Hospital NHS Foundation Trust said in a statement: “Reflecting the decision of the court, and the position taken by the Official Solicitor who represented the patient in the proceedings, the Trust will now proceed, in discussion with the patient’s parents, to withdraw treatment.

“The patient will be provided with palliative care to ensure that, as far as practicable, he retains the greatest dignity and suffers the least discomfort until such time as his life comes to an end.”