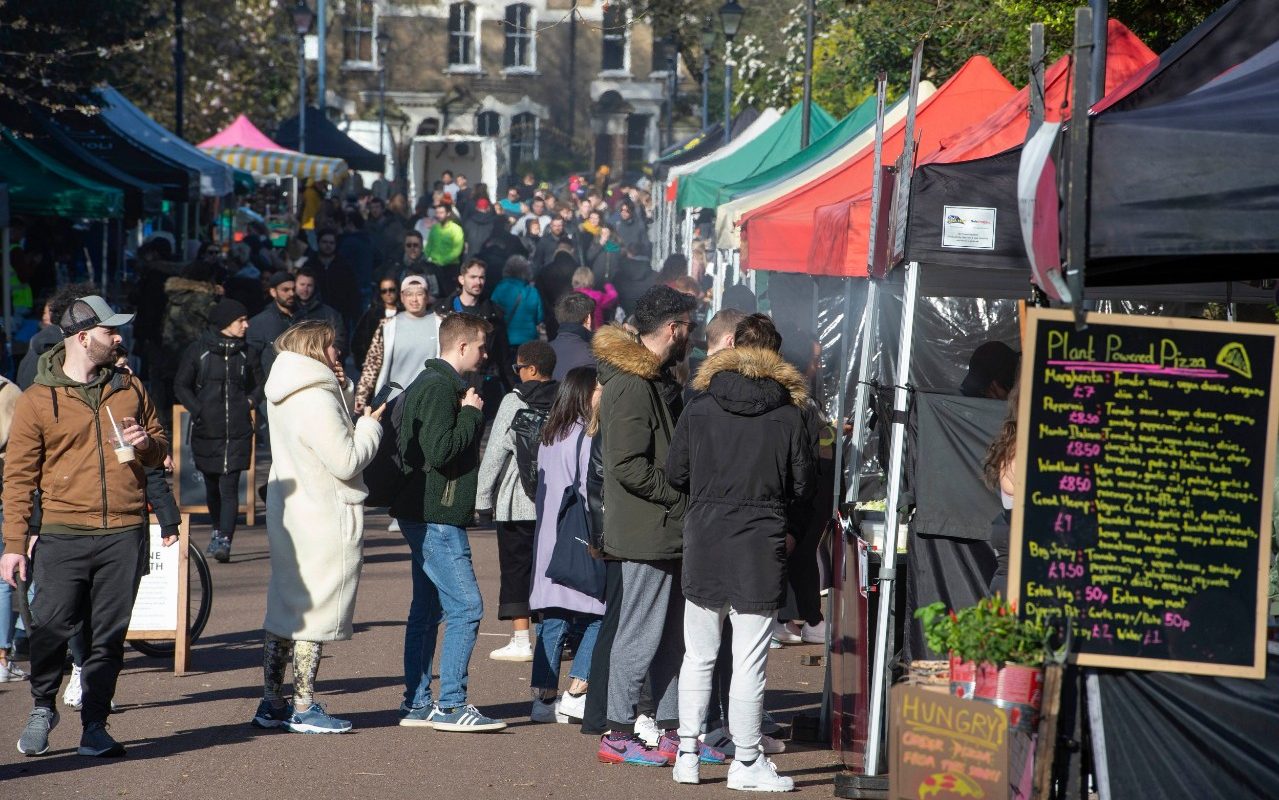 Members of the public who refuse to socially distance are “selfish”, a Government minister has said, as people hit back and claimed they cannot afford not to work.

According to the latest Government guidance, it is safe to exercise outside but people who do not live in the same household are being advised to stay two metres apart.

However over the weekend, photographs emerged on social media  showing crowds of people enjoying the sunshine in parks and open spaces, and on Monday further pictures circulated of people cramming into buses, trains and the Tube.

Currently, only those considered to be key workers are supposed to be using public transport.

In a sign that the UK could be moving towards greater lockdown, Matt Hancock, the Health Secretary, said the Government was willing to take “more action” if needed in order to stop coronavirus from spreading.

Speaking on BBC Radio 4, he said he did not know why some people were ignoring the Government’s advice. “It’s very selfish,” he said. “The NHS is doing everything it can and preparing for the spread of this virus.

“If people go within two metres of others who they don’t live with, then they’re helping to spread the virus – and the consequences of that costs lives and it means that, for everyone, this will go on for longer.”

However workers hit back at Mr Hancock’s accusations, claiming they cannot afford not to work.

Glenn Gibson tweeted: “@BorisJohnson you need to come up with a package for the self-employed that’s on par with everyone else, people are still going to work to earn money to pay their bills coz[sic] they have no choice, still using public transport on reduced service cramming on to trains.”

Another Twitter user, Amber Dunmore, wrote: “It’s easy to rebuke those still using public transport, but when the government provide no support for the self-employed, it’s not the public to blame, but the government. The packed underground is really just the epitome of class inequality.”

Research from Savanta, a market research and data collection company, revealed that the British public have slowly begun socially distancing since last Wednesday.

However, on Sunday there were still 28 per cent of workers claiming their employer needs them at work, compared to 37 per cent last Wednesday.

Rail timetables across the UK have been reduced in the face of the coronavirus pandemic after customer demand for rail travel fell by up to 69 per cent on some routes. It followed the Prime Minister urging the public to stop all non-essential journeys.

The London Underground service is also running at reduced capacity. However, some key public transport services are still running to ensure that people can get to work and travel to medical appointments, and that goods can be transported.

Grant Shapps, the Transport Secretary, tweeted: “Concerning to see images of packed trains this a.m. The advice is clear: STAY HOME if possible. That is the way to SAVE LIVES.

“We are working with train operators to introduce a small number of trains for KEY WORKERS to have space to be safe.”