People with blood type A may be at greater risk from coronavirus, say scientists 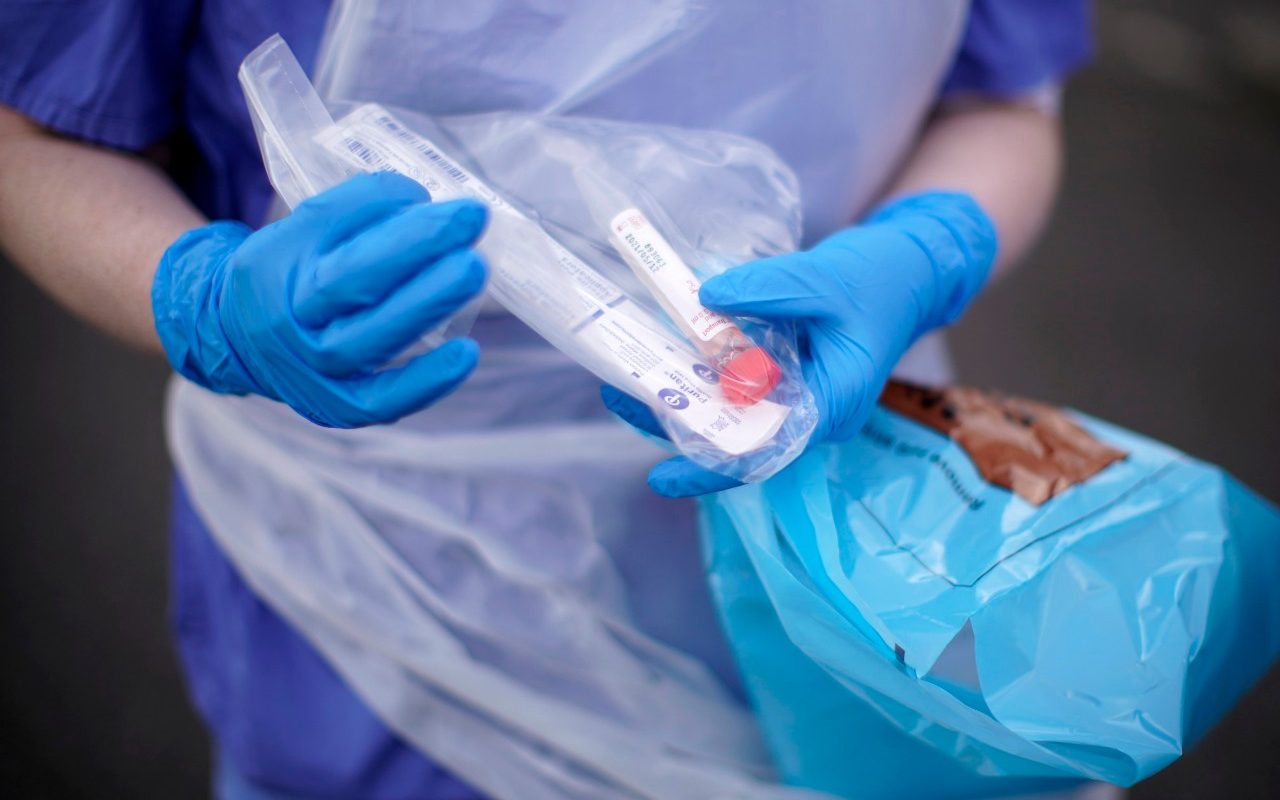 Researchers in China have found that people with blood type A seem to be more vulnerable to infection from the coronavirus.

Scientists looked at blood group patterns of more than 2,000 people who had been diagnosed with the virus and hospitalised.

Although the study is yet to be peer-reviewed by other academics, the team are urging medics and governments to consider blood types when assessing how at risk a patient may be.

Gao Yingdai, a researcher with the State Key Laboratory of Experimental Haematology in Tianjin, said: “If you are type A, there is no need to panic. It does not mean you will be infected 100 per cent.

“If you are type O, it does not mean you are absolutely safe, either.

“You still need to wash your hands and follow the guidelines issued by authorities.”

The researchers, led by Dr Wang Xinghuan of the Zhongnan Hospital at Wuhan University, looked at the blood of 2,173 people who had been diagnosed with the coronavirus from three hospitals in the Hubei province.

They found that while 32 per cent of patients in the general Chinese population are type A, the percentage of infected people of that blood type was 41 per cent.

Of the 206 patients in the study who died, 85 had blood type A, equivalent to 41 per cent of all deaths, the researchers said.

Human blood is grouped into four types A, B, AB, and O.

Each letter refers to a kind of antigen, or protein, on the surface of the red blood cells that transport oxygen around the body.

For example, the surface of red blood cells in type A has antigens known as A-antigens.

Blood type is known to impact health, with people with type O blood at a higher risk of uncontrolled bleeding after an accident, possibly because it contains fewer blood clotting factors.

Conversely some researchers believe that people with types A, B and AB blood have an increased risk of coronary heart disease, due to increased levels of inflammatory markers and certain proteins in the blood that lead to blood clotting.

People have also been found to be more susceptible to different strains of norovirus depending on blood type, while people with types A and AB are less likely to develop an adequate immune response to influenza, placing them at greater risk.

Professor Robin May of the School of Biosciences at the University of Birmingham, said it was unclear why a person with blood type A is more susceptible to coronavirus.

He said that as the disease infects the lungs, it is “harder to see how a virus that does not live in red blood cells would be impacted by your blood type”.

Prof May, said the results should not be a cause for concern for those with A type blood, as “the proportion of increased risk associated with the blood group is quite slender” when compared with “the proportion of relative risk of washing your hands”.

Previous research has shown that other diseases are influenced by blood type.

GPs do not routinely check people’s blood groups so for those wanting to know their blood type, one of the options is to donate blood through the NHS Blood and Transplant, which will be recorded on the official donor card.