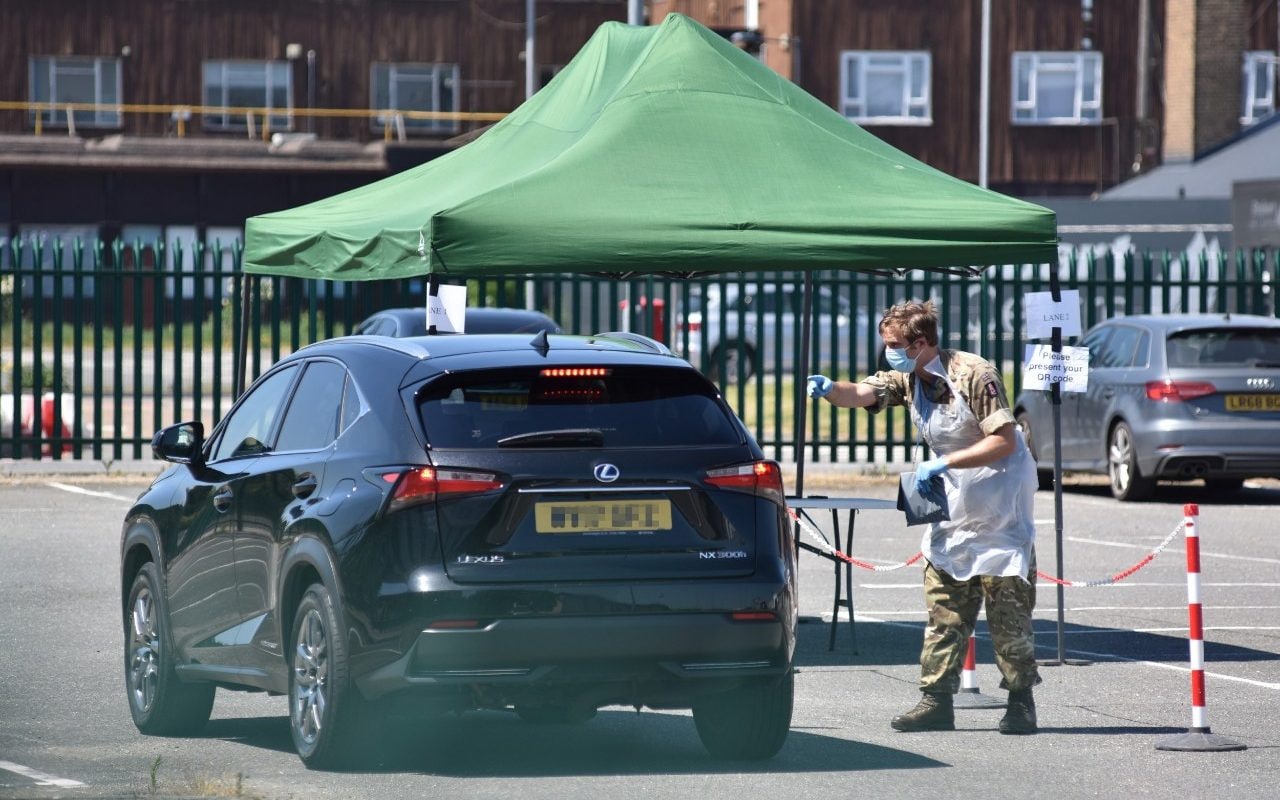 She said testing had been stopped in March”because of the sheer scale of cases in the UK, which had been introduced by multiple introductions, particularly after half-term, and from European countries we now know had large amounts of prevalence themselves”.

“Contact tracing could not possibly have had the capacity to address that,” she added. “And with the capacity of lab testing and our contact tracers, we felt the most important thing to do was to focus on where there was national concern, which was the capacity of the NHS, to accrue that testing.”

But Andrew Griffith MP questioned why some of Britain’s best scientists, operating state of the art labs, had been ignored when they had offered to help with testing.

“So when Professor Matthew Freeman, head of the world-class Oxford University Dunn School of Pathology said at the end of March that despite many offers and approaches to Public Health England he had heard nothing back, do you think in hindsight that was a failing?” Mr Griffith asked.

Prof Newton said requests were passed on to the Department of Health but he did not know whether Prof Freeman’s team had received a response.

However Sir Paul Nurse, the chief executive of the Francis Crick Institute, said Britain had been “increasingly playing catch-up” and needed to learn from the mistakes made early on in the coronavirus crisis.

He said the institute had offered to help with testing early on in the pandemic, but it had been weeks before that offer was accepted.

“I get a sense the UK has been rather too much on the back foot, increasingly playing catch-up, firefighting through successive crises,” Sir Paul told BBC Radio 4’s Today programme.

“There were many laboratories around the country, smaller laboratories, that could have got a major, major increase in testing capacity much more quickly than was possible with the big labs.”

Sir Paul said he did not think there should be a formal inquiry into the UK’s response to the outbreak now, but said more openness and a “greater debate in the public domain” were needed.