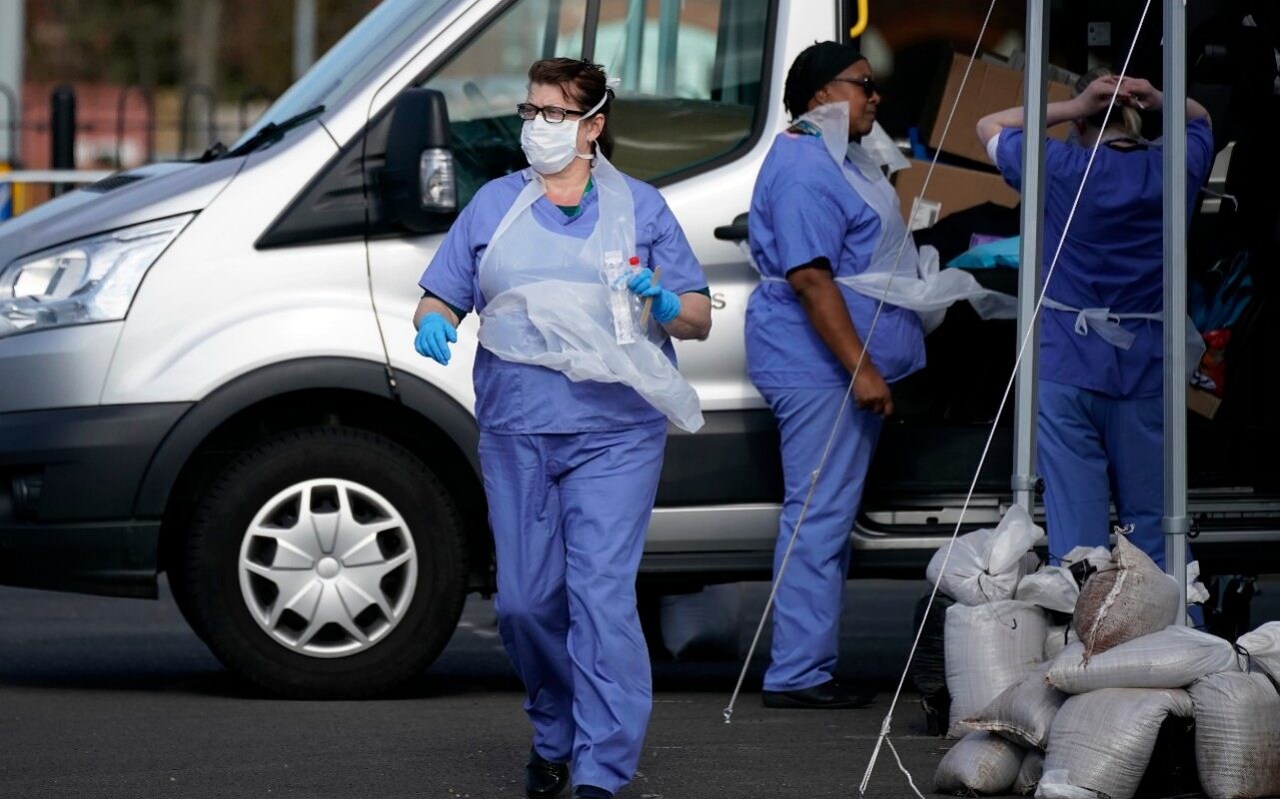 Emergency laws will give police the power to detain people infected with coronavirus as part of tough new measures to control the spread of the disease.

The new legislation, which is expected to become law by the end of the month, will also enable the authorities to force schools to stay open if they are deemed to have closed unnecessarily.

The bill, drawn up by Health Secretary Matt Hancock, anticipates the majority of the population catching coronavirus and is expected to stay in place for two years to cover the possibility of future outbreaks.

Port closures will be sanctioned if there are not enough staff to maintain border security and the authorities will be able to halt “any vehicle, train, vessel or aircraft”, according to The Times.

A draft of the bill warns that in a “reasonable worst case scenario the death management industry will be rapidly overwhelmed” because of a “significant gap in body storage requirements”.

The solution would be to speed up cremations and burials because of a lack of mortuary space. The Government’s existing pandemic planning documents make reference to crematoria being open 24/7 and mechanical diggers being used to prepare multiple graves.

Care providers will be able to reduce the level of care given to people in their own home or in care homes as long as it does not cause “serious neglect or harm”, meaning twice-daily home visits could be reduced to a single visit.

It would prevent local authorities from being sued for failing to fulfil their existing statutory duties.

Ministers have already announced that the new measures will include a relaxation of rules governing class sizes, so that schools can remain open by allowing bigger classes if teachers are off sick.

Rules on the re-registration of retired doctors, social workers and pharmacists will also be changed to make it easier for them to return to work to help during the crisis, typically by certifying cause of death to enable bodies to be moved to mortuaries. Existing doctors will still be the ones required to issue death certificates, but returnees could work as medical referees at crematoria to sign off cremation certificates.

The Mental Health Act could also be changed to allow psychiatric clinics to operate with fewer doctors.