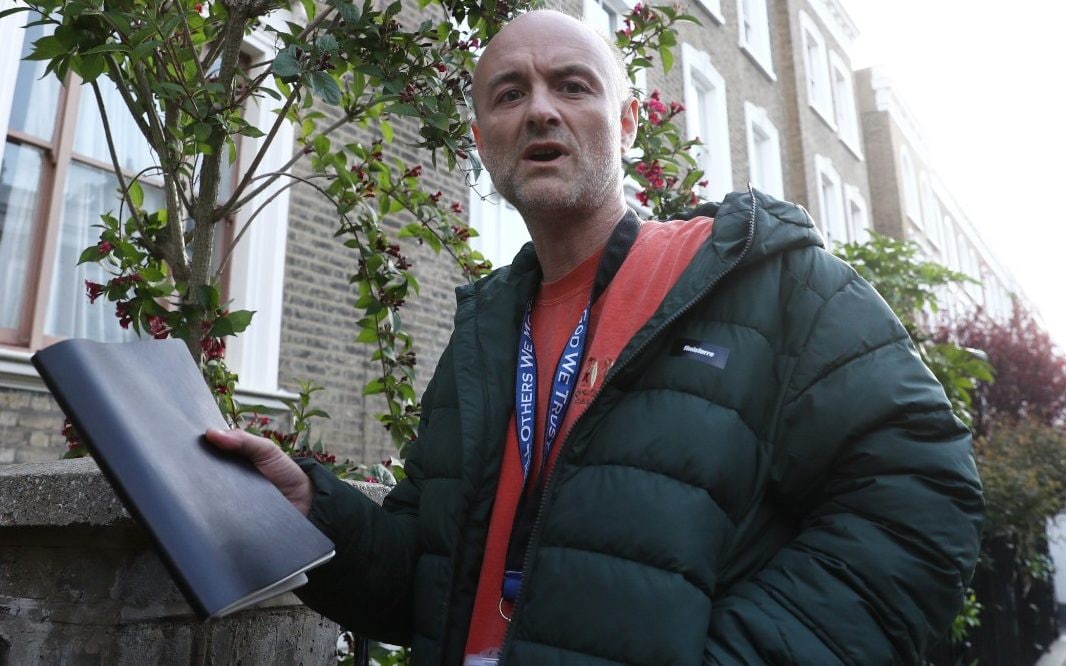 Durham’s police and crime commissioner has written to his chief constable to urge her to launch a criminal investigation into allegations that Dominic Cummings broke lockdown rules.

Steve White, the acting crime commissioner, said it was important to ensure that public confidence in the force was maintained.

In a letter to Chief Constable Jo Farrell, he said she should act after a “plethora of extra information” about Mr Cummings’ alleged activities was put into the public domain.

In the letter, Mr White said: “I am confident that thus far, Durham police has responded proportionately and appropriately to the issues raised concerning Mr Cummings and his visit to the county at the end of March.

“It is clear, however, that there is a plethora of additional information circulating in the public domain which deserves appropriate examination. I have today written to the chief constable, asking her to establish the facts concerning any potential breach of the law or regulations in this matter at any juncture.

“It is vital that the force can show it has the interests of the people of County Durham and Darlington at its heart, so that the model of policing by consent, independent of Government but answerable to the law, is maintained.

“It will be for the chief constable to determine the operational response to this request, and I am confident that, with the resources at its disposal, the force can show proportionality and fairness in what has become a major issue of public interest and trust.”